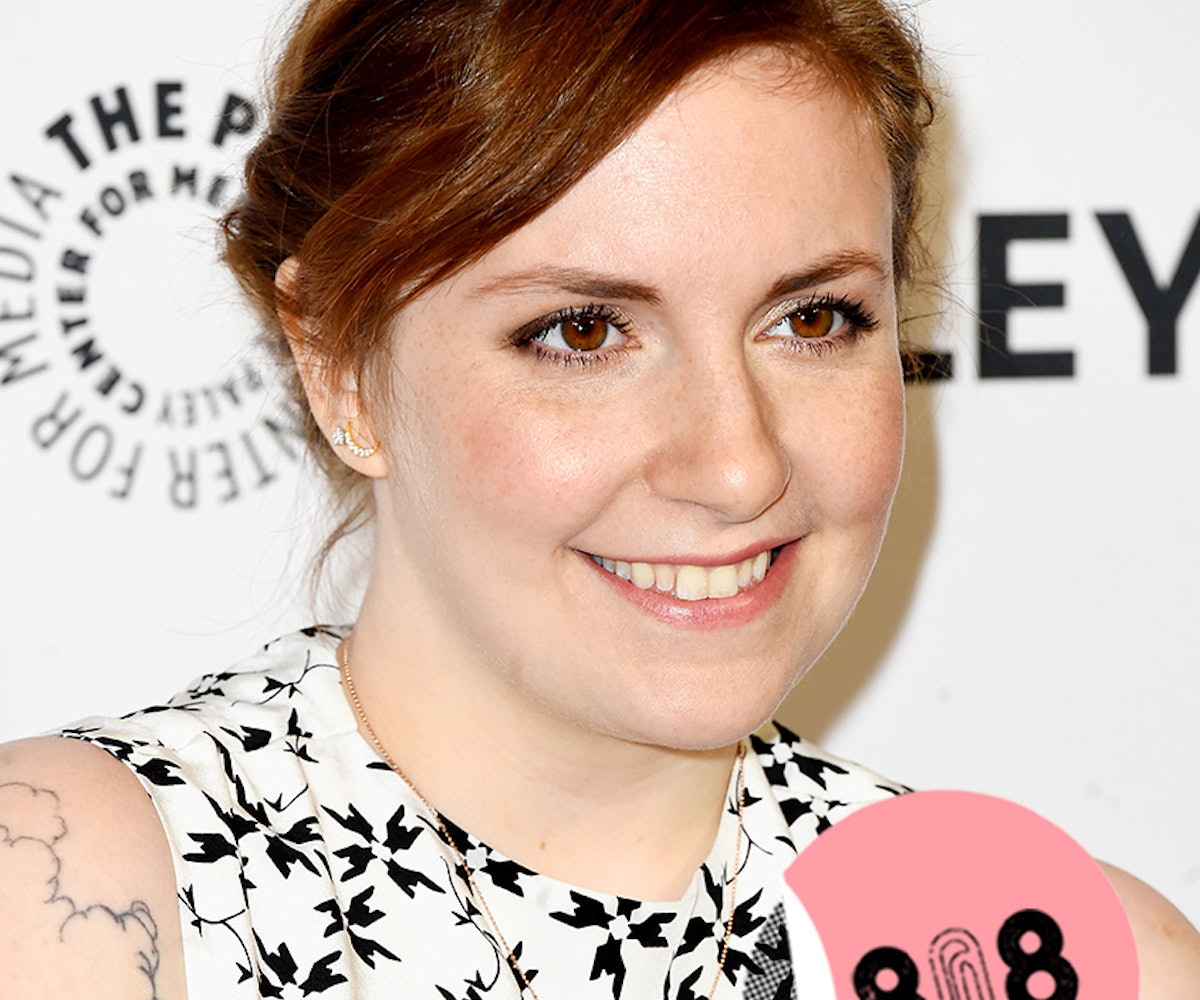 + If you can't get enough of Amy Schumer's hilarious skits, you're in luck—the comedienne is getting her own HBO comedy special directed by Chris Rock.

+ Lena Dunham has teamed up with Rachel Antonoff to create a cute short film for & Other Stories starring Zoe Kazan about a young woman who dreams of becoming president.

+ VFILES is better than ever with an updated, mobile-compatible platform that makes it easier than ever for rising fashion talent to sell their original designs.

+ The New York Times conducted an investigation into the abuse and mistreatment of nail technicians in New York City, prompting an important conversation about the welfare of our manicurists.

+ Anna Wintour proved that not only is she a major player in the fashion industry, but she is also a "comedy icon"—in a skit with Seth Meyers.

We've teamed up with Pitch Perfect 2 for an acca-awesome t-shirt + sweatshirt giveaway. Tweet/Facebook us with #PitchPerfect2xNYLON for your chance to win! Is there anything cooler than that? Pitch, please.

"There's no riding off into the sunset, because the camera always keeps rolling in real life." - Taylor Swift