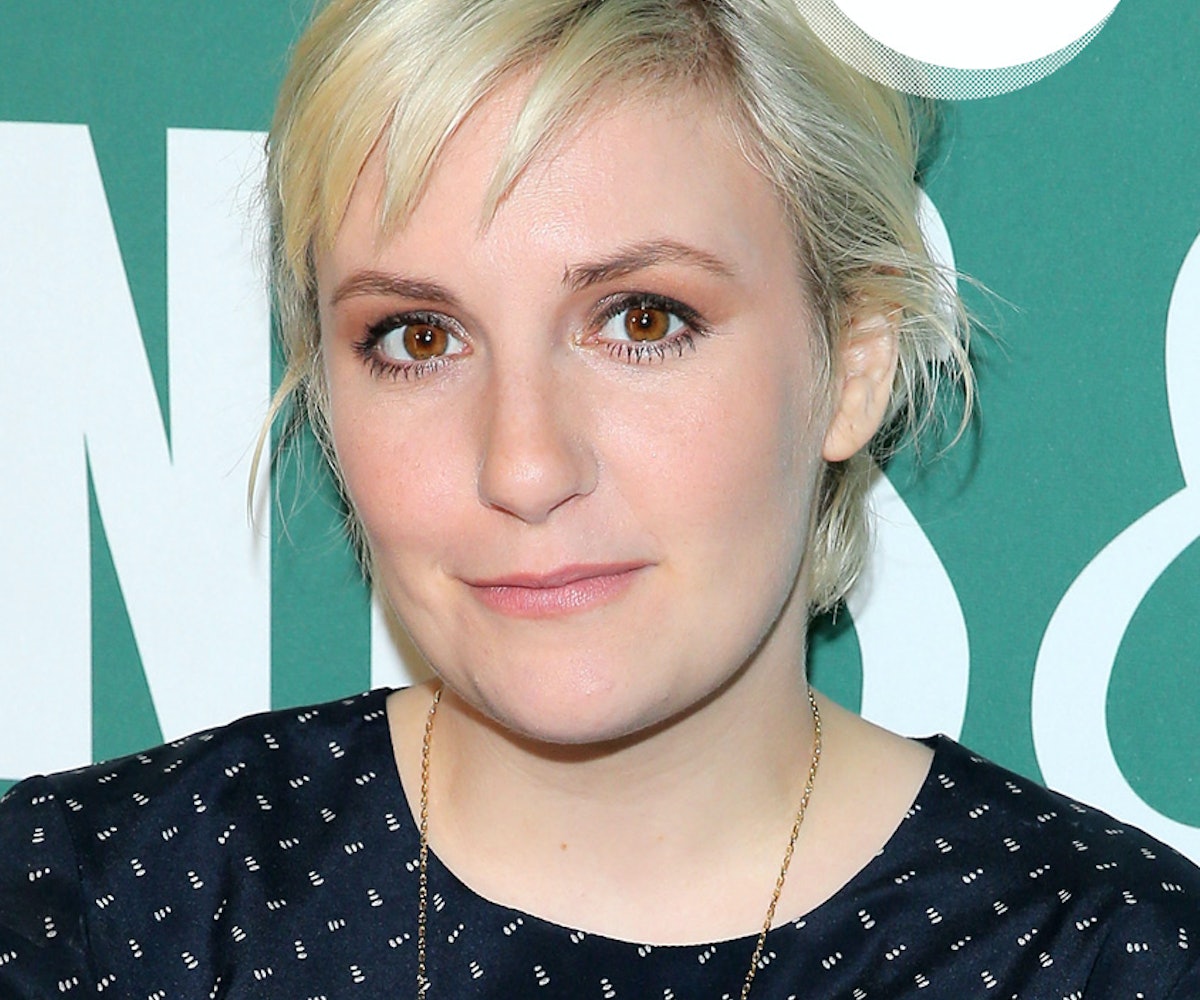 Columbus Day! Enjoy your day off if you're lucky enough to have one and start shopping those sales.

New York's hottest clubber, Stefon, returned to SNL this weekend and gave us some killer spots to hit up in Park Slope. Watch the segment here.

Kylie Jenner is creating her own hair extension line, Hair Kouture by Bellami.

The Drums released a music video for their song "I Can't Pretend."

Hold the phone. David Bowie has a new song!!! "Sue (Or In A Season Of Crime)" will be released on Bowie's upcoming Nothing Has Changed, out 11/17, but in the meantime, listen to the song here.

Get 15% off two full-priced dresses at Anthropologie, plus free shipping on orders over $150 with the code TWOTREATS.