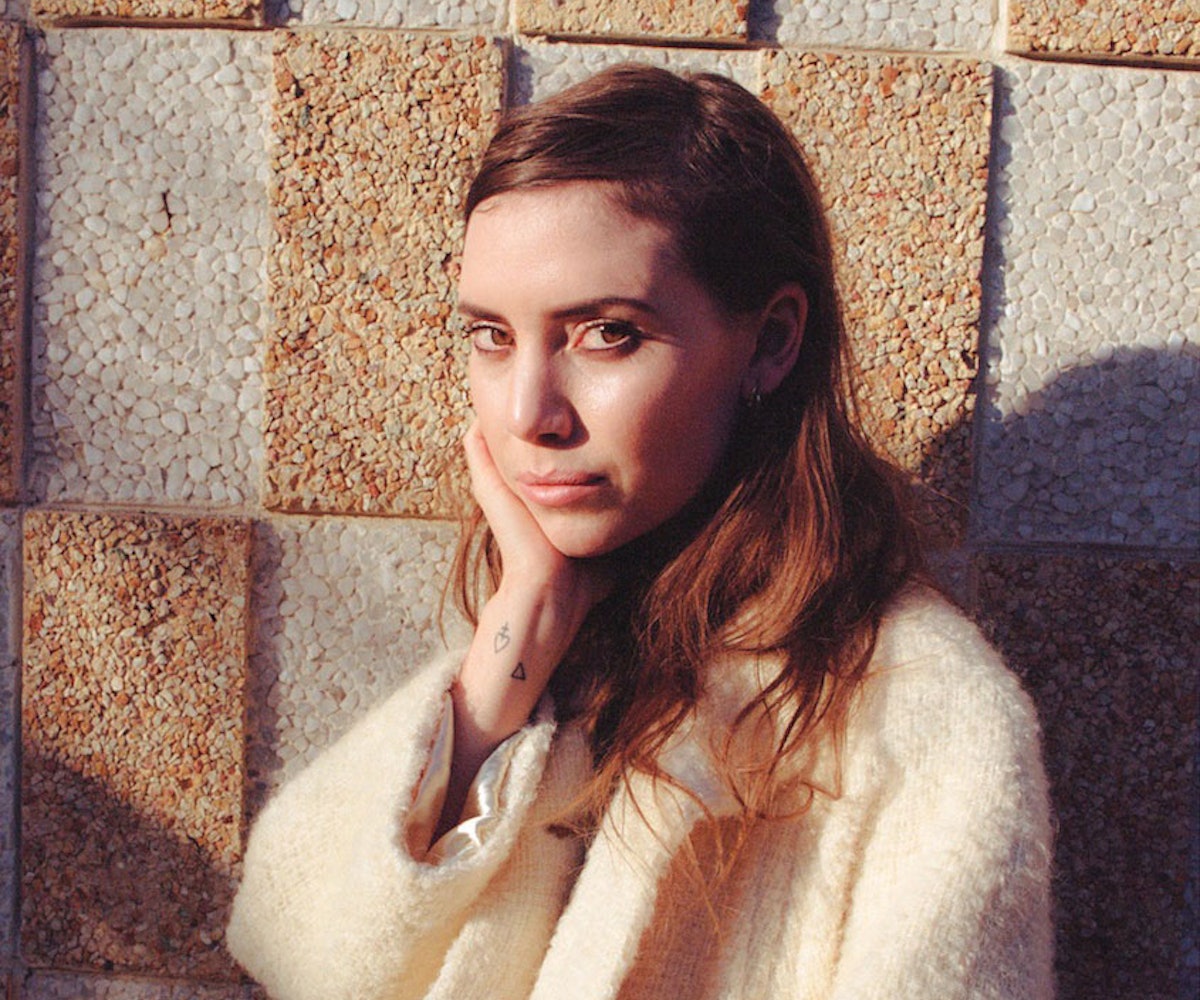 World Hello Day! So, hello to all our readers!

+Watch Lykke Li’s surprising cover of Drake’s hit “Hold On We’re Going Home,” which has us trying to deny the fact that it’s better than the original.

+Breaking Bad fans listen up: If you’ve been trying to fill the void since the series ended, the show’s spin-off Better Call Saul premiere date has finally been set for Monday, February 9 at 10 P.M.

+Kendall Jenner has just been named Estee Lauder’s latest It-Girl and now it’s being reported that she’ll be the face of Karl Lagerfeld’s Spring 2015 campaign—just another sign that Jenner’s big moment is happening now.

+Peep the trailer for season 5 of Portlandia premiering on January 5 and get psyched for all of the upcoming season’s guest appearances including Justin Long, Parker Posey, Olivia, Wilde, Oscar The Grouch, and more.

Upgrade your pad with 25-percent off of home goods from Of A Kind by using the code “HOMESLICE.”

"You can do things to change the way you look, but it’s good to just say, "I love myself in this moment."… As soon as you stop getting pimples, you start getting wrinkles, so what’s there to be upset about?" –Leighton Meester