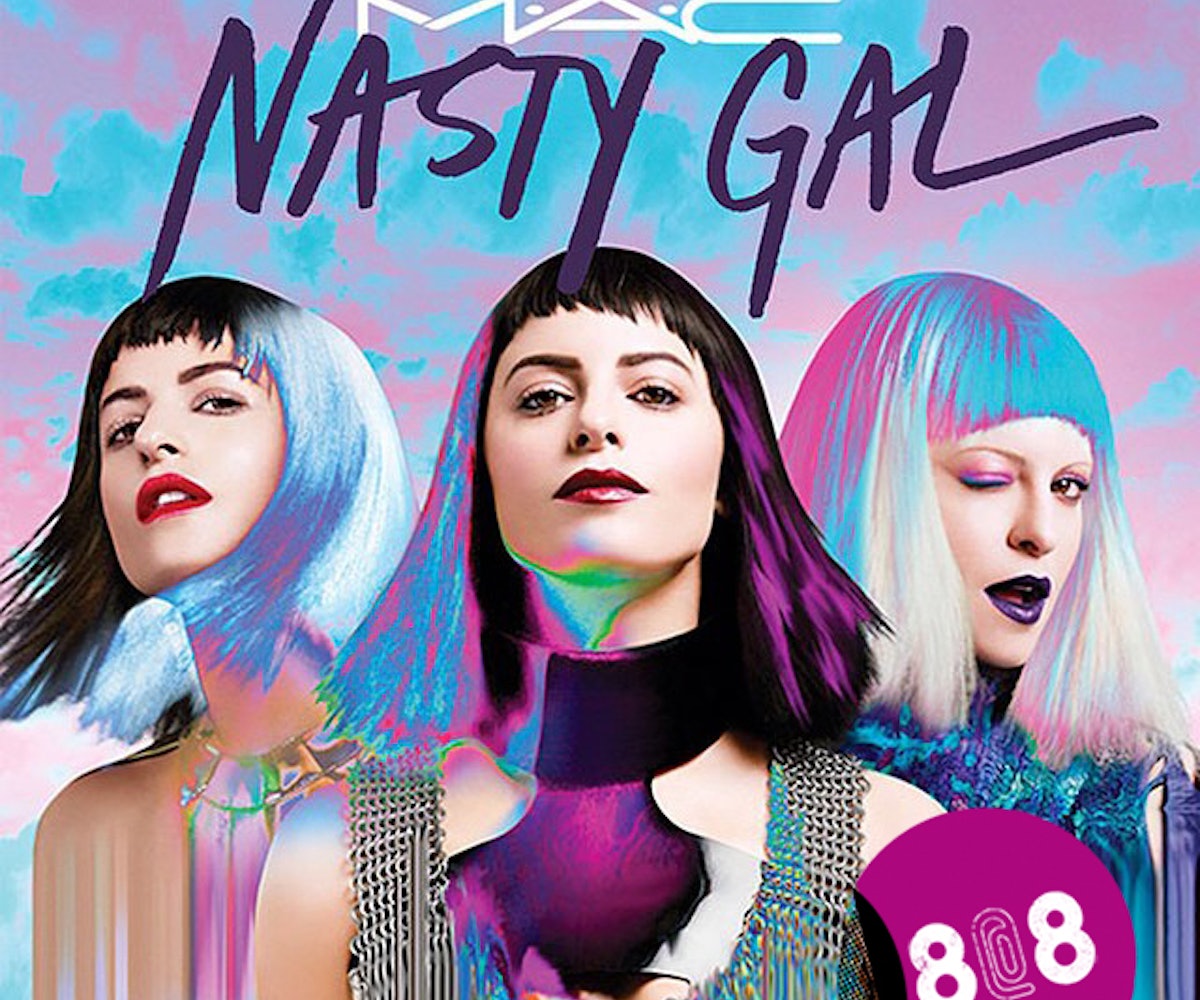 + Cara Delevingne will be one step closer to world domination when her collaboration with Pharrell (which should be a total hit) finally drops--and it could be as soon as this week.

+ All of the people on your favorite album covers of all time beatbox in this video and it's really weird, but awesome.

+ Dakota Fanning is taking over the @officialrodarte Instagram account, and she began by posting a picture of Lisa Frank Bandaids.

+ Can't get enough of the #GirlBoss movement? Good because Sophia Amoruso is teaming up with MAC Cosmetics on a rad new collection.

+ You might have heard that Stanley Kubrick's 2001: A Space Odyssey is being rereleased in theaters in the U.K., but the rest of the world doesn't have to worry. That's because we all get to partake of the re-release's amazing trailer.

Shoptiques is launching an Anna Sui boutiue online and is featuring an exclusive 10-percent off code just for NYLON readers! Shop the largest selection of Sui's runway looks on the Internet here (starting at 9 a.m.) and use ANNASUIxSHOPTIQUES to score!