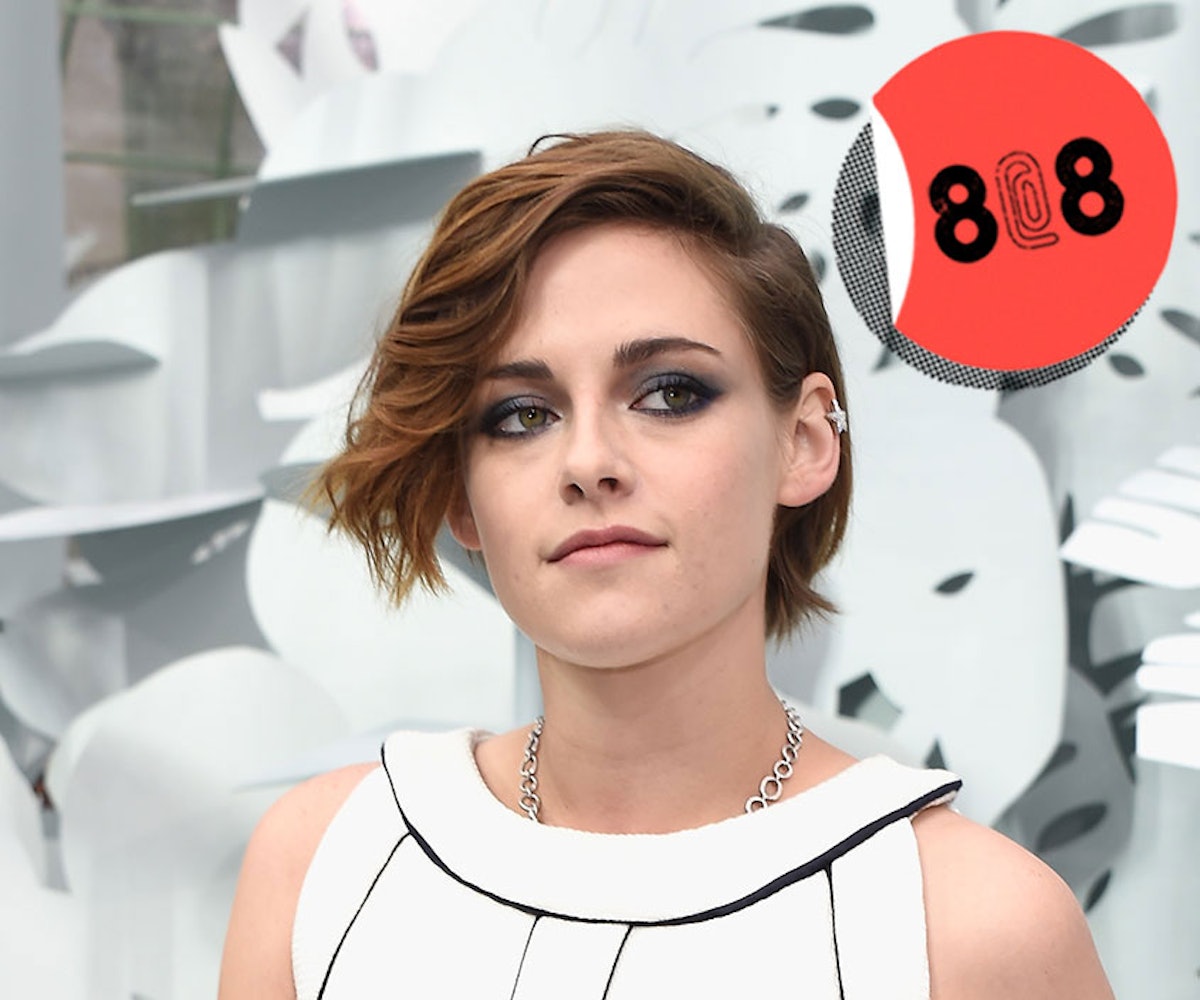 National Pack Your Lunch Day! Drop that $9, pre-packaged sandwich and try out one of these recipes.

+ Mumford and Sons has released their new single "Believe," and there is not a single banjo to be heard. Mumford, is that really you?!

+ It's not a Woody Allen film without a star-studded cast. So for his untitled 2016 movie, the director chose Kristen Stewart, Bruce Willis, and Jesse Eisenberg as his stars. Not bad Woody Allen, not bad.

+ Amy Schumer proved she's our spirit animal with a hilarious and wonderfully honest stand-up set about body image and being a female comedian:

+ The Simpsons co-creator Sam Simon has passed away at age 59 from terminal colon cancer. He was a great mind and philanthropist, and he will be missed dearly.

Get 4 deluxe samples with an order of more than $65 or a full-size cleanser on orders over $100 with the code HEALTHYSKIN at Kiehl's.

NEXT UP
Fashion
Kim Petras Wore An All-Denim Homage To Britney Spears At The 2022 AMAs
Fashion
Jimmy Choo’s Collab With Timberland Gives The Classic Boot A Glam Makeover
Entertainment
Precious Pepala Is Going From TikTok Covers To Her Own Resonant Songs
The Art Issue 2022
From Renaissance To Gemini Rights: The Stories Behind 2022's Best Album Covers