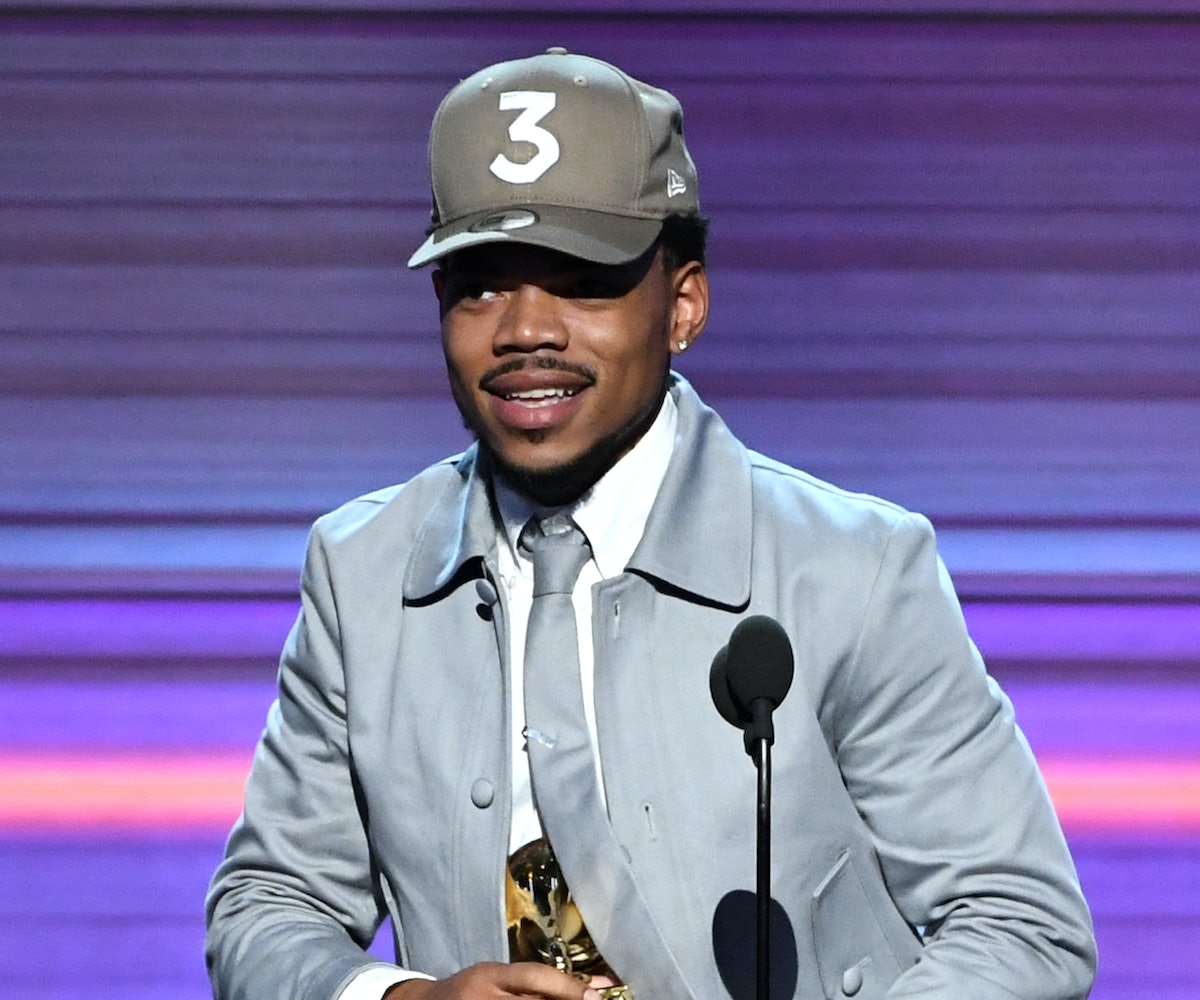 + Chance The Rapper is Complex's cover star for their first-ever digital series The Complex Cover. In the in-depth interview, he opens up about faith, fatherhood, fame, and his future. Read the entire transcript right here.

+ Spotify is rolling out a new feature in collaboration with The North Face that allows users to stream songs based on the weather in U.S. regions. So if it's raining in your local area, you can now listen to White Denim’s rain-themed single “Seek No Shelter.”

+ Fresh off the release of Feel Infinite, Jacques Greene has dropped a Mauriès Matos-directed visual for his single “Afterglow.” The Montreal-bred producer described the video as an extension of his thoughts on "emotional ambiguity and general intensity."

+ MTV will now host the MTV Movie & TV Awards to celebrate "young Hollywood’s best WTF to WOW performances across film and TV." The program officially goes down at Shrine Auditorium in L.A. on May 7 at 8pm EST.

+ BADBADNOTGOOD tapped Snoop Dogg to star in their clown-centered music video for "Lavender." The creepy visual was directed by Jesse Wellens and James DeFina.

Lunette is donating 10 percent of its profits to Project Consent from March 15 to 22. You can browse their selection of menstrual cups here.

"I followed my heart and figured that if I tried and failed, at least I'd know that I tried." —Michelle Branch