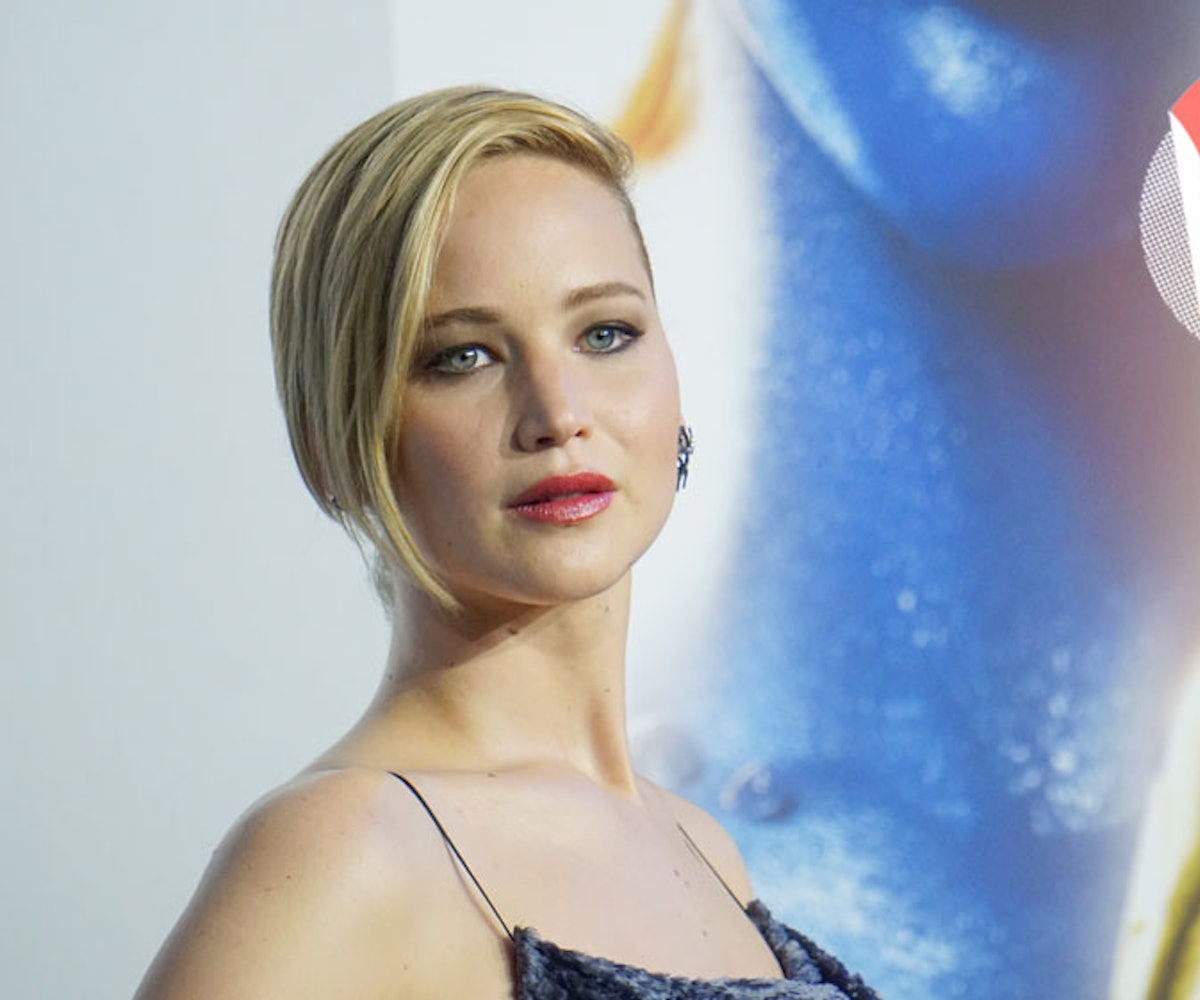 National Chocolate Covered Raisins Day! Really, it's the only way anyone can enjoy a raisin.

+ Ed Sheeran has announced his very own new record label called Gingerbread. Not only does it sound delicious, but with British singer-songwriter Jamie Lawson as its first signed artist, it's bound to be awesome.

+ Hozier's new music video for "Work Song" is out, and it features a lot of beautiful dancers in a church (surprised?). Guest appearance by Hozier's man-bun.

+ Jennifer Lawrence has confirmed that the upcoming X-Men film will be her last. We won't lie—we're feeling pretty blue about it.

+ Instagram has announced a new app called "Layout" which finally lets us make collages without opening the Picstitch app.

It may not feel completely like spring yet, but you can still shop Urban Outfitters' spring sale.

"We must be allies and we must be allies in this business because to be represented is to be humanized and as long as anyone, anywhere is made to feel less human, our very definition of humanity is at stake and we are all vulnerable." - Kerry Washington at 2015 GLAAD Media Awards