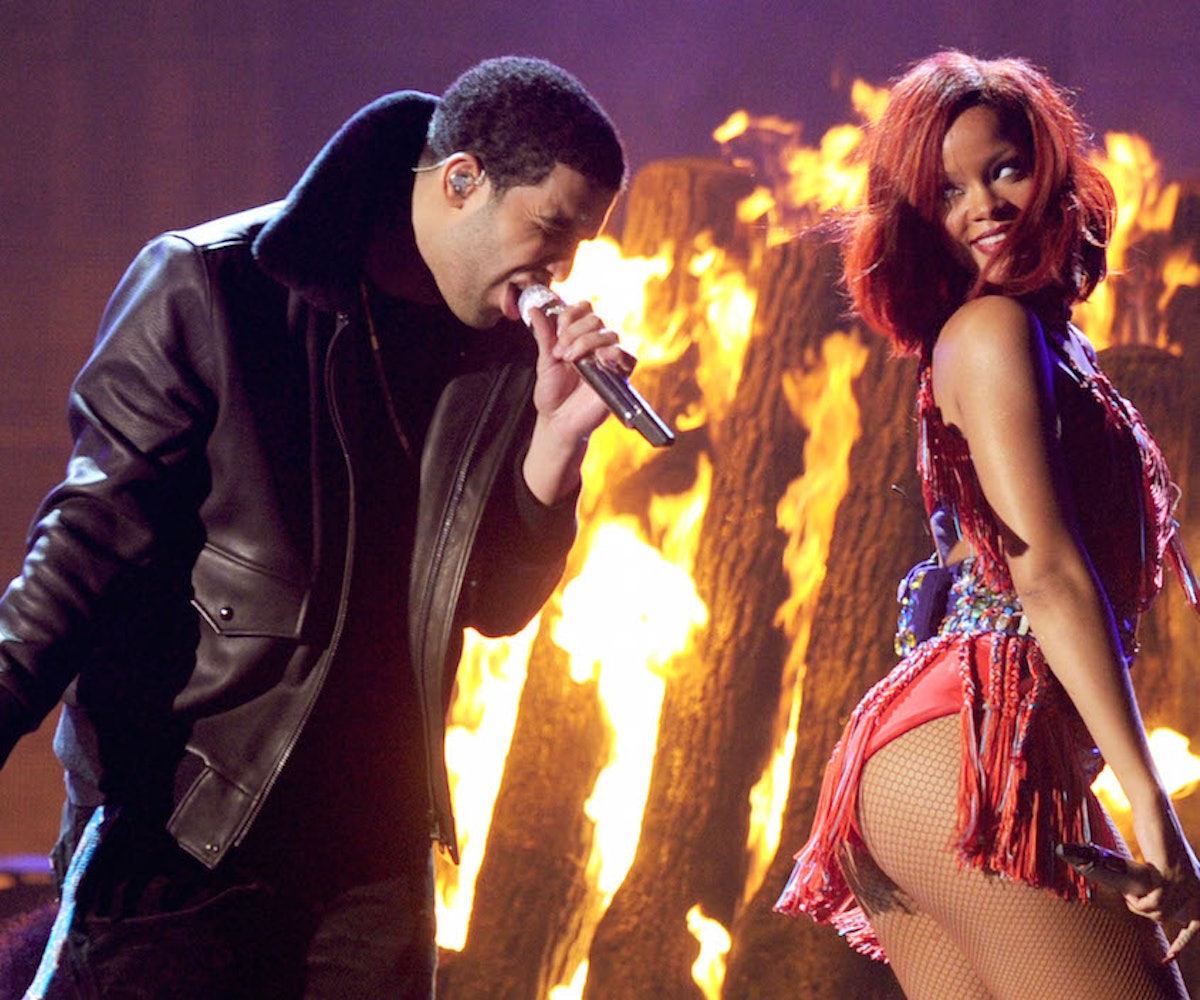 + Lately, all eyes have been on Rihanna and Drake, whose on-and-off relationship has always been wildly unclear, but undeniably flirty. The two were spotted bowling and ice skating recently, an adorable date that played out just before Drizzy publicly drew a heart on RiRi's... butt. In other news, The Weeknd will not be joining Ms. Fenty on her European ANTI tour.

+ Chanel is introducing a unisex fragrance called Boy Chanel, marking the 17th perfume in the brand's Les Exclusifs roster. The scent features hints of lavender, sandalwood, orange blossom, and vanilla. The brand's perfumer, Olivier Polge, hopes that the spring scent can be worn by anyone and everyone.

+ Chicago-based band Whitney has had our hearts for a while now, especially with their charming music video for "No Woman." In addition to announcing that their debut album, Light Upon the Lake will be coming out on June 3 via Secretly Canadian, the boys shared a new video for their single "Golden Days" to amp up the hype. Watch it, below.

The Converse Jack Purcell Signature CVO collection is available today. The new low-top sneaker comes in a variety of styles and colorways.  Can we ever have too many Converses? No, no we cannot.

"Fashion touches you, your body, your fears, your most intimate things; it’s a very delicate subject. You can no longer say it’s superficial." —Miuccia Prada