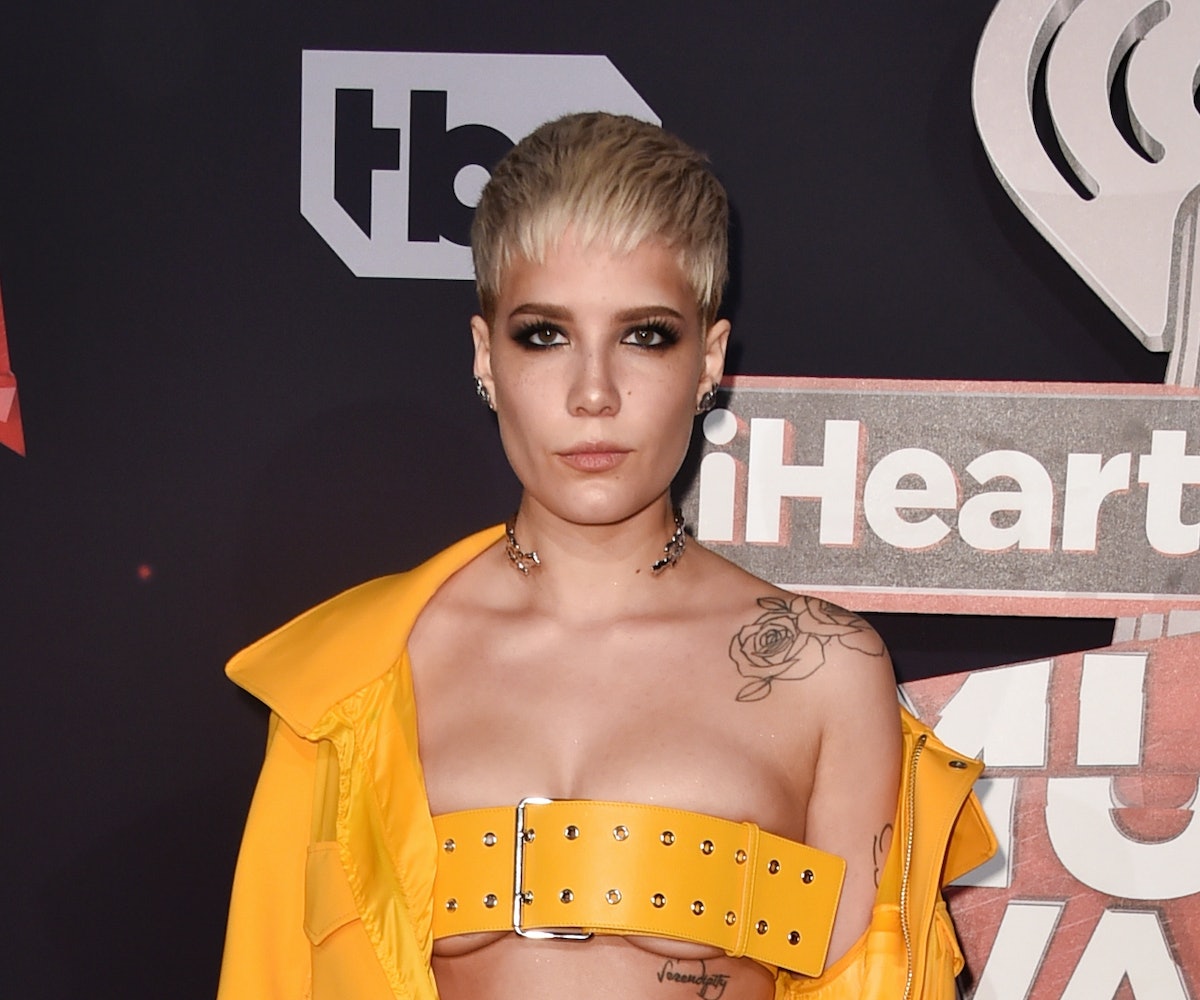 +Halsey just did something pretty magical. She announced the release date of her second album, hopeless fountain kingdom, via tarot cards. You can see roman numerals at the top of the cards she shared via Twitter, so we're going to go ahead and guess that the new album will drop on June 2.

+Issa Rae has landed her first role on the big screen. She will be starring opposite of Bill Hader in the new comedy Empress of Serenity. This will be Jesse Andrews', the writer behind Me and Earl and the Dying Girl, directorial debut.

+The Decemberists have announced a new two-day festival. Travelers’ Rest will take place on August 12 tand 13 at Big Sky Brewing Company Amphitheatre in Missoula, Montana. The band will play both days, and the festival will include performances by Belle and Sebastian, the Head and the Heart, Sylvan Esso, Shakey Graves, Charles Bradley and his Extraordinaires, Real Estate, and Julien Baker. Indie queens, this is for you.

+If you've been looking for something good to read, don't worry because Emma Roberts has your back. The actress launched her book club, Belletrist, earlier this week and she just revealed that the first official reading will be Joan Didion’s South and West: From a Notebook.

+It's close to prom season and Lord & Taylor wants to help you find a dress. The retailer has officially launched The Dress Address, which is the largest dress floor in America, at their Fifth Avenue location. Complete with a renovated cafe and beautiful dressing rooms, Lord & Taylor are trying to create an in-person experience that millennials will love.

H&M will soon be carrying a unique set of three organic unisex perfume oils that can be worn individually, or mixed together to create your own scent. The oils are a part of the 2017 Conscious Exclusive collection which also includes pieces made from more sustainable materials for women, men, and kids. The collection will be available in select stores and online beginning April 20.

"I have come to realize making yourself happy is most important. Never be ashamed of how you feel. You have the right to feel any emotion you want, and do what makes you happy. That’s my life motto." —Demi Lovato