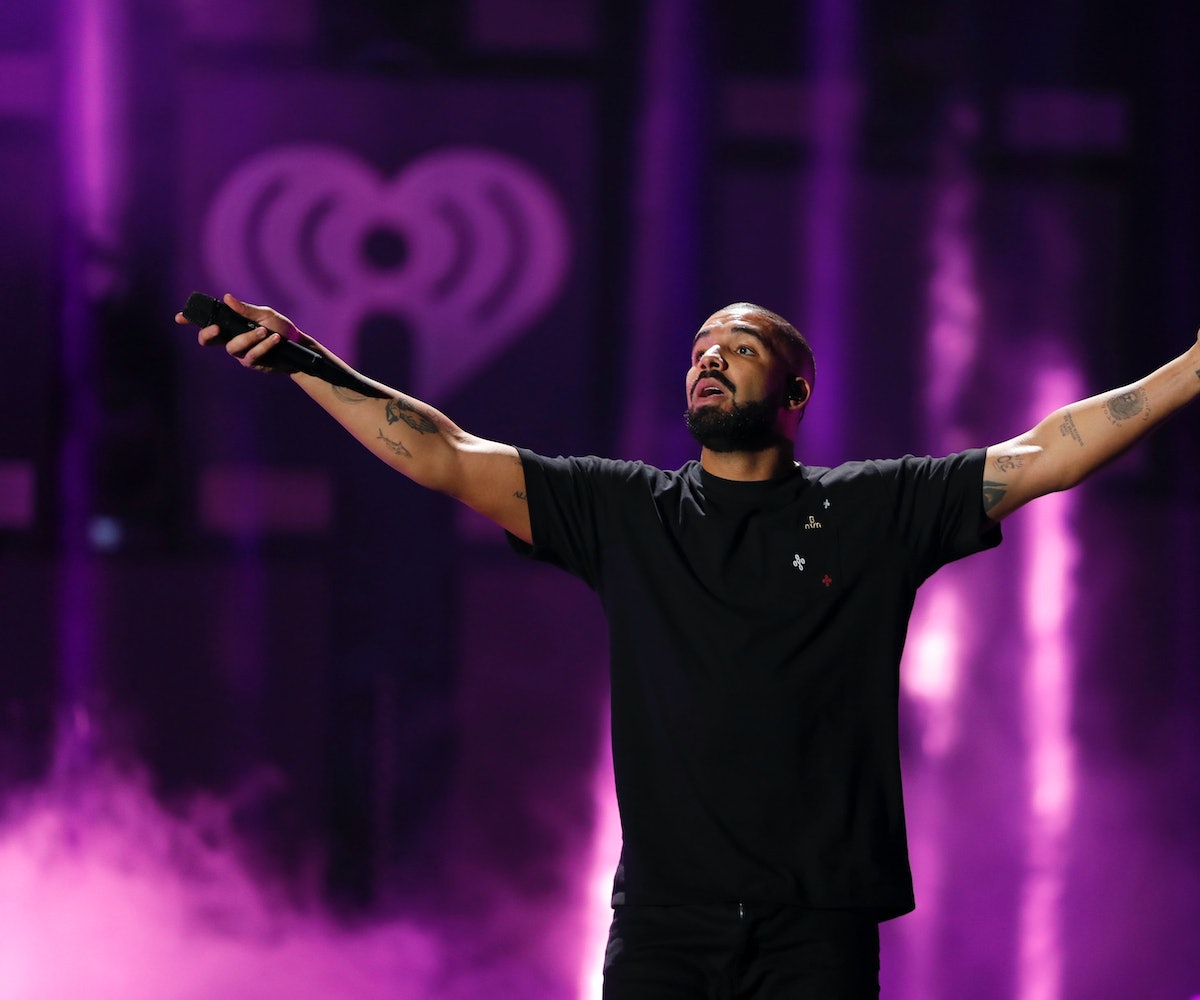 +According to Billboard, Drake once again has the No. 1 album in America. Not only that, the "playlist," titled More Life, broke a streaming record. It sold the equivalent of 505,000 album units in the first week of release, and of that total, 257,000 units came from streaming outlets. Who was the previous record holder? Drake, duh, with VIEWS in 2016. More Life marks Drake's seventh album to debut at No. 1 and ties him with Kanye West and Eminem for second-most No. 1s among hip-hop acts, trailing only Jay Z, who currently holds 13.

+Beauty and the Beast proved to be too powerful for the Power Rangers' opening weekend. The live-action remake is the reigning box office champ for the second week in a row. The... other remake brought in $40.5 million, but it was no match for Emma Watson and crew's $88 million.

+According to residents of an upscale Washington neighborhood, Ivanka Trump and Jared Kushner don't make the best neighbors. Residents have been taking issue with the couple's living habits, which include leaving trash by the curb for days and taking up most of the parking on their street. No matter your station in life, we guess the same grievances are annoying across the board.

+In case you're still waffling on which ride share service to use, Lyft just introduced a new feature that might change your mind. Riders now have the option to round up the cost of their trip to the nearest dollar, with the change donated to charity. While you won't be able to pick which charity, you can look through the causes supported, which include the environment, veterans, and LGBTQ equality. To activate the function, opt into Round Up & Donate in the app's settings.

+Rihanna's Fenty x Puma offerings are always must-have items, and it looks like one retailer might feel the same way. Many are accusing Forever 21 of copying Rih's new pool slide that's topped with a large satin bow. Comparing the two items side by side, they are uncannily similar, down to even the choice of color and pointed seam at the tip of the bow. As of now, Rihanna's camp hasn't made any formal allegations against Forever 21.

Over the weekend, Target started carrying Honest Beauty in stores and at Target.com! Known for products that mix botanically-derived ingredients with the latest in beauty science, Honest Beauty delivers effective results at super affordable prices. With most products under $34, such as their facial cleansers and crème blushes, this brand is a great way to get a luxury experience without breaking the bank. Check out the offerings at Target.com.

"I don't need the Prince Charming to have my own happy ending." —Katy Perry