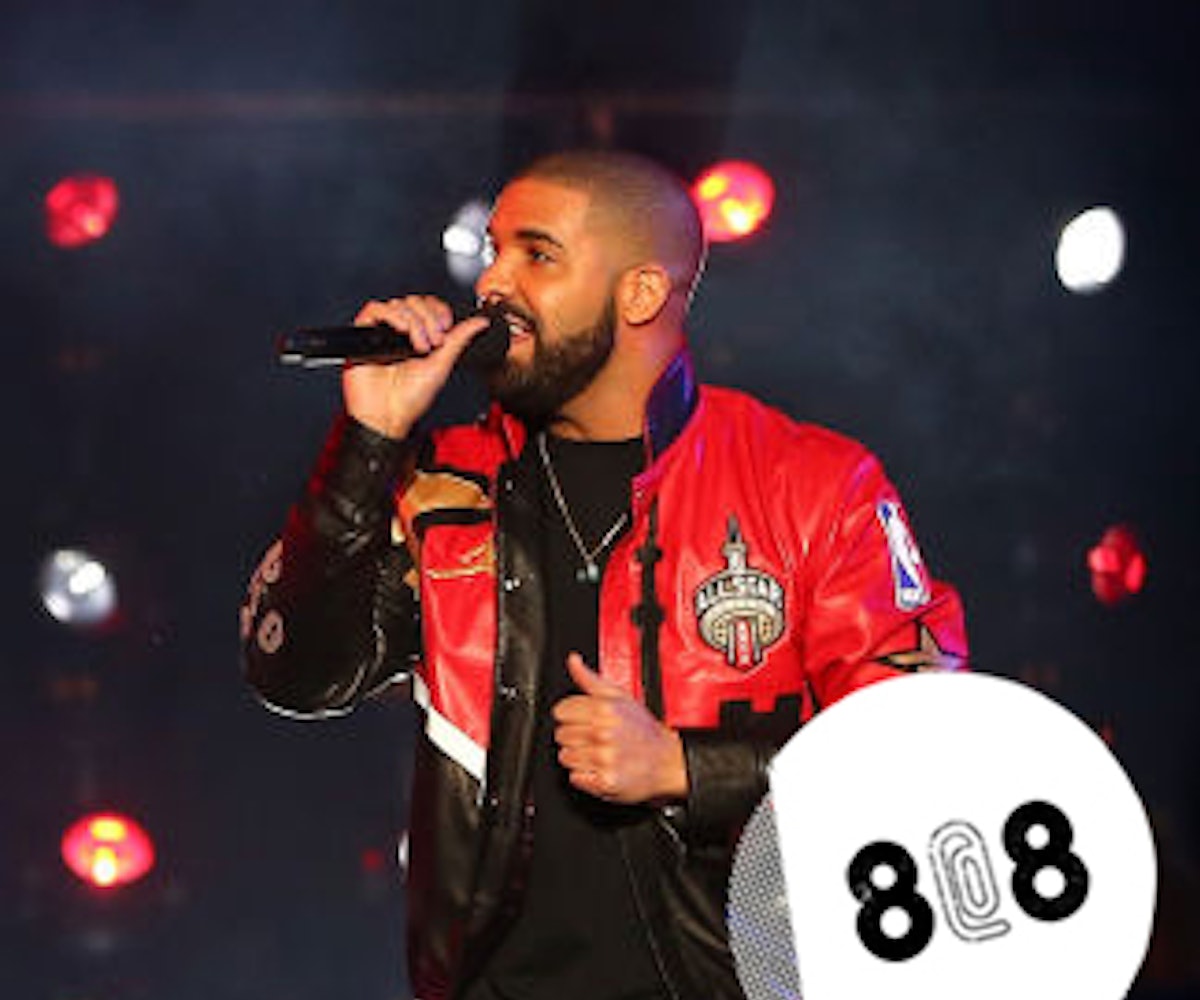 National Be Heard Day! Say it loud, say it proud.

+ Norwegian producer Cashmere Cat may have accidentally revealed that Drake and Björk are on the final version of "Wolves" from Kanye West's The Life of Pablo album.

+ Nasty Gal founder Sophia Amoruso is publishing another book titled Nasty Galaxy. It's a cross between a scrapbook and life Bible with graphics and visuals of all the influences that have inspired Amoruso. The book hits shelves in October, but you can pre-order it now.

+ Listen to RY X's "Only," the first single from his forthcoming debut album Dawn, due out on May 6 via Loma Vista.

+ FKA twigs explained how she self-directed both of her music videos for "Good to Love."

Converse reunited with Missoni to collaborate on a special collection for Spring 2016. The entire line is available on Converse.com.

"Success is only meaningful and enjoyable if it feels like your own." —Michelle Obama