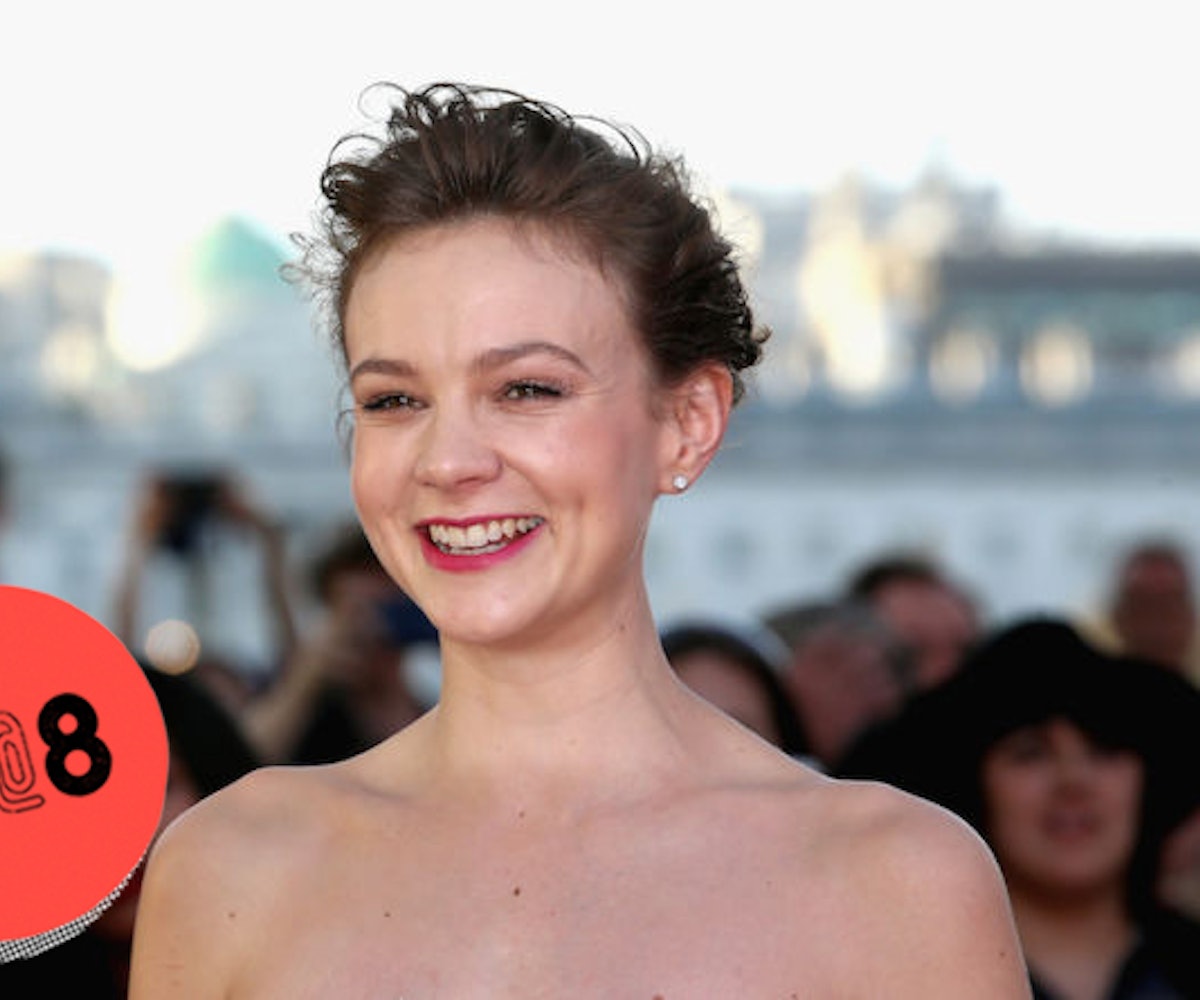 + There may be a baby on the way for actress Carey Mulligan and her husband, Mumford & Sons frontman Marcus Mumford. If the rumors are true, we want to wish the couple a big "congrats"!

+ You can stream Best Coast's upcoming album California Nights ahead of its release over on Tumblr.

+ Veep's creator, Armando Iannucci, wrote an op-ed in Hollywood Reporter about Hillary Clinton. It's definitely worth a read.

Buy one pair of shorts, get the next 50% off over at American Eagle.

"I have an optimism about the world around me. Maybe it’s a little delusional. I think people mean well and I think things work out. I’m probably wrong, but I like to think that’s true." - Avan Jogia