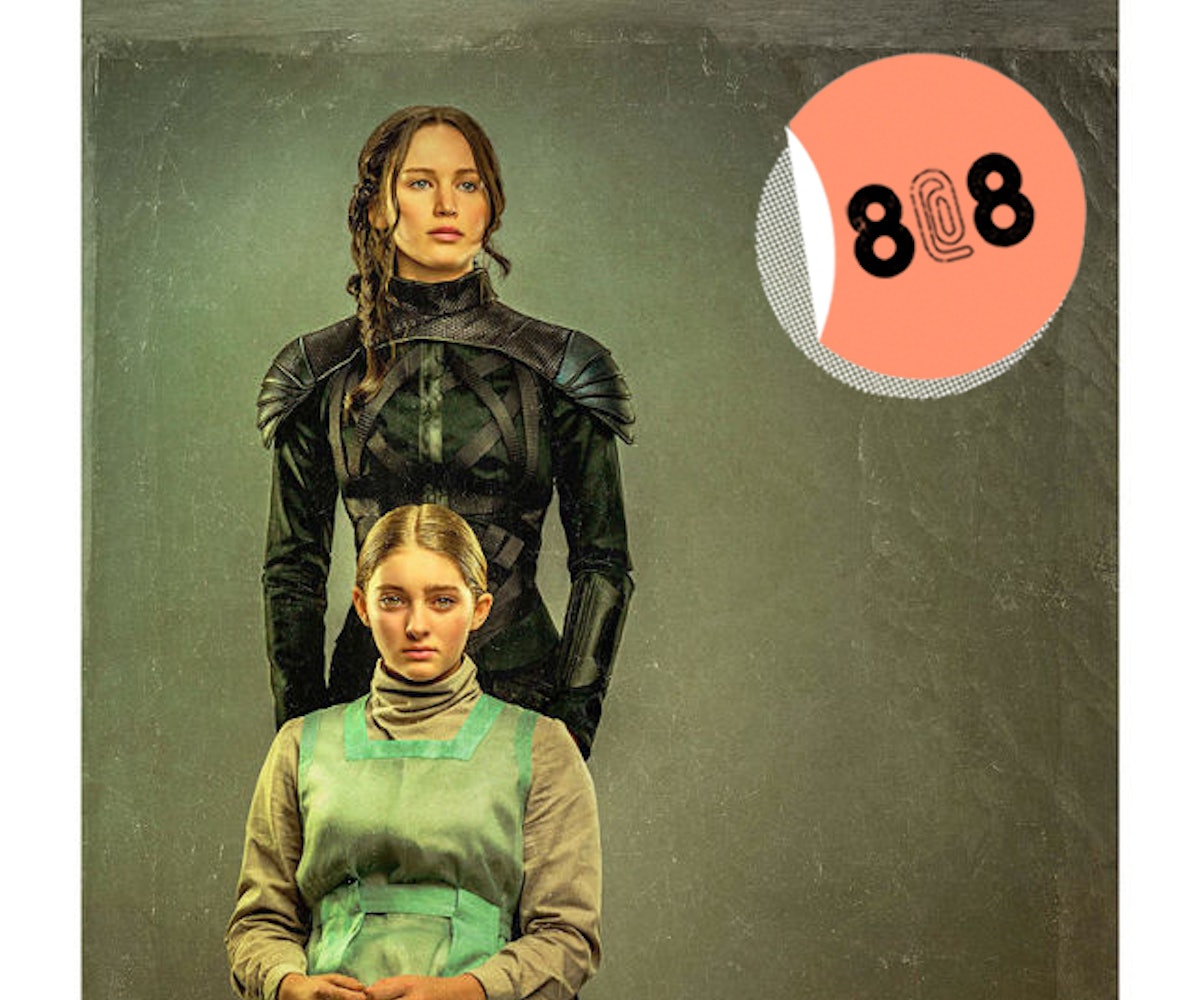 Dance Like a Chicken Day. Yes, you read that right.

+ There will be a X-Men spin-off about the New Mutants. According to Deadline, the film will be directed by Fault in our Stars director Josh Boone.

+ The first poster for The Hunger Games: Mockingjay Part 2 was released at the Cannes Film Festival.

+ Sky Ferreira is working on a film with director Grant Singer, planned to be released this summer.

"Many geniuses, I think, have insecurity as a weakness—his doubts and his neurosis made him great." - Gaspard Ulliel on Yves Saint Laurent