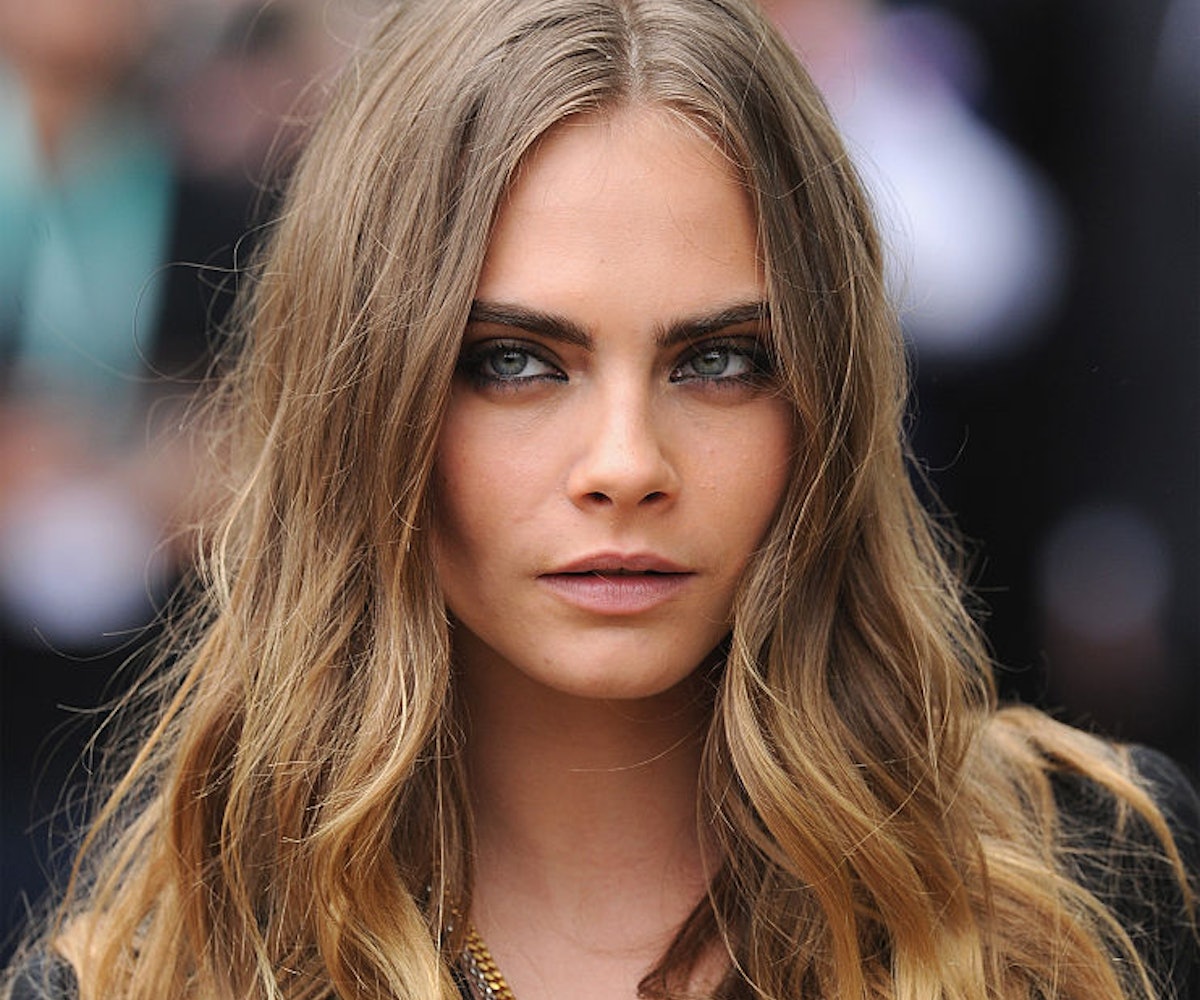 + Cara Delevingne will steal your heart on the June/July issue of W magazine. The model-actress discusses Suicide Squad, growing up in England, and focusing on her acting career in the cover story. Read the entire interview here.

+ Oops, she did it again! Britney Spears created another video game—this time for your mobile device. "Britney Spears: American Dream" is available worldwide for Andriod and iPhone users (through iOS). The game is presented by Glu, the same company that is behind other mobile favorites like "Kim Kardashian: Hollywood" and "Katy Perry Pop."

+ Blake Lively is in the hot seat again this week. This time, the actress is being scrutinized for posting an Instagram photo of herself at the 2016 Cannes Film Festival with the caption, "L.A. face with an Oakland booty," a lyric from Sir Mix-A-Lot's "Baby Got Back." Many Twitter users weren't pleased with her questionable caption and took to the social media platform to vent their frustrations.

+ Pyer Moss designer Kerby Jean-Raymond and Black Lives Matter activist DeRay Mckesson want you to rethink the importance of the hoodie. The two recently collaborated on an exhibit at the MoMA titled "Items: Is Fashion Modern? Abecedarium," in which they juxtapose the history of the hoodie and its relation to police brutality. This symbolic interpretation of police killings and hoodies also comes together in the upcoming film Shots Fired starring Sanaa Lathan.

Give your phone the ultimate manicure treatment with the new Casetify x JINsoon phone cases. They are available exclusively at the Spring mobile marketplace and retail for $50 each. The collaboration offers two designs with their own nail polishes, "Blush" and "Crush." Shop the entire collection here.

"You are unique. There’s no one else in this entire world that looks like you, that is like you, that has the same personality. That is something in itself to be celebrating." —Shay Mitchell