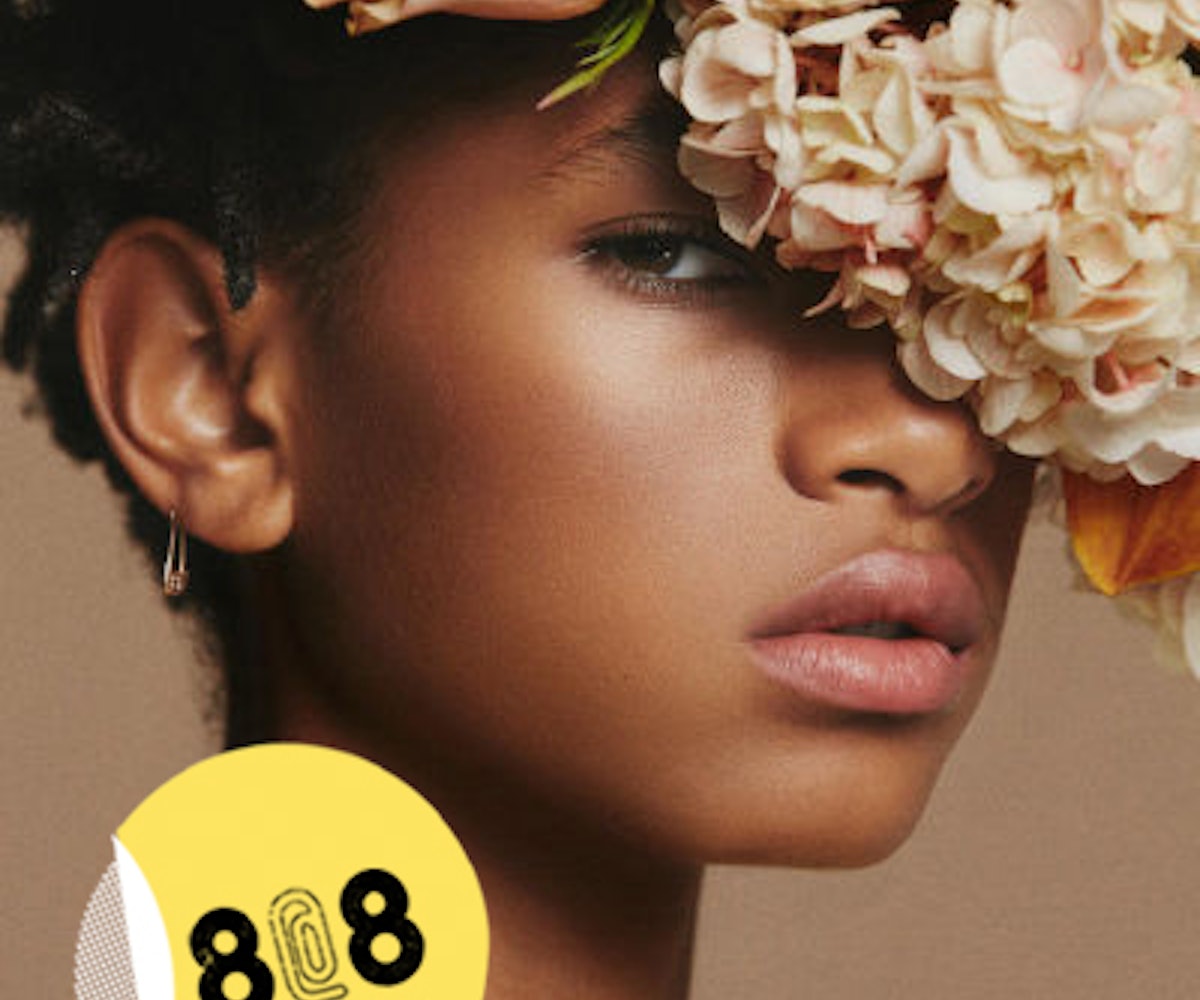 + "twentyfortyeight 2.0" was only the beginning of collaborations between Willow Smith and Michael Cera. This weekend, the 14-year-old singer released a cover of Cera's song "ohNadine (you were in my dream)," and it will blow your mind once more. Stream the dreamy tune now.

+ In an interview with Sunday Times, Elijah Wood said that child abuse is a huge problem within the entertainment industry. Evidently, Hollywood isn't as glamorous as you would like to believe...

+ Keke Palmer has been facing the wrath of trolls on Twitter after posting a makeup-free selfie on Snapchat. Why can't y'all let her live?

+ Calvin Harris had to cancel his show in Las Vegas after being involved in a car accident in Los Angeles. No worries, though, the producer is safe and sound.

+ Aziz Ansari recently spoke with The New York Times culture reporter Melena Ryzik about everything from Netflix show, Master of None, to his new book, Modern Romance, for TimesTalks. Watch the engaging conversation go down, below.

Today is the last day to get 20 percent off all dresses at Urban Outfitters in stores and online. Don't miss out.

"You don’t get what you don’t ask for." —Emily Weiss