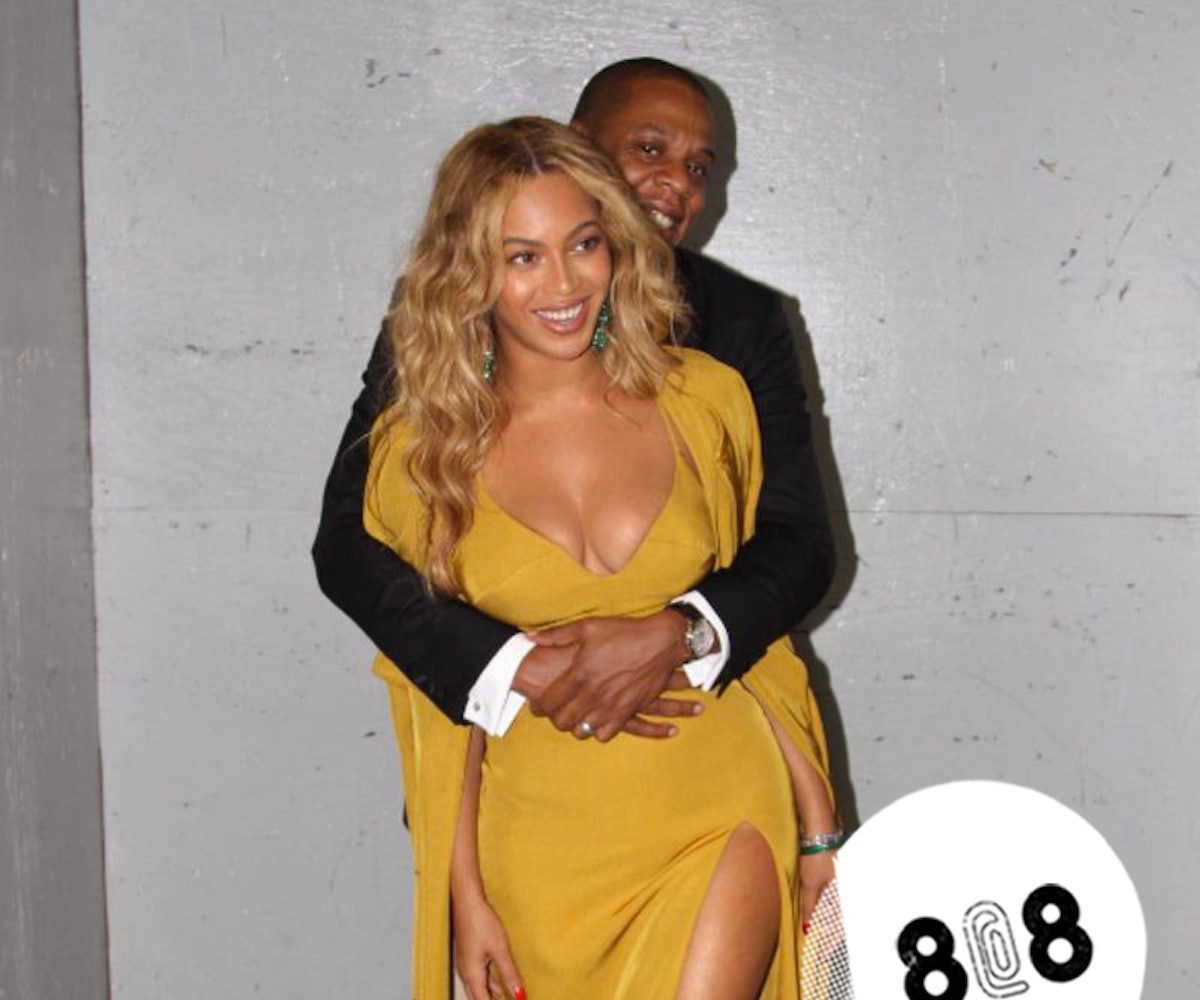 + Although Beyoncé and Jay Z have yet to confront cheating rumors caused by Lemonade, the couple supposedly recorded a joint album in response to the Beyhive's buzzing. Meanwhile, Blue Ivy has been busy stealing the show at her dance recital.

+ Angelina Jolie has been appointed as a visiting professor at The London School Of Economics. During her time at the institution during the 2016-2017 school year, she will deliver lectures and research projects regarding women's rights and gender equality.

+ Candy Hearts frontwoman, Mariel Loveland, wrote a personal essay about her experience with physical and emotional assault on tour. In the Tumblr post, she openly talks of the incidences that have left her feeling unsafe onstage and off.

+ Starting in September, Netflix will add the latest Disney, Marvel, Lucasfilm, and Pixar films. The platform has yet to announce the specific titles.

Get up to 75 percent off select summer styles at Forever 21.