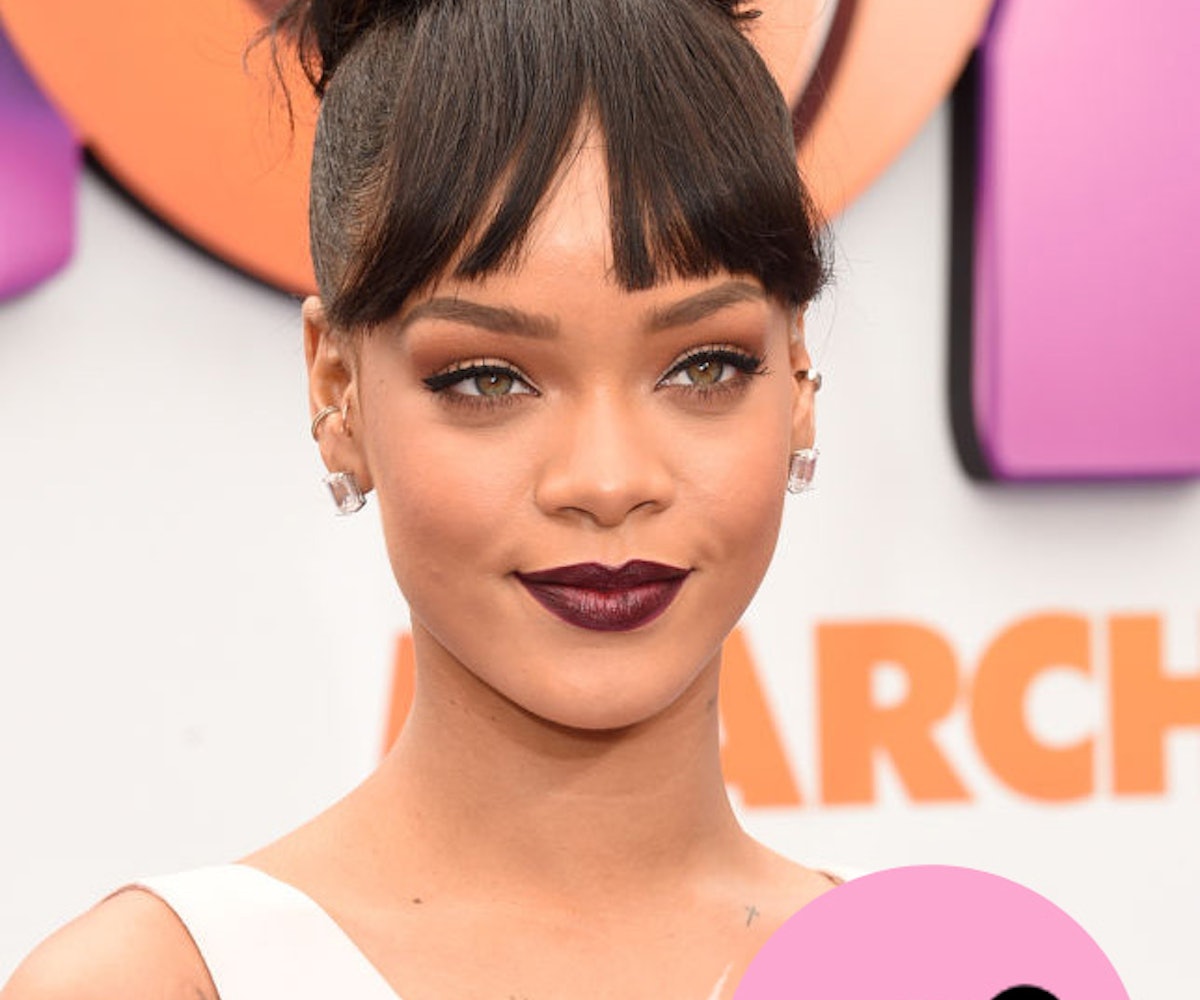 + Chance the Rapper dropped a new song, "Hiatus," on Saturday. According to Stereogum, he dropped the track into a SoundCloud link that already had 5 million plays. Very sneaky.

+ Rihanna has a bright new hair color and it's totally obsession-worthy. Granted, she's had red hair before, but this fire engine hue brings her look to a whole new level.

+ Amanda Seyfried is the latest celeb to pose for

+ Liv and Steven Tyler posted a super-cute duet of Frankie Valli's "Can't Take My Eyes Off of You" to Instagram.

Take 50% off everything on giejo.com with the promo code MDW50.