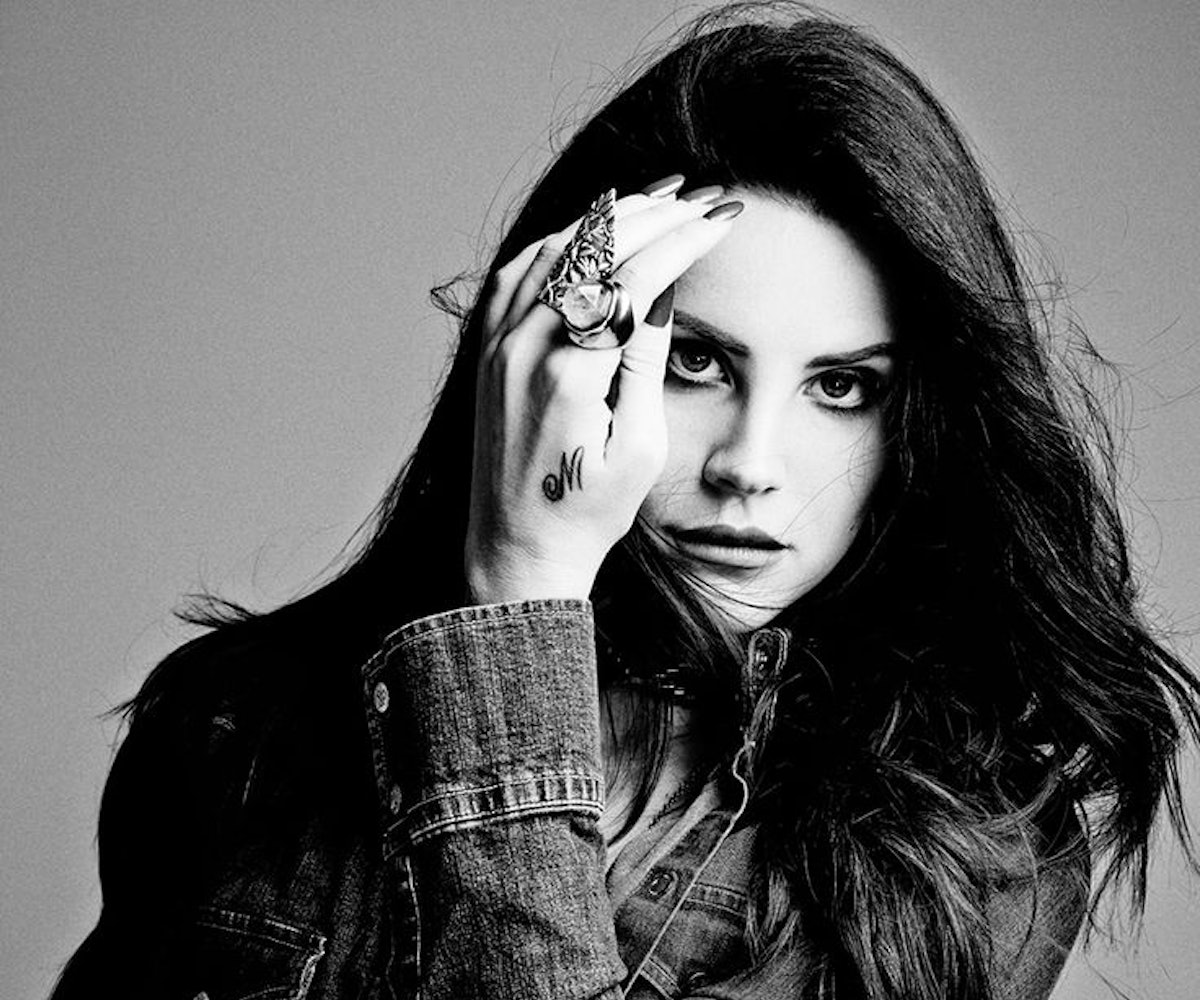 + Grimes announced via Twitter that she will release her new album in October. When exactly, though, will be a "surprise." In Grimes' words, "cuz I want fans to get it b4 press and the tracks should be heard together." It will feature "real instrumentals" and will be unlike any of her previous tracks.

+ Lana Del Rey also announced that she will be releasing her next album, Honeymoon, in September. Fall's looking really, really good.

+ In heartwarming news, Russell the cat, a burn victim feline who has spent the past year at a North Carolina veterinary clinic, has been snuggling with other sick animals, like a baby deer and many, many puppies.

+ Comedy legend and actress Anne Meara sadly passed away yesterday. Our thoughts are with her family and friends.

Too many deals to count. #blessed. See your Memorial Day sale guide here.

"If you live like that you live with ghosts" - Taylor Swift