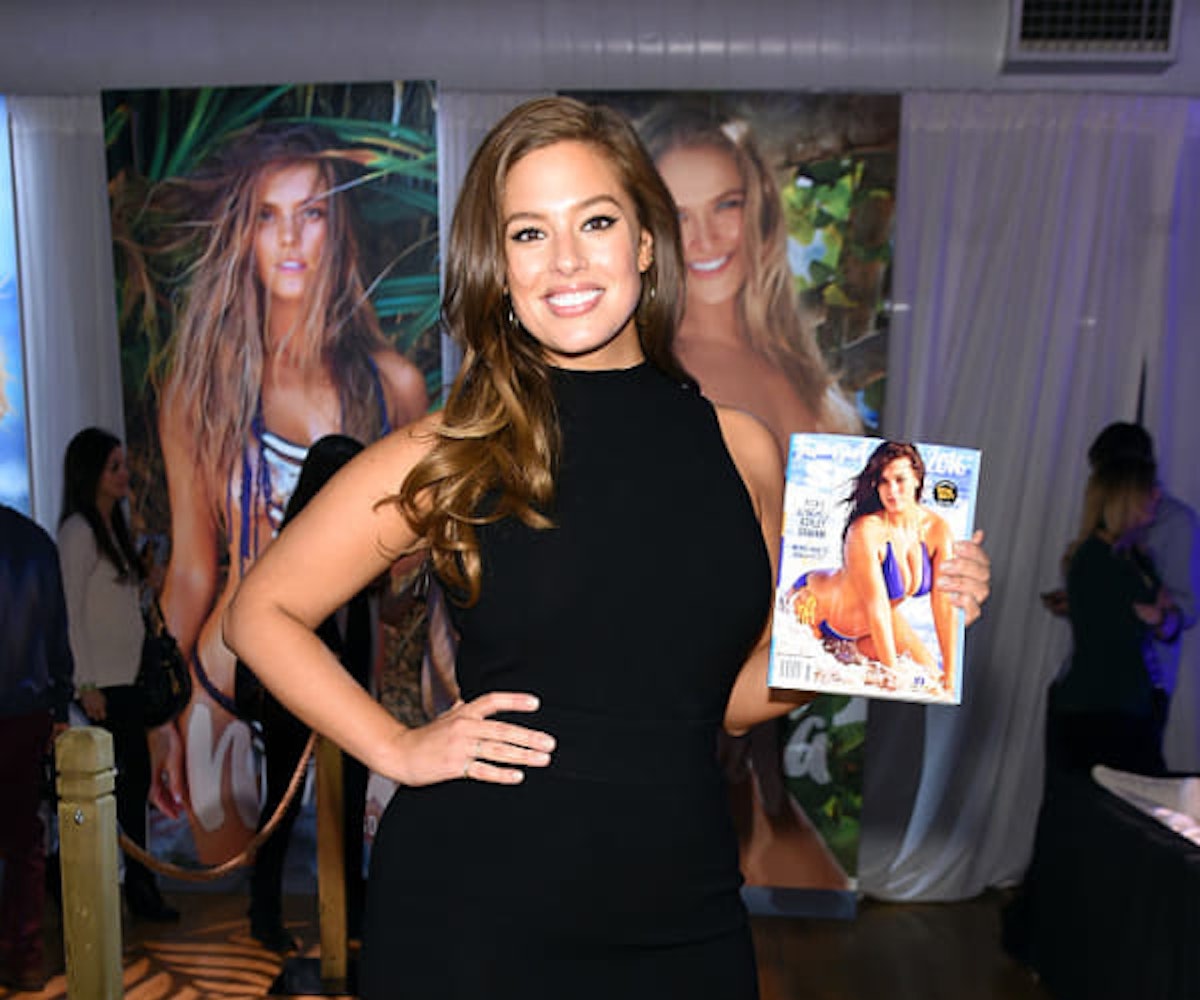 + Ashley Graham continues her incredible reign of success this year by joining InStyle as one of their contributing editors. The model/designer/all-around bad-ass has been making headlines throughout the year: landing the February cover of Sports Illustrated Swimsuit Issue, designing a line of swimsuits with Swimsuitsforall, and starring as Joe Jonas' love interest in DNCE's music video for “Toothbrush."

+ President Barack Obama spits hot fire as Vietnamese "Queen of Hip-Hop" Suboi does a rap on sexism, during his three-day visit to Vietnam. Learn more about their encounter here.

+ Netflix finally announced the release date for the third season of our favorite show, BoJack Horseman. It's coming back on... July 22!

+ Fans of Disney's The Little Mermaid, hold on to your thingamabobs. Disney, Universal, and Working Title may each be working toward a live rendition of the classic film with Chloë Grace Moretz pegged as Ariel.

+ Listen to Shura's new, vibrant single "What's It Gonna Be." Her upcoming album, Nothing's Real, is set to release on July 8 via Interscope/Polydor.

Kitty Cash, DJ Kellz, and GabSoul will be DJing for the Ting & Ting tonight from 9pm to 2am. The event goes down at Casablanca on 300 Malcolm X Blvd in Brooklyn, New York.