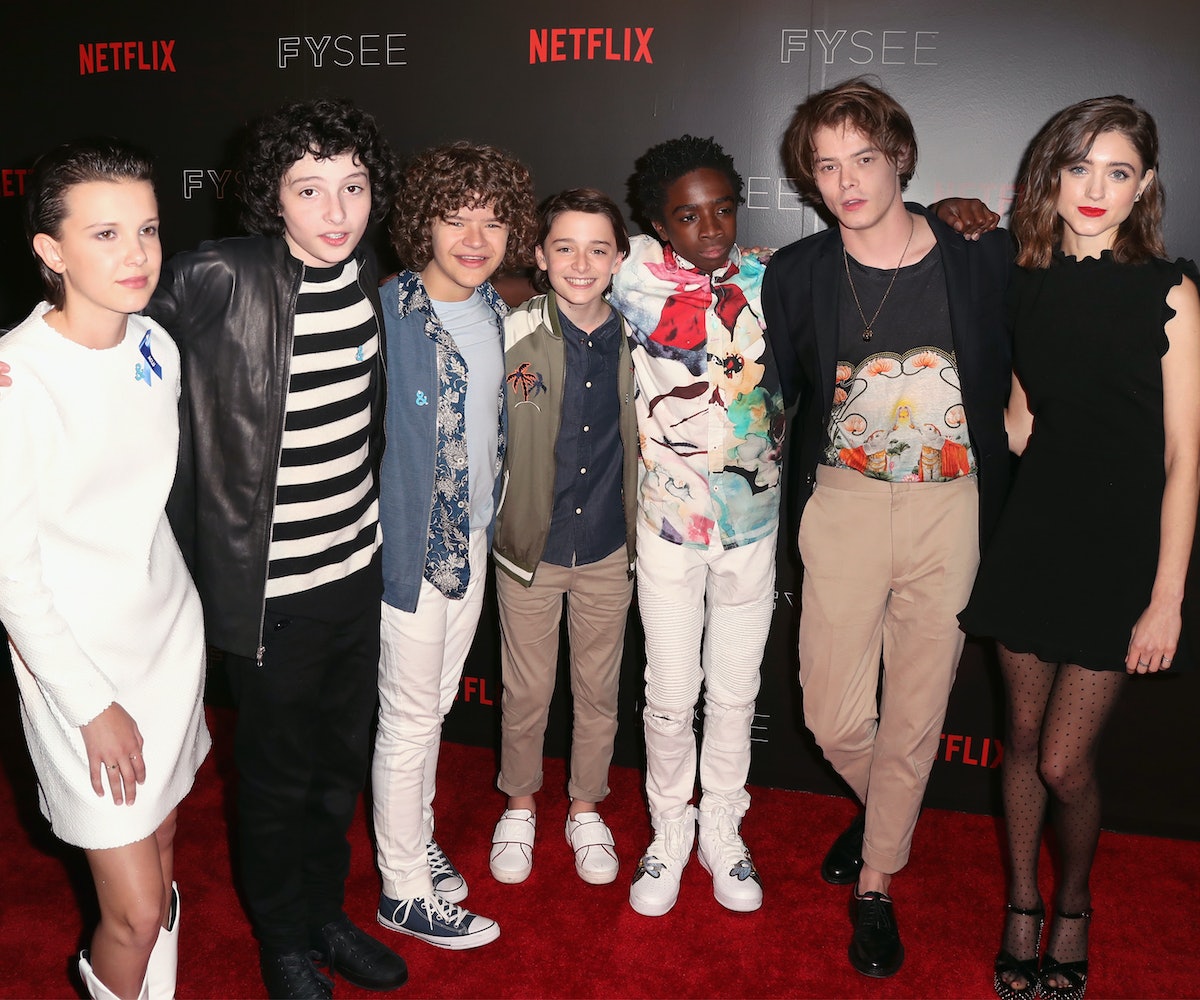 + BADBADNOTGOOD not only announced the forthcoming release of a 21-track compilation album but also dropped a sample single off the mix. The album, Late Nigh Tales, will feature artists like Thundercat and Stereolab. Stream their new single, "To You," below.

+ A woman in a hijab, a breastfeeding mother, and a yogi in a headscarf are some of the newest emojis to grace the internet. Unfortunately, these updates are only available via the desktop interface on Twitter. In the meantime, we'll be keeping our fingers crossed that the update makes its way to our mobile device sooner rather than later.

+ Brace yourselves: A brand-new festival is here in time for the season. High and Low Festival will have its inaugural show in San Bernardino, California, on September 9. Tegan and Sara, Death Cab for Cutie, and Brand New will headline the festival, so mark your calendars!

+ DSTLD just dropped its latest street style artist collab, this time with L.A. artist Thrashbird. It features a kickass jacket collection adorned with sick artwork courtesy of Thrashbird, as seen on actress Lily Collins. You can shop the collection here.

Converse stands with equality. The footwear giant just dropped its PRIDE collection, which features the original Converse sneakers decorated with the colors of the rainbow. All proceeds go toward the It Gets Better and Happy Hippie foundations. Support a great cause and the collection here.