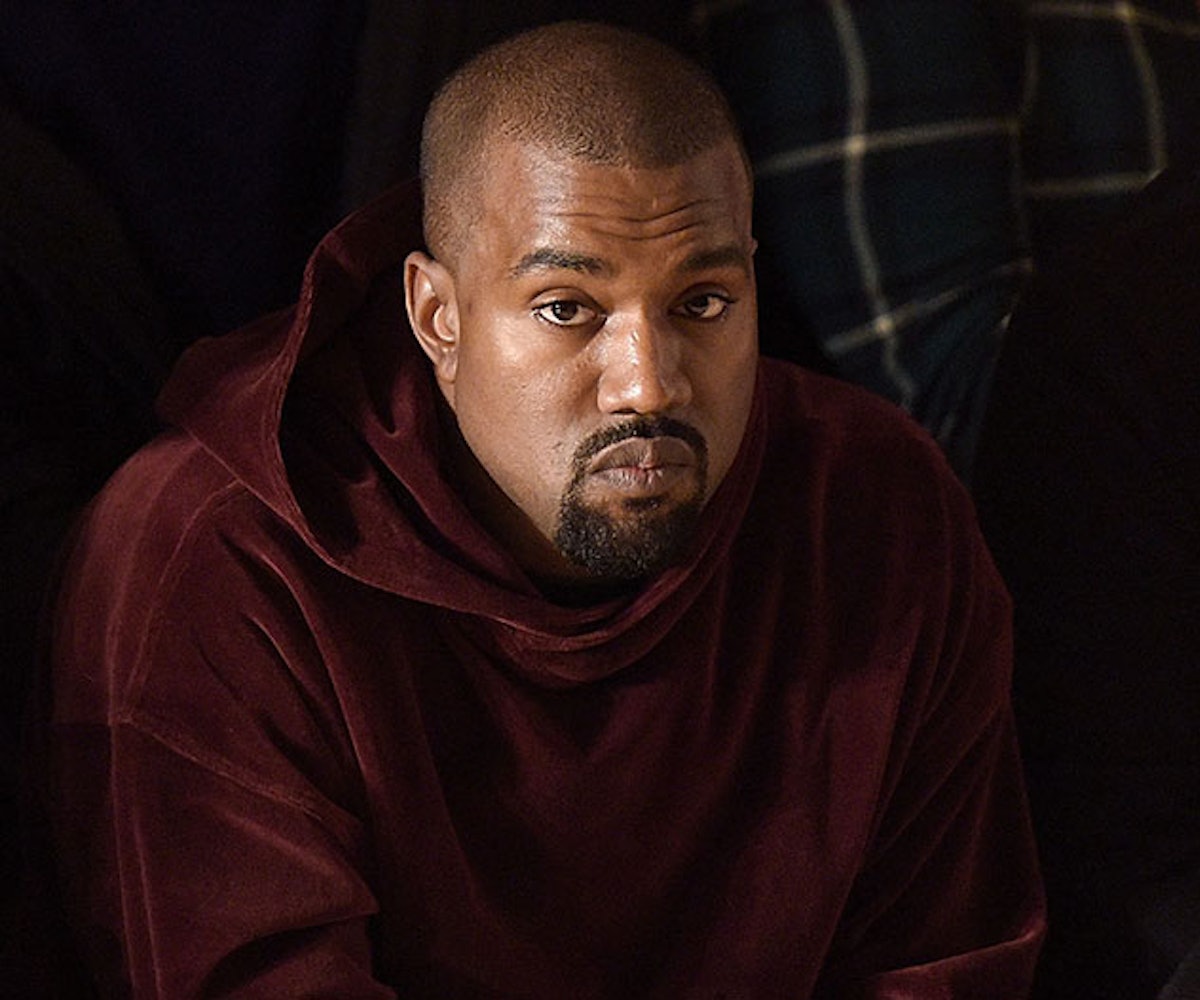 National Candied Orange Peel Day. It's going to be a weird one.

+  Yeezy season is still approaching, but under a different moniker now. Kanye West announced over Twitter he's gone and changed the name of his forthcoming album from So Help Me God to SWISH. Brace yourself for Nike references.

+ Model-actress and all around awesome human Brooklyn Decker is expecting! She and hubby Andy Roddick confirmed the news over

+ Langley Fox and her mother Mariel Hemingway star in Coach's latest film for #MyFirstCoach. Watch the super-cute video over at Coach.

"If I feel strongly enough about something or some issue, I wouldn’t ever shy away from putting that to music. That’s just me being honest. I just try to put some of that honesty into the music I write." - Hozier