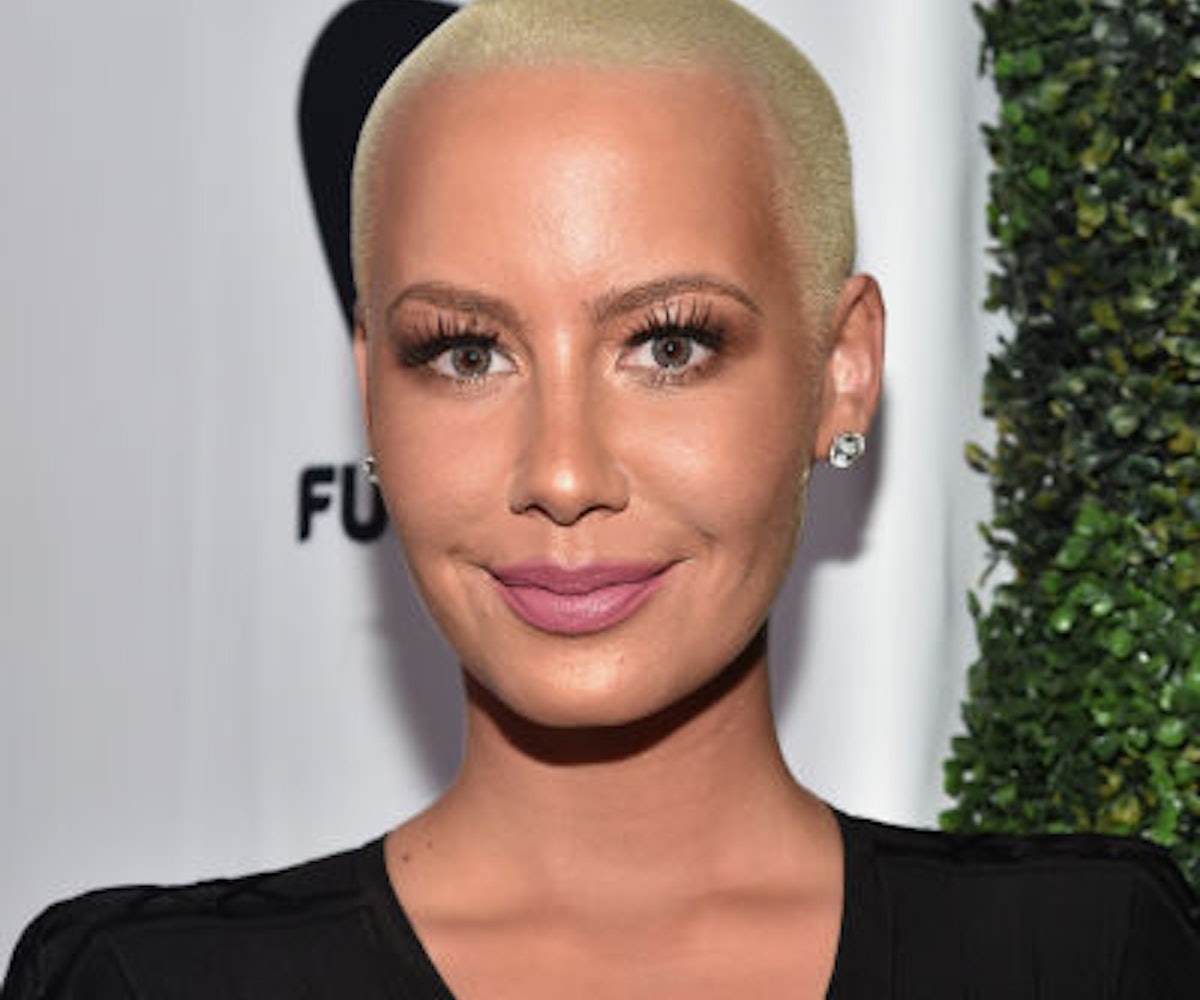 National Star Wars Day! May the fourth be with you ;-)

+ Amber Rose will host her own talk show produced by Dr. Phil on VH1. No word on the title yet, but we're definitely tuning in every week when it's on the air.

+ Baby on board. Kerry Washington is expecting her second child. The actress has been covering her baby bump at events, but we're sure that we'll get a glimpse of it in due time.

+ Zoë Kravitz is the new muse for Yves Saint Laurent. The beauty brand made the big announcement yesterday, following promotional posts on the actress/singer-songwriter's Instagram page. On another note, Ilana Glazer, Kate McKinnon, and Jillian Bell will be joining her and Scarlett Johansson in Rock That Body.

+ Listen to Mitski's newly released single "Happy" from her forthcoming album Puberty 2 due out on June 17 via Dead Oceans.

+ James Blake's forthcoming album is officially titled The Colour in Anything. The singer-songwriter/producer unveiled the title with murals painted by Roald Dahl illustrator, Quentin Blake, located in London and Brooklyn, New York. Still no release date, but we're sure that will come in time.

Today, DKNY kicks off The New Women’s Project at the New Museum in New York City. The exhibition supports an all-female group of five artists.

"Vulnerability is the strongest state to be in. How boring would it be if we were constantly dominant or constantly submissive?" —FKA twigs

NEXT UP
Culture
The Madonna Biopic Is Being Scrapped
Culture
The 2023 Oscar Nominations Full List Is Here
Culture
Kaia Gerber Won’t Stop Until She’s Cast As Patti Smith In A Biopic
Entertainment
Harry Styles' "As It Was" Grammy Performance Featured A Silver Tinsel Onesie
Style + Culture, delivered straight to your inbox.