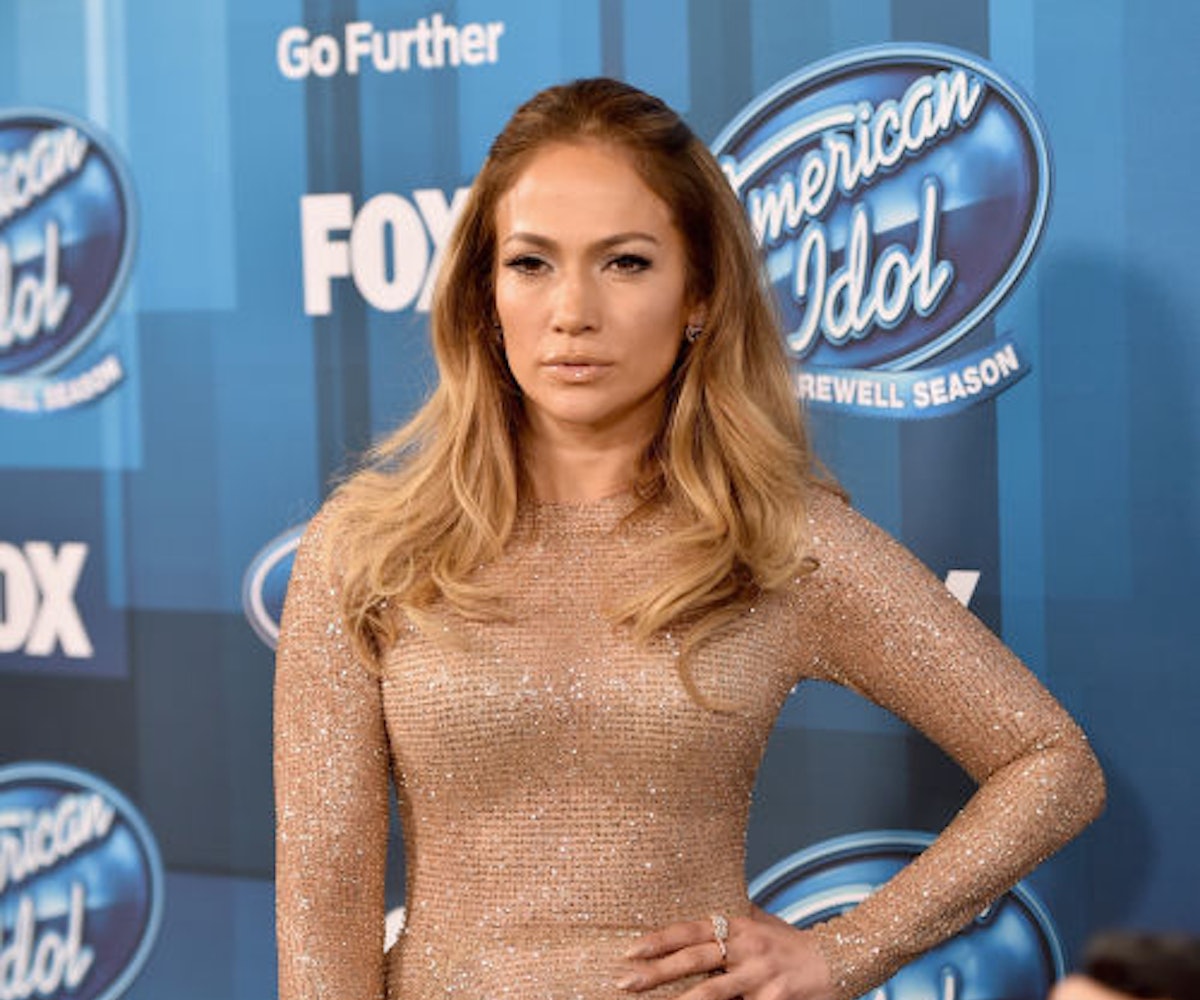 + Jennifer Lopez is venturing outside her musical comfort zone by collaborating with Jennifer Nettles on "My House,” a track off of the country singer's new album, Playing With Fire. Into it.

+ St. Louis-based producer and singer Dylan Brady has released a video for "Go Away," the lead single off his upcoming project, Choker. Brady revealed the inspiration behind the song being "about a time when a friend who I loved crossed too many boundaries, and how hard it is to tell someone that they did too much." Check out the intimate video, below:

The first trailer for The Land

, executive-produced by rapper Nas, is here. The film centers around four teenagers from Cleveland with hopes of becoming professional skateboarders. Their plans go awry when the group becomes affiliated with a local drug ring, risking everything they've worked so hard for.

has taken the initiative in educating young girls about what it's like for their peers to live with Type 1 diabetes. By supplementing the dolls with add-on diabetes kits including miniature blood sugar monitors and insulin pumps, the exposure provided by the sets allows children to gain insight into the reality of living with the genetic disease.

Following her recent pregnancy announcement, Janet Jackson has made headlines once again. This time around, they're for her new single titled, "Dammn Baby" featured on last year's chart-topping album

. Check out the music video, below:

Birchbox is partnering with Keds to create two limited-edition designs for the classic champion shoe. Shop here and take advantage of this exclusive offer while supplies last.

"We need to do a better job of putting ourselves higher on our own 'to do' list.

I don't want other people to decide who I am. I want to decide that for myself." —Emma Watson