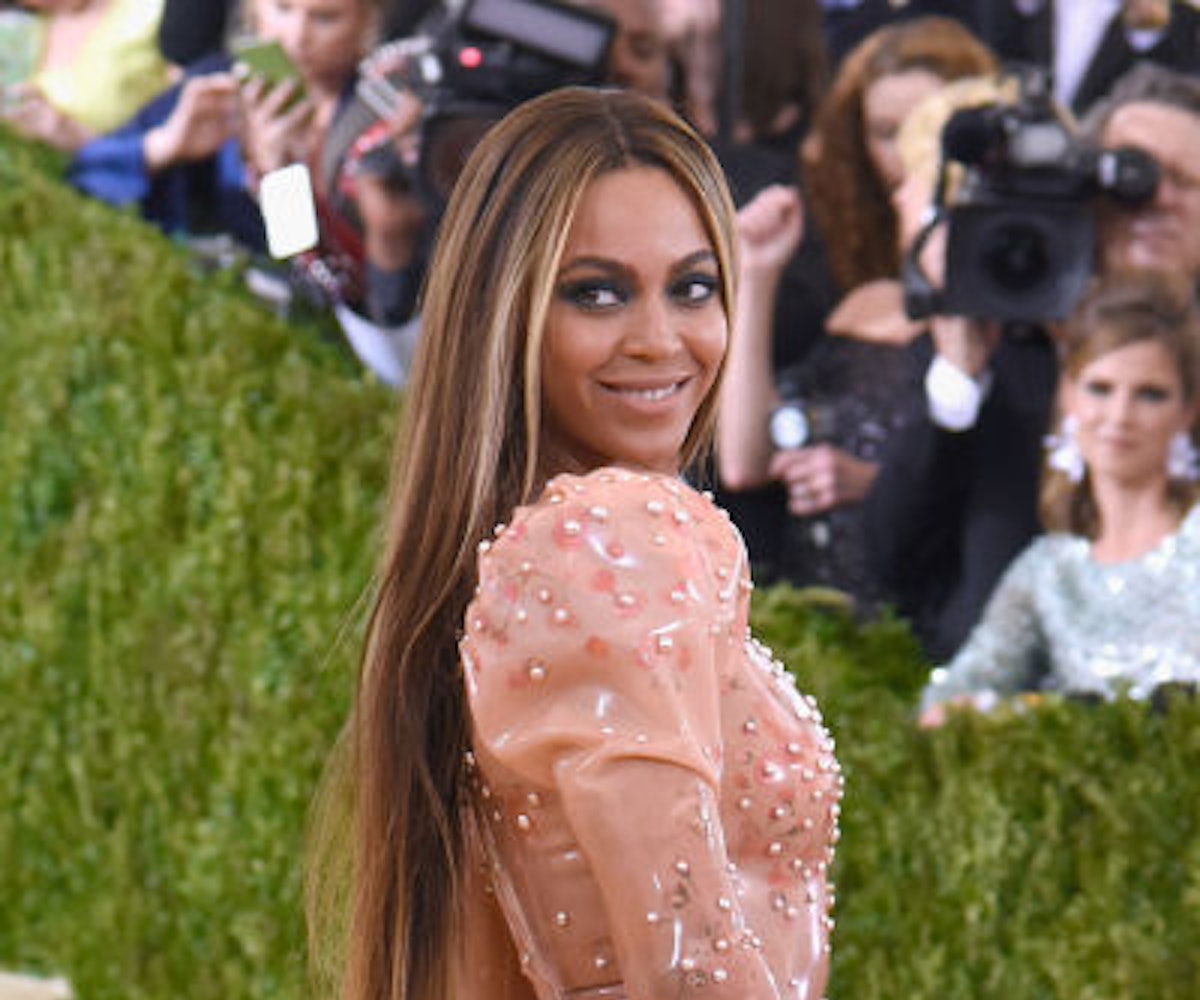 + Beyoncé has Lemonade merch for sale on her website, because having the album clearly isn't enough. (And to think we thought spending all that money on Ivy Park was a better investment...)

+ With the help of  Charles Collier, Oscar award-winning actress Alicia Vikander has launched her own production firm called Vikarious Productions. In production with Sweden's B-Reel Films, the firm's first film will be Euphoria directed by Lisa Langseth.

+ Danny L Harle and Caroline Polachek teamed up for "Ashes Of Love" and it's honestly one of the best songs you'll hear all week.

+ Dear White People is set to return to the screen as a 10-episode comedy series on Netflix. The TV show will be based on Justin Simien’s original 2014 film.

Glossier launched three new flavors for Balm Dot Com: rose, cherry, and mint! Snag them all now at glossier.com and get 20% off your first purchase here.

"Never dull your shine for somebody else."- Tyra Banks