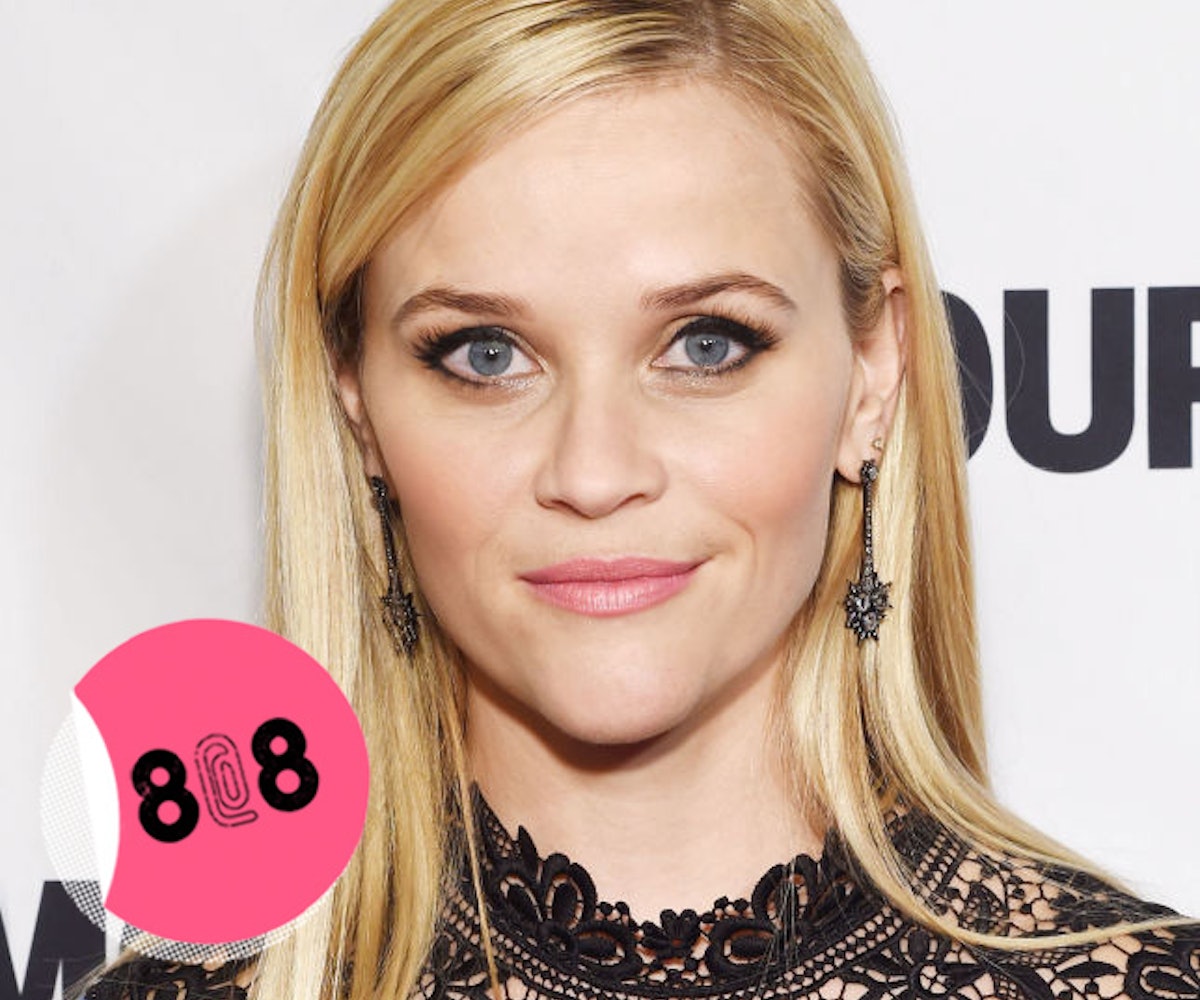 + Reese Witherspoon was honored at Glamour's annual Women of the Year Awards for her successful fashion line Draper James and production company Pacific Standard. At the podium, she delivered an inspiring speech against sexism and ageism in Hollywood. Her closing remarks practically had us applauding in tears—"I believe 'ambition' is not a dirty word. It's just believing in yourself and your abilities. Imagine this: What would happen if we were all brave enough to believe in our own ability? To be a little bit more ambitious? I think the world would change."

+ Daisy Ridley is the cover star for the December issue of ELLE, more or less confirming that Star Wars: Episode VII—The Force Awakens is going to be totally badass.

+ FX renewed American Horror Story for a sixth season. Luckily, we have the current season to hold us over until next year's installment is released.

+ Watch the music video for Daughter's "Numbers," the second single off the duo's forthcoming sophomore LP.

Today is the LAST DAY to get FREE SHIPPING with NO MINIMUM at Urban Outfitters!