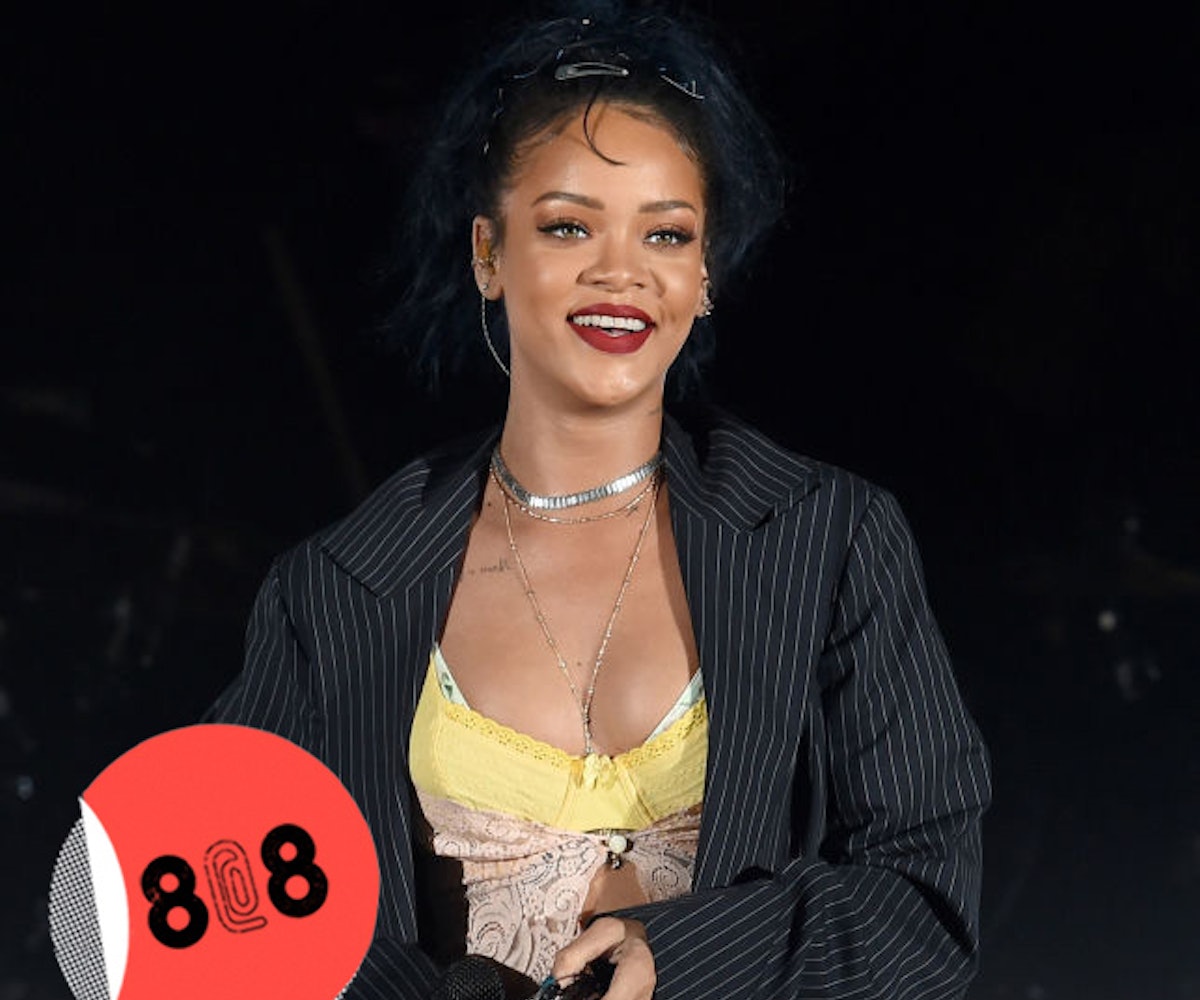 + Multimedia designer Ashten "Whoopi" Winger's Drizzy Tearz app will make you love Drake more than you already did. The game even comes complete with an official soundtrack.

+ If you thought vaping was a trend that would die off soon, you are mistaken. Apparently, vape phones are a thing now. They're not approved by the FCC in the U.S. but it's only a matter of time before they start popping up...

+ Jhené Aiko partnered with the United Nations foundation and Brooklyn Industries for the Girl Up campaign to support the empowerment of girls worldwide through advocacy and fundraising. One way that the campaign is raising awareness is by selling the Global Equality Tee, which comes in three different styles.

"I think that little by little, I'll be able to solve my problems and survive." –Frida Kahlo