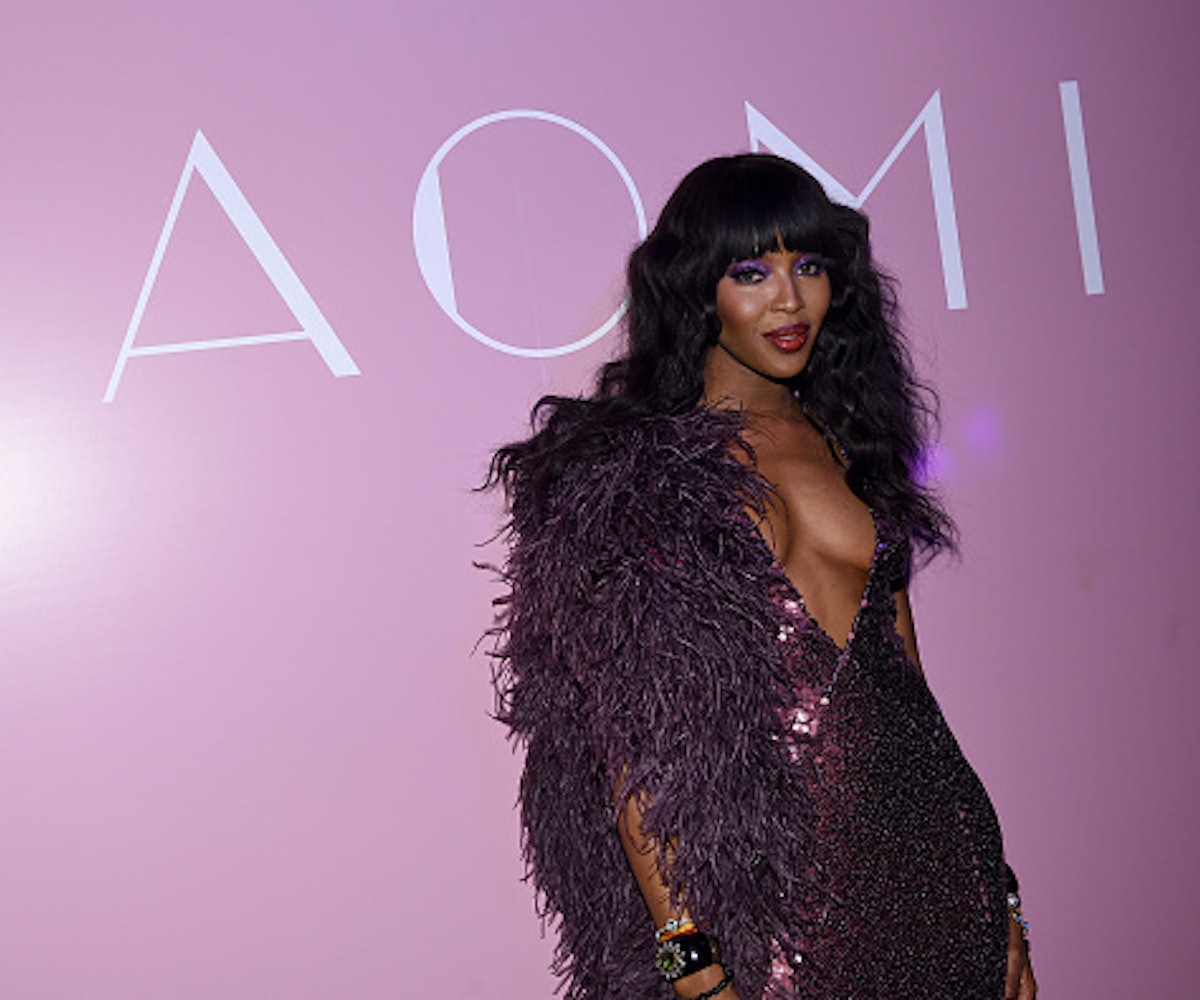 + Makeup legend Pat McGrath is getting ready to launch the product that will put all others to shame. Metalmorphosis 005 is sure to be everything we dreamed of and more, seeing as the inspiration behind the product is another legend, Naomi Campbell. The product goes on sale at 12pm EST. In the meantime, you can pine over how glamorous Campbell is by watching her video repeatedly here.

+ Turns out, there might be a logical reason for Taylor Swift and Drake spending quality time together. Swift is reportedly taking a step into the world of R&B and hip-hop for her next album. This wouldn't be the first time she dabbled into the genres—she featured Kendrick Lamar on "Bad Blood" back in 2014. But that doesn't mean we're any less skeptical.

+ Tyler, the Creator is the subject of a new documentary that captures the creative process of his album Cherry Bomb. The rapper has maintained his status as a symbol of non-conforming youths since coming on the scene, and now we'll see his unusual creative methods on full display.

+ Mercury Prize-winning grime star Skepta is using his creative talents in the world of film and TV. In a recent interview, he confirmed that a feature film about the global rise of grime is in the works.

+ Fashion blogger Luanna Perez-Garreaud has teamed up with Aveda to launch an exclusive beauty box. For only $37, this cute, curated set of hair products could be yours!

Charitable giving is always on trend, but especially so during the holidays. From now until the end of the year, Brooklyn, New York-based jewelry brand Lady Grey will donate 10 percent of its new Tiger Eye stone collection to the Lower East Side Girls Club. The line will range in price from $156 to $288. You can shop it

"Through style, you can communicate to the world who you are and what you stand for." —Solange Knowles