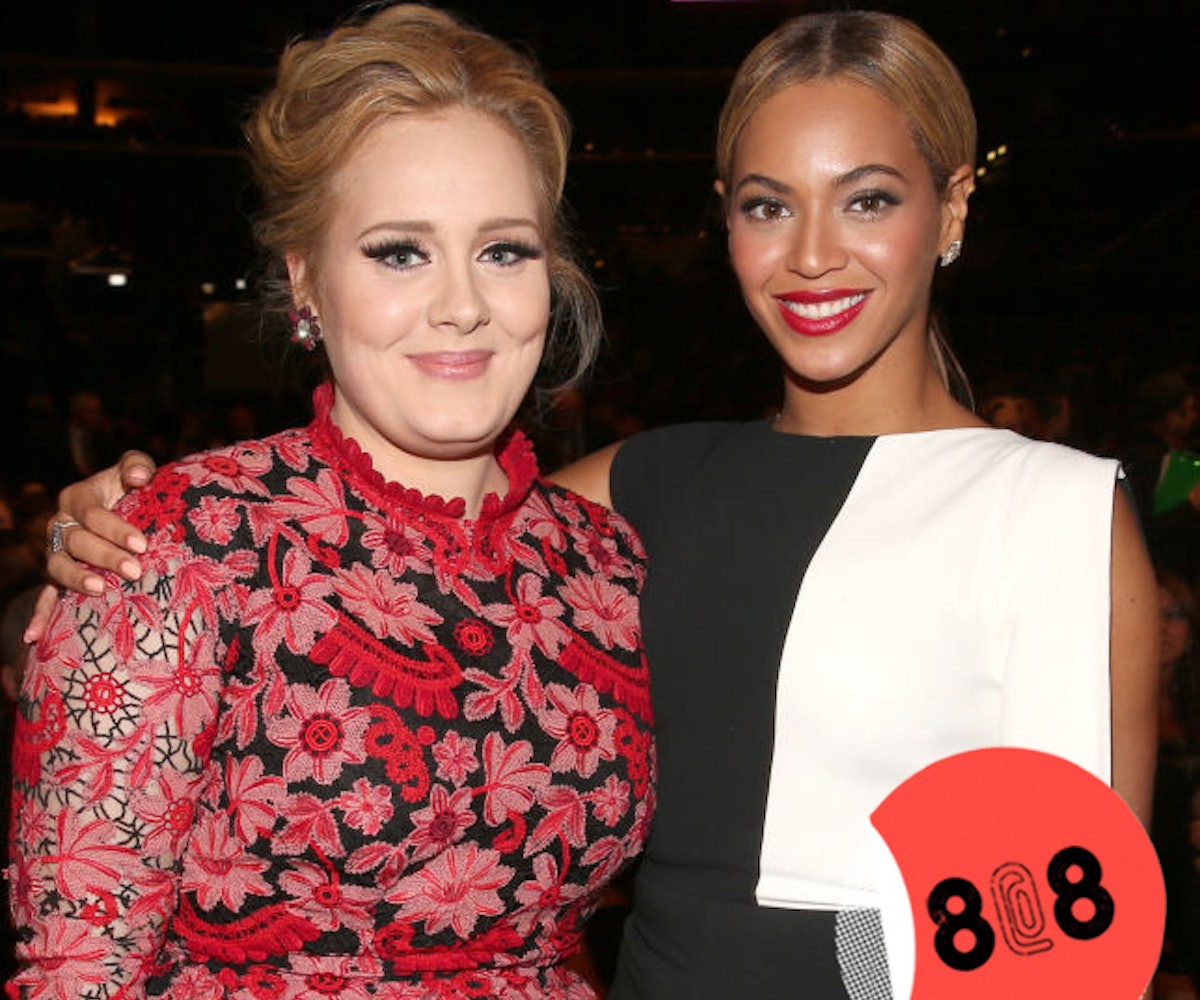 Occult Day! Celebrate all things mysterious, secret, and outside the realm of the normal, natural world.

+ In a new interview with Zane Lowe, Adele shut down that rumor about her allegedly turning down a collaboration with Beyoncé. "I would never disrespect her like that," she said.

+ The first photo of Sarah Jessica Parker starring in her new HBO comedy series DIVORCE has been revealed.

+ President Barack Obama is on the cover of GQ's Men of the Year issue.

+ Kendall and Kylie Jenner officially launched their holiday collection for Topshop. The line will be available in stores and online starting Friday, November 20. Check it out here.

Check out Camilla Starek's latest collection on the newly launched STÆRK! It's one of our favorite e-commerce boutiques for fashion, shoes, accessories, and home décor.

“I’ve learned to pull confidence out of myself like I’m fucking siphoning water from 10 feet beneath the soil." –Halsey