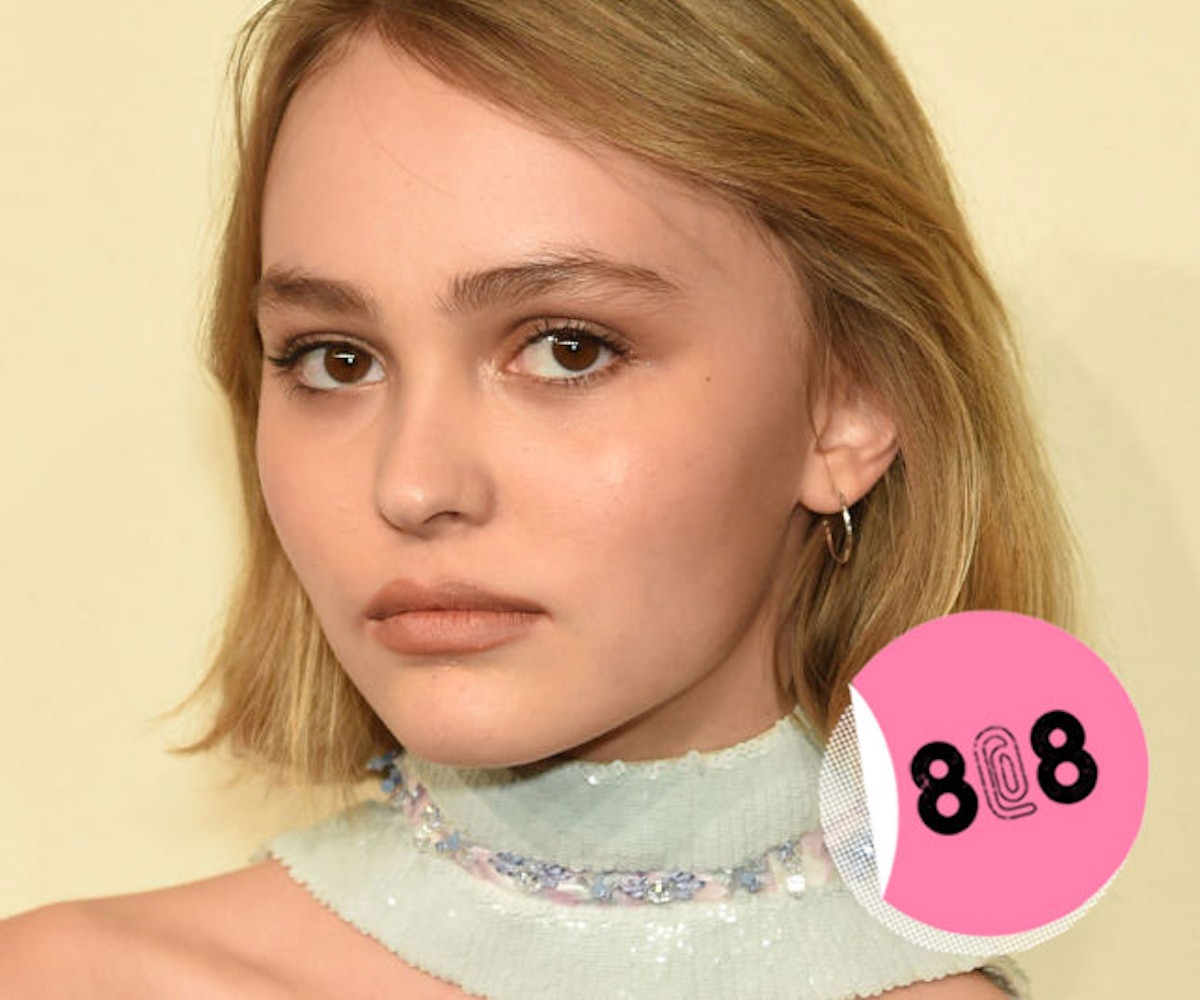 + Lily-Rose Depp will make her official acting debut at Sundance Film Festival in the horror-comedy Yoga Hosers. From what we can see in this screen shot, she's an unethused clerk girl.

+ Donald Glover, Vince Staples, and Jhené Aiko collaborated on the song "Waiting For My Moment," featured on the soundtrack for the movie Creed.

+ Mark Zuckerberg is planning on taking a two-month paternity leave from Facebook after his daughter is born.

+ Listen to "Mire (Grant's Song)," another track off DIIV's forthcoming sophomore album Is the Is Are due out on February 5, 2016. (The song features Sky Ferreira's vocals at the end!)

+ CL and her girl gang go off in the music video for her latest single, "Hello Bitches."

FREE SHIPPING with NO MINIMUM at Free People until November 30!

"My happiness doesn't come from money or fame. My happiness comes from seeing life without struggle." –Nicki Minaj