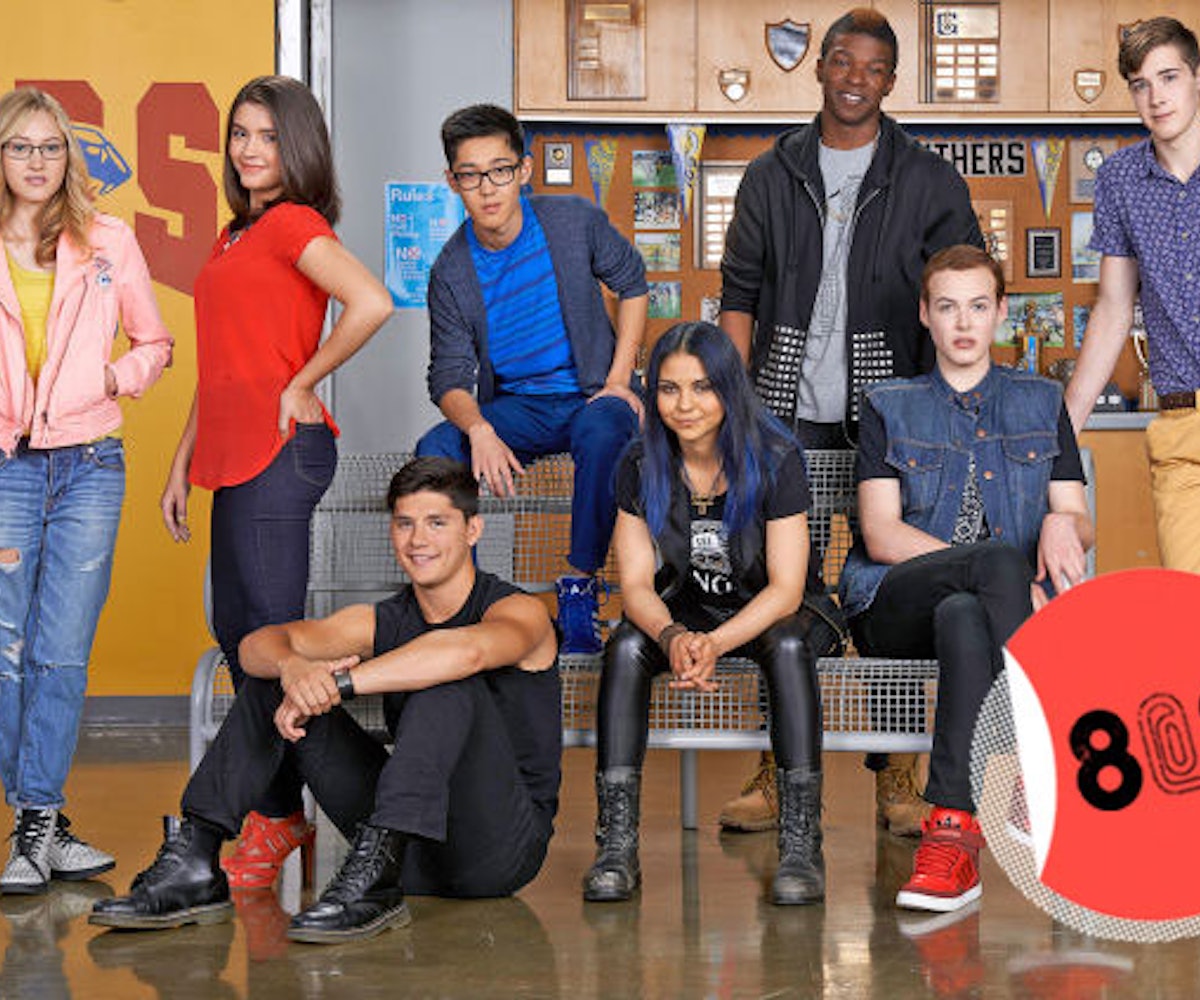 + Tinashe looks drop-dead gorgeous in this paranormal-ish interview with DAZED.

+ King Krule teased a new project titled ANP2D on Instagram. It's most likely slated for release in 2016.

+ Five activists were shot in a crowd at a #BlackLivesMatter protest in Minneapolis.

+ SOPHIE is only a few days away from releasing his debut full-length album! Naturally, the London-based producer shared a fresh track and it's called "Vyzee." PRODUCT drops on November 27 via Numbers.

+ The trailer for Netflix's Degrassi: Next Class has been released! It's got drama, drugs, and a girl with pink hair. The season debuts on January 15, 2016.

Take 25% off at Madewell with the code CALMDOWN!