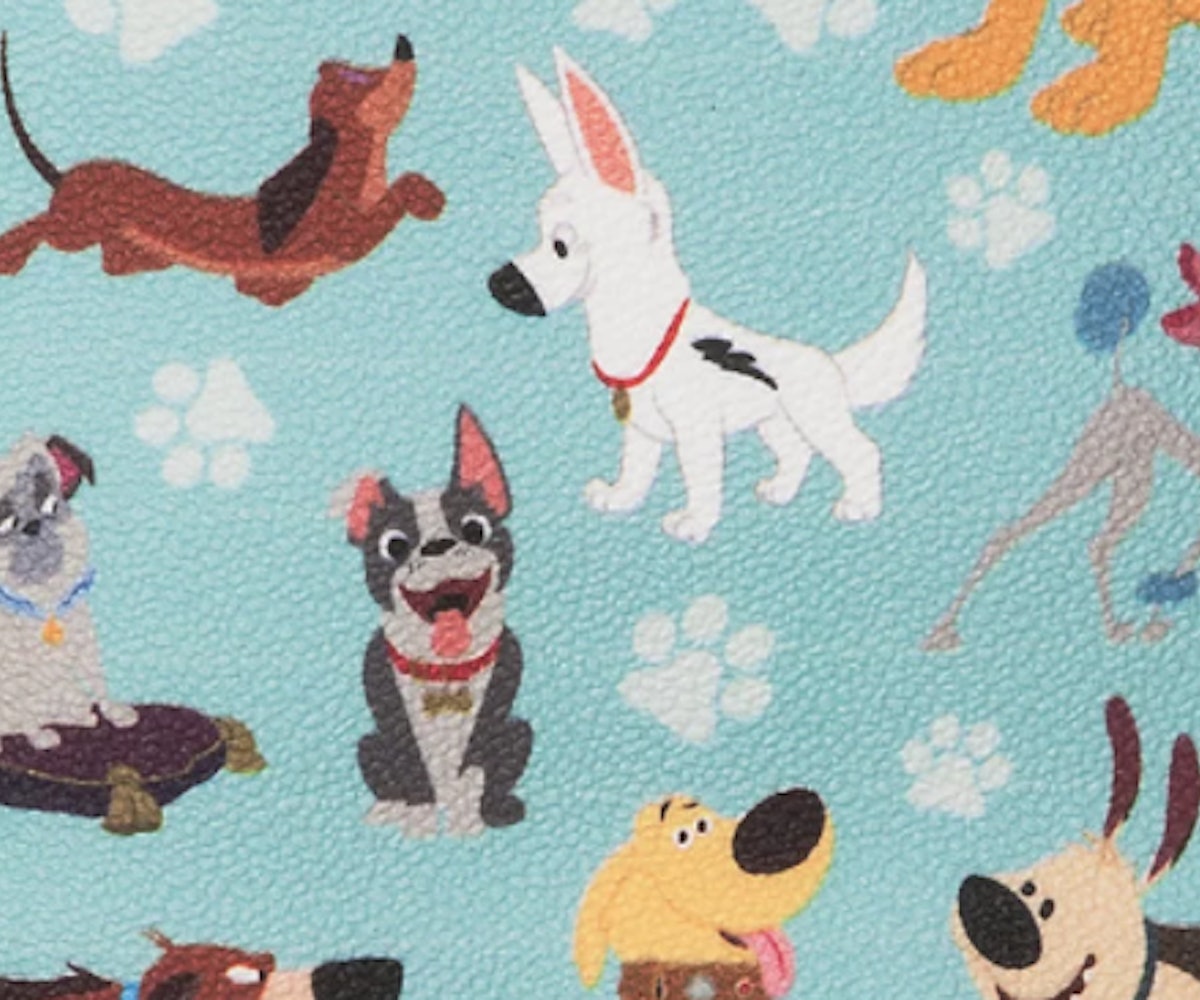 + After the huge success of their Aristocats-inspired tote, letter carrier, and wristlet, Dooney & Burke and Disney have teamed up once again for a line of accessories devoted to the dogs of Disney. Which lucky pups made the cut? All of them! (Even Lilo’s alien companion, Stitch.) Shop the entire collection here.

+ If you weren’t already excited for The CW’s horror reimagining of Sabrina the Teenage Witch, you might be now. Rumors are swirling that Selena Gomez will be casting spells and making mischief as Sabrina Spellman herself! It’s not like she hasn’t played a magical being before (hello, Wizards of Waverly Place). Plus, her recently dyed blonde hair closely resembles the comic book character as well as the OG, Melissa Joan Hart). Coincidence? Hm...

+ Have trouble keeping track of time? You might be on your way to a speedy recovery. Mary-Kate and Ashley Olsen are launching an incredible watch collection for their brand Elizabeth and James. The 200 Series collection took nearly two years to develop and each watch incorporates the vintage feel of rubber with the modern tech of LED. Grab yours now!

+ Lorde recently performed a rendition of Whitney Houston’s hit “I Wanna Dance With Somebody” on the Australian leg of her Melodrama world tour to celebrate the country's recent same-sex marriage ruling. “Hey, congratulations on that same-sex marriage bill,” she told the crowd. A reason to dance, indeed.

+ After the infamous and cringe-worthy interview with CBS News' Gayle King, Ivanka Trump’s “I don’t know what it means to be ‘complicit’" comment did more than frustrate thousands of Americans—it made "complicit" Dictionary.com's Word of the Year.

Didn’t get to take full advantage of yesterday’s Cyber Monday deals? Dagne Dover has got you covered. Take advantage of the 20 percent off sitewide deal, but make haste! This deal ends November 29. There’s no better time to buy that bag on your bestie’s wish list or indulge in some well-deserved retail therapy.

"The most effective way to do it, is to do it." — Amelia Earhart