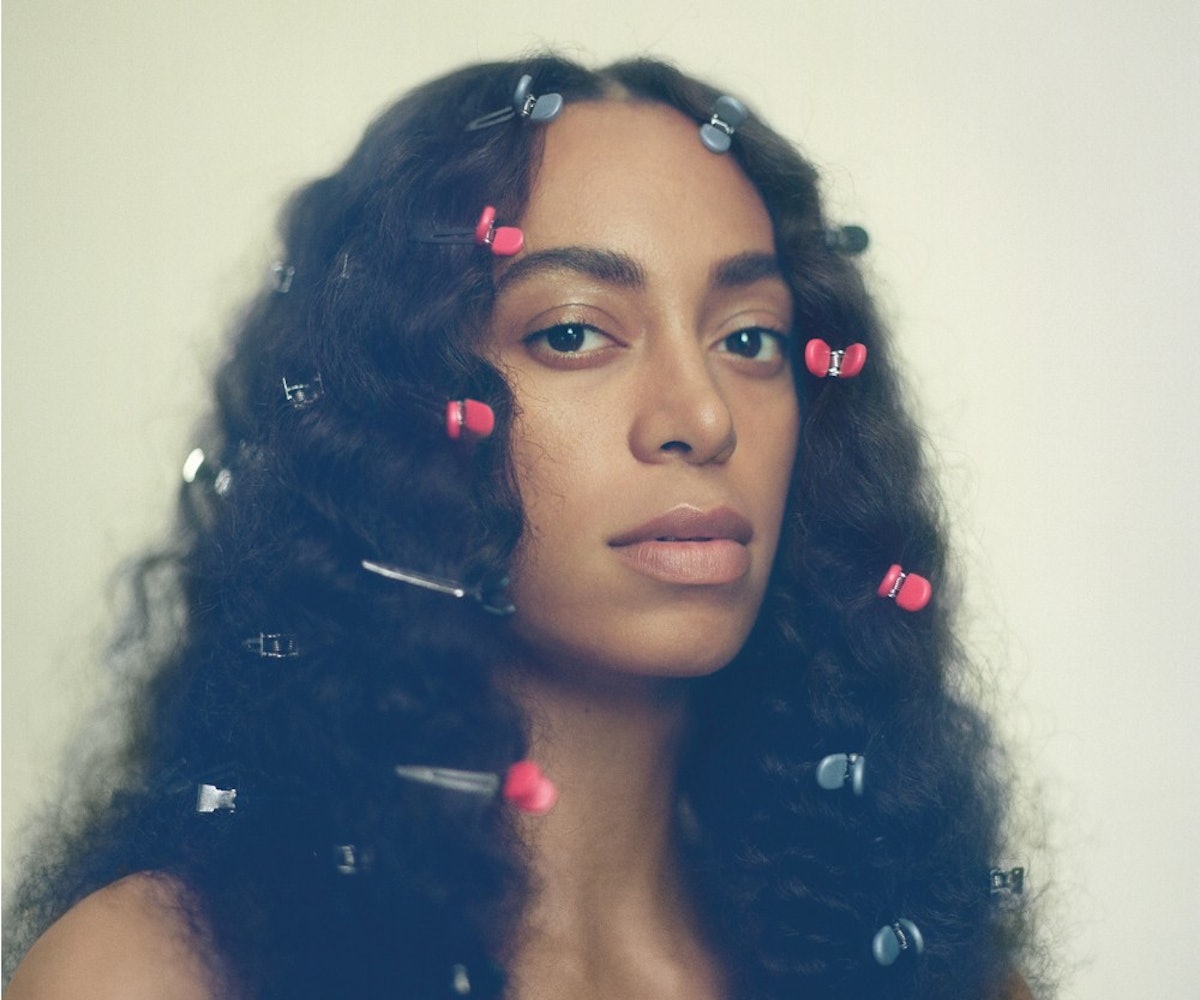 + Solange has scored her first No. 1 spot on the Billboard 200 with A Seat at the Table. According to Neilsen Music, the album has earned 72,000 equivalent units sold in the week ending October 6. Congrats Solo!

+ Nicki Minaj trolled her fans about releasing an album. The announcement seemed legit until she put out a track list consisting of fruit names. (The best one was titled "harambe interlude.") Hopefully, she drops something new soon though.

+ Snapchat will reportedly update Stories with a handful of new features including a Stories Playlist, non-auto-advance Stories, and Discover's move to the bottom of the page.

+ Fabric is hosting a fundraising concert and photography exhibition as a part of their #SaveOurCulture campaign. The event will take place at House of Vans London on October 21 through 23.

Take an additional 30 or 40 percent off of sale items at Urban Outfitters in stores and online.

"You can’t state difference and also state equality. We have to state sameness to understand equality." —Zadie Smith