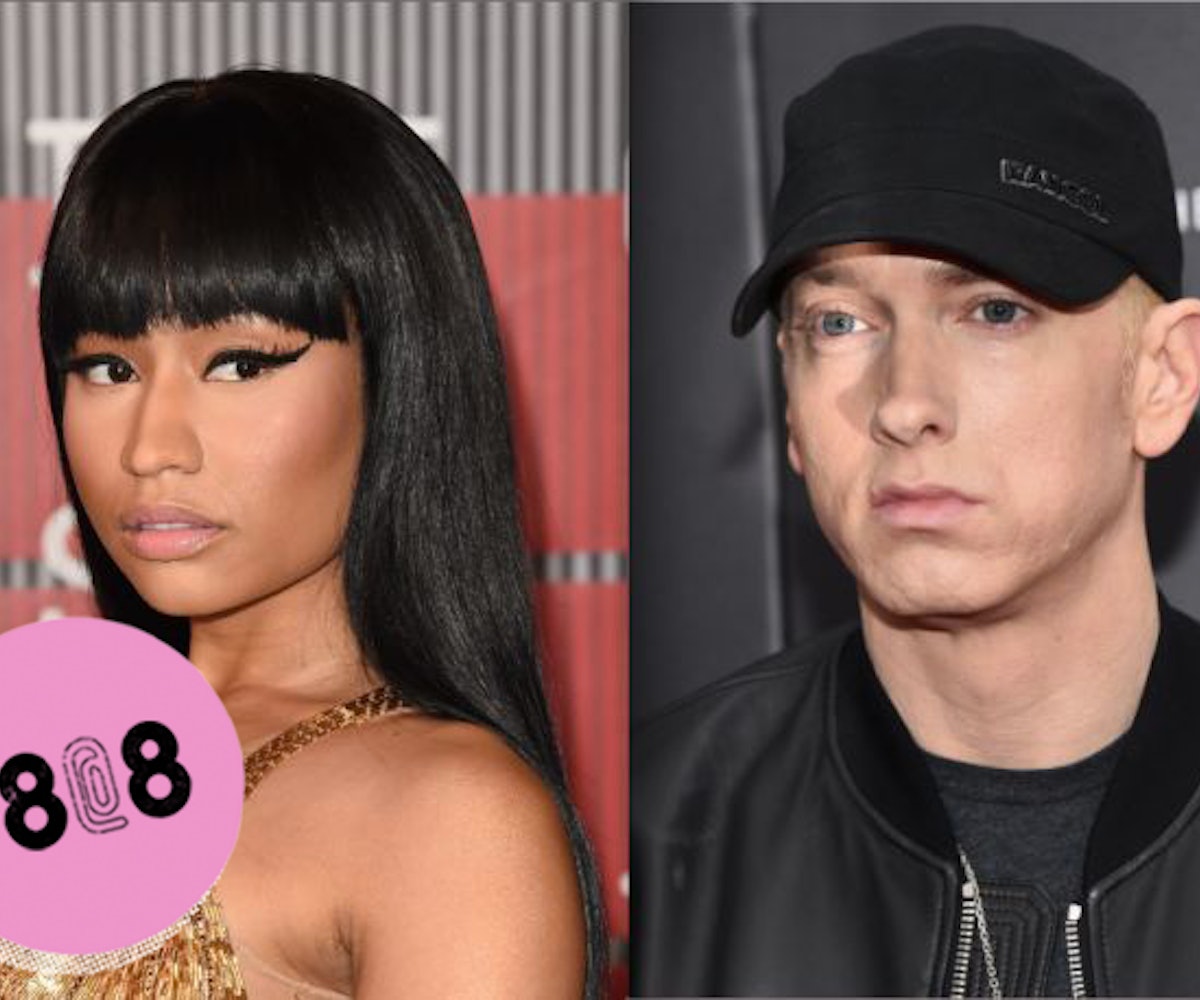 + Nicki Minaj and Eminem dropped surprise remixes of The Weeknd's "The Hills." (Shortly after the midnight release, Nicki and The Weeknd performed the new version on SNL.)

+ Stella McCartney filed a complaint against Steve Madden for knocking off her Fallabella Foldover tote bag. This is one of many lawsuits that have been made by designers against the popular shoe and accessories brand this year.

+ St. Vincent was spotted working at a taco shop in Dallas, Texas this weekend. Nobody knows why, but bless her precious soul.

Last chance to get an extra 30% off sale items at Urban Outfitters!

"For a woman to be ambitious and find reasons and ways to respect herself, and have things to be proud of and not be proud of a guy that she’s landed… I think that should be encouraged in women: to want to accomplish something in their lives."- Ronda Rousey