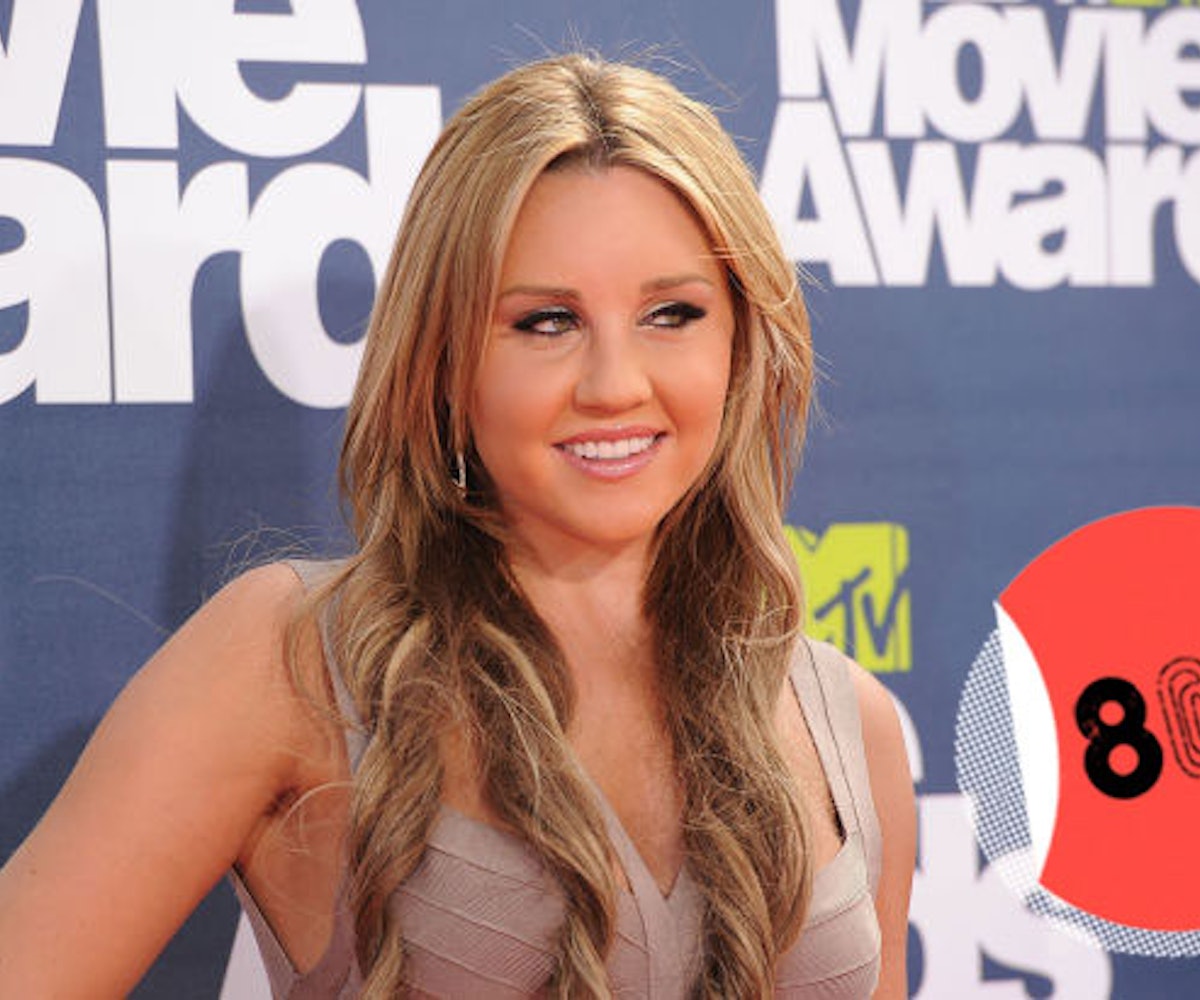 + Amanda Bynes is reportedly enrolled in sketching classes at the Fashion Institute of Design & Merchandising in Los Angeles, CA.

+ Rigby & Peller in Hong Kong is the first lingerie shop in the world to have a 3-D fitting mirror that can read your bra size. How does it work? The high-tech scanning device inside the mirror takes 140 measurements as customers do a 360-degree turn. (Rigby & Peller claims that this innovation its more accurate than measurements taken by hand!)

+ Real Estate's Martin Courtney released a new single called "Airport Bar." The track will be featured on his upcoming debut solo album, Many Moons, due out on October 30 via Domino.

‘‘And, you know, that never ends, by the way. [Racism in the music business is] still a thing. And it’s the thing that makes me want to prove people wrong. It almost excites me; I know what they’re expecting and I can’t wait to show them that I’m here to exceed those expectations.’’ – Rihanna