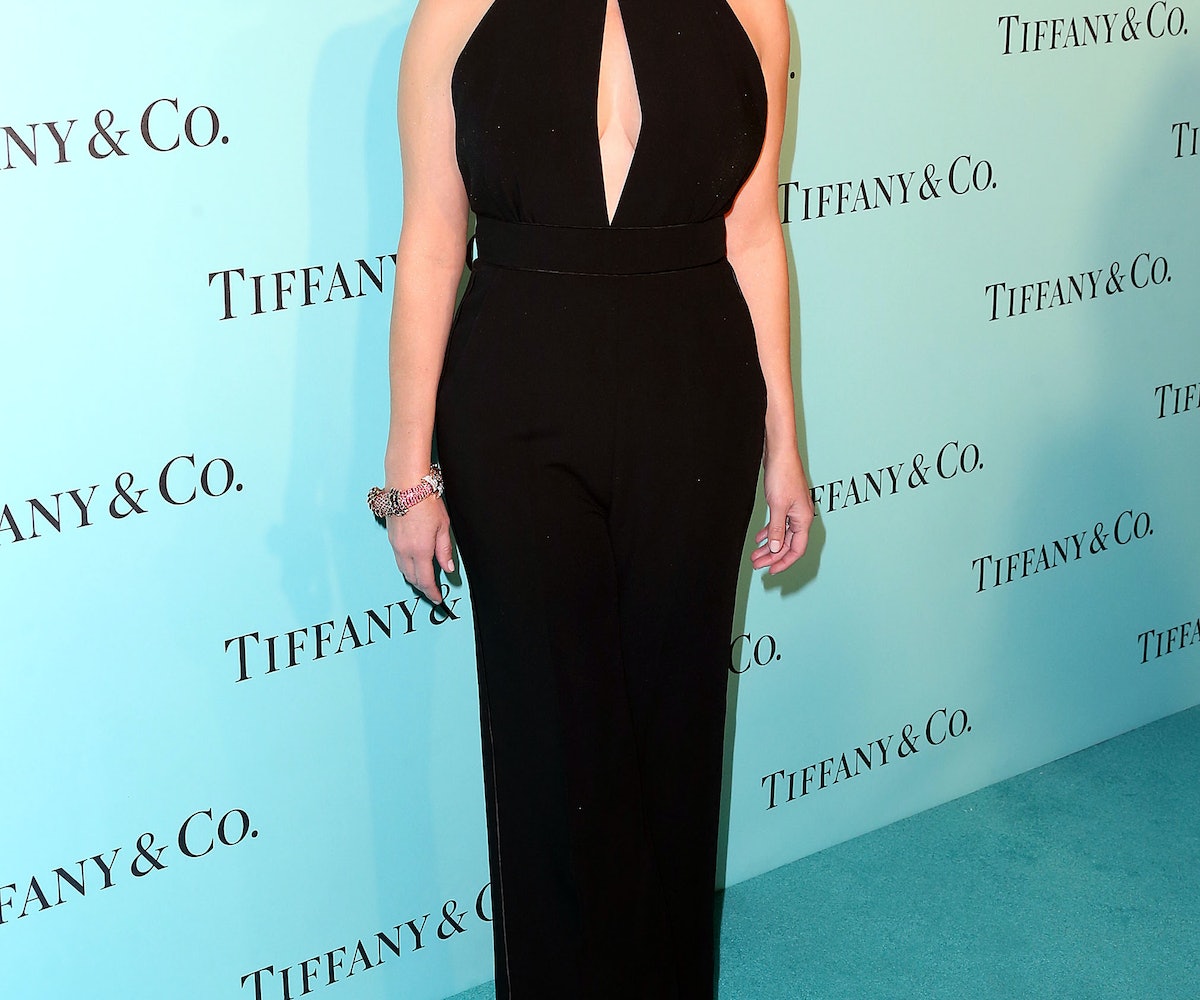 + Nicki Minaj took a moment in the middle of her set at the TIDAL 1015 charity concert to encourage men in the audience to date strong women, citing Michelle Obama and Hillary Clinton as prime examples. Bow down.

+ Miley Cyrus and Liam Hemsworth attended Variety's Power of Women event together, marking their first public appearance as a couple in three years. These days, nothing solidifies a relationship like making it red carpet official.

+ Adidas is reportedly on track to eventually create its own record label. Does this mean that eventually brands will take over the music industry?

Athletes across the nation have been teaming up with Wild Fang to prove that Donald Trump's comments about sexual assault are not "locker room" banter. Get your hands on one of their badass pro-feminist shirts here.

"We all sit at the same table and we all want to move forward, and we’re not going to do that without the other." —Rupi Kaur