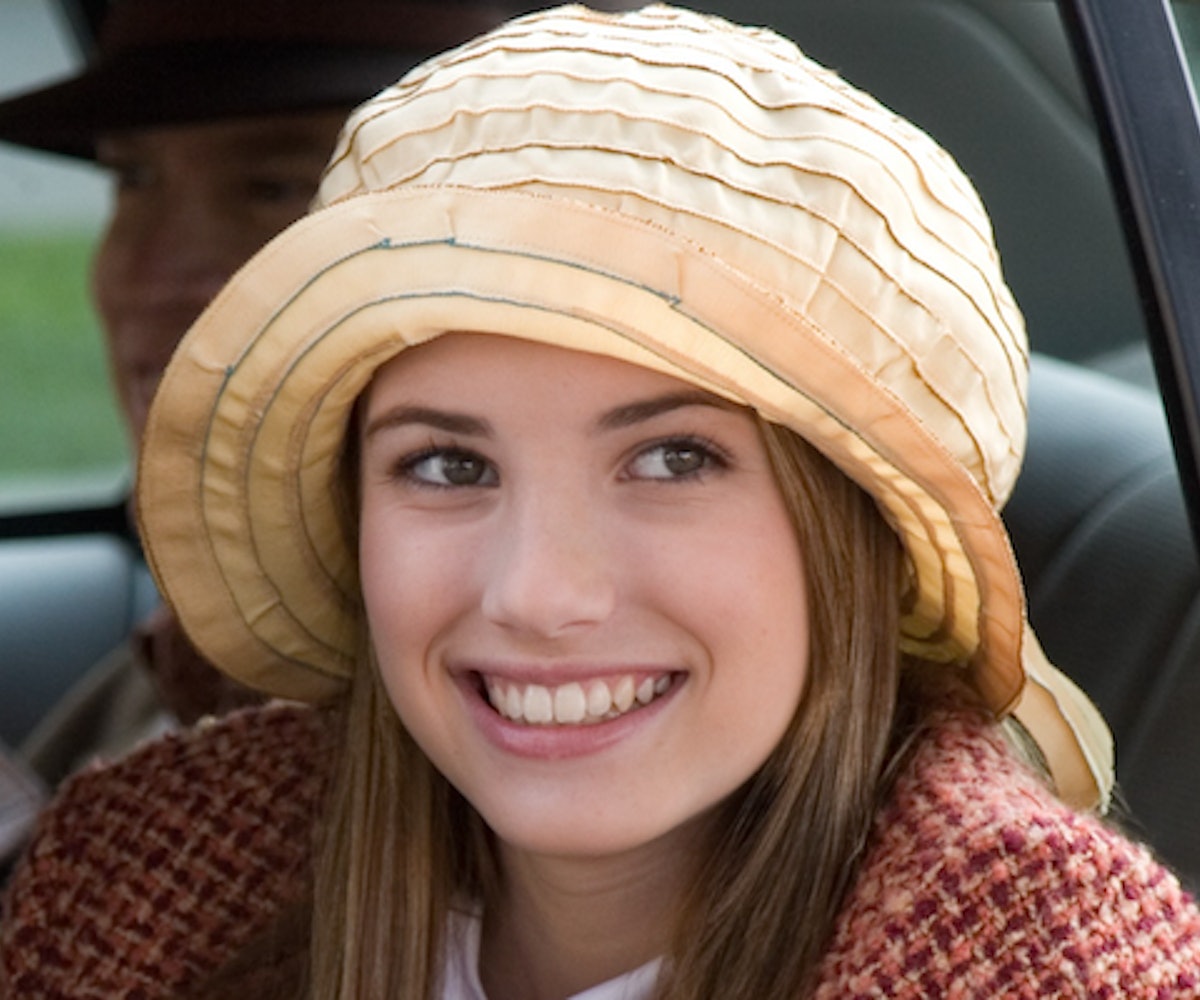 + Thanks to NBC, our favorite auburn-haired detective, aka Nancy Drew, is coming to the small screen—but not in the way you think. This Nancy Drew reboot will focus on the life of the original series' author as she is thrust into a real-life murder mystery. In this time of distress, she turns to her two real-life best friends (who also inspired the series) to help her solve the mystery. There’s no word yet on a release date, but we do know we can expect to see a little more grit than we did with Emma Roberts' family-friendly take.

+ Rihanna’s old Barbados neighborhood is paying tribute to the pop star-turned-beauty mogul by renaming a road in her honor. This November, St. Michael’s Westbury New Road will officially become Rihanna Drive. Barbados prime minister and Rih herself will unveil the new street sign in an elaborate ceremony on November 30—also known as Barbados Independence Day! Talk about goin’ 0 to 60 in three point five.

+ Kiehl's is making giving back this holiday season a breeze. The skin and hair care brand has recruited Disney for this year’s seasonal holiday philanthropy. All of the collaboration’s profits will go to Feeding America, an organization that provides an estimated 1.1 million meals to people in need. The collection will feature several special-edition products with fresh scents like grapefruit, calendula, and lavender, all contained in vintage-looking Mickey Mouse-themed packaging. If you’re already brainstorming gift ideas, Kiehl’s x Disney will be available both online and in Kiehl’s stores November 2.

+ Twitter user Haifa El-Hussein has called the internet’s attention to an uncanny celebrity resemblance between Cardi B and The Incredibles’  Edna Mode. The stark resemblance caused her tweet to go viral, and even prompted a response from the “Bodak Yellow” rapper herself. See the hilarious tweets, below.

+ Step aside Unicorn Frappuccino, there’s a new Instagram-worthy drink in town, just in time for the Halloween season. The Vampire Frappuccino is the newest addition to Starbucks menus in the U.K., Singapore, Sweden, and Norway now through Halloween. While these are the only regions with an ~official~ Vampire Frapp, those looking to try the drink elsewhere can simply request a chocolate-based Frappuccino with a strawberry drizzle for the same effect.

New York-based luxury ready-to-wear designer Nikki Kule and Bandier's Jennifer Bandier have joined forces to launch a high-performance, eight-piece activewear collection that’s both versatile and classic. The line pays homage to timeless all-American styles and showcases fresh patterns including racing stripes and red and blue colorways. Pieces range from $35 to $135 and can be found on Bandier's website today. Happy shopping!

"If you don't have confidence, pretend to be a person who does, and eventually, you will have confidence because you'll see the fruits of your reaching out to people." – St. Vincent