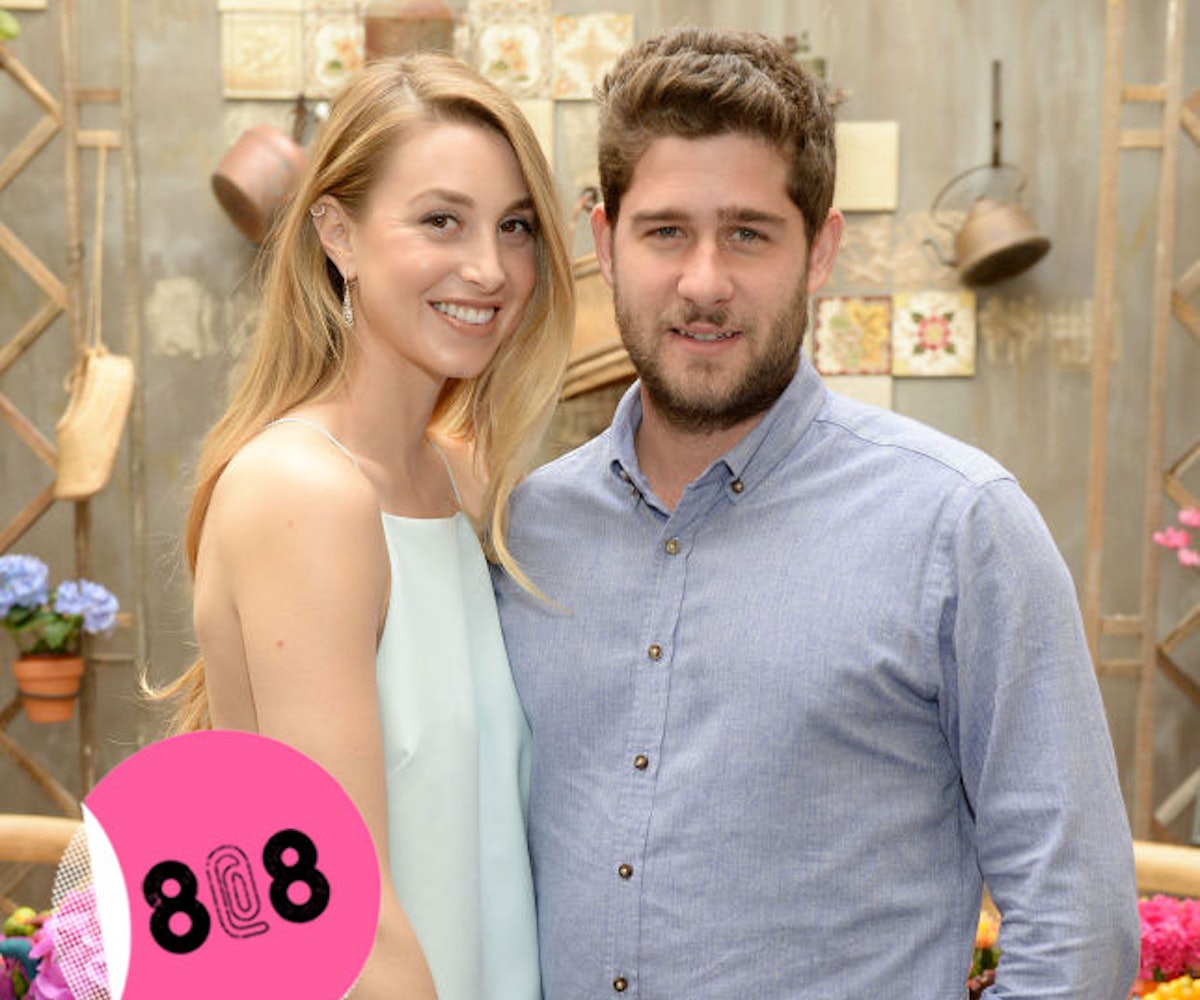 + Netflix is reportedly launching a news product that competes directly with Vice.

+ Neon Indian made a new music video in the form of a short film titled "Slumlord Rising."

+ The Hills star Whitney Port officially tied the knot with Tim Rosenman. Aside from this

, we haven't see any official photos from her wedding yet. We bet it was a lovely affair.

"I have accomplished nothing without a little taste of fear in my mouth." –Beyoncé