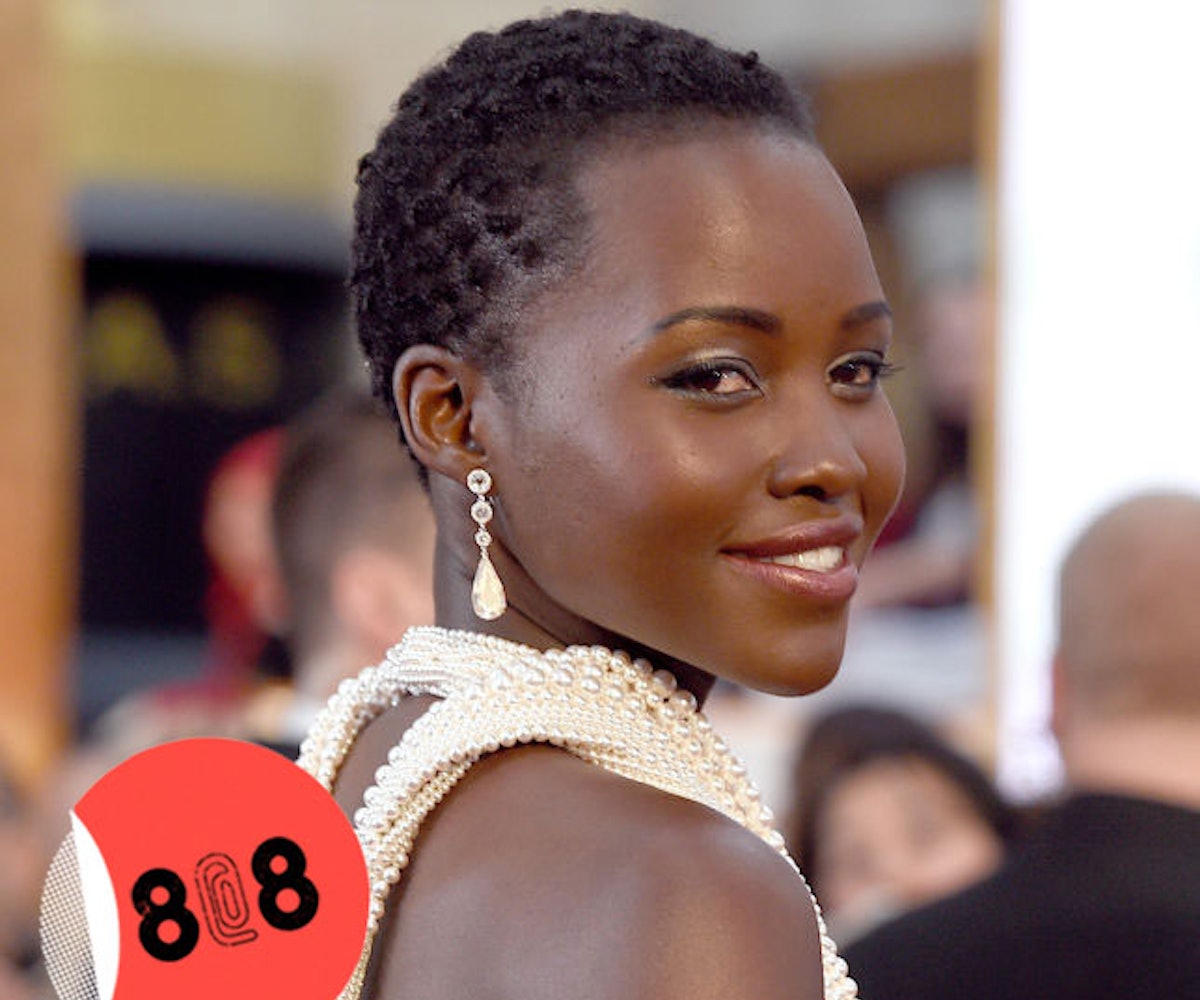 Officially Back To The Future Day! This only happens once in a lifetime so it's a big deal.

+ Charli XCX officially premiered her SOPHIE produced track "Vroom Vroom" on Beats 1. It's a total banger and will get you through the rest of the week.

+ Lupita Nyong'o will be making her Broadway debut in the play Eclipsed, a war drama written by actress and award-winning playwright Danai Gurira. Opening night is March 6, 2016 at the Golden Theatre.

+ Ahmed Mohamed was invited to hang out with President Obama on Astronomy Night at the White House.

30% off all clearance items at Steve Madden!

"I just want to teach people how to be comfortable. Stop being so scared."- Jaden Smith