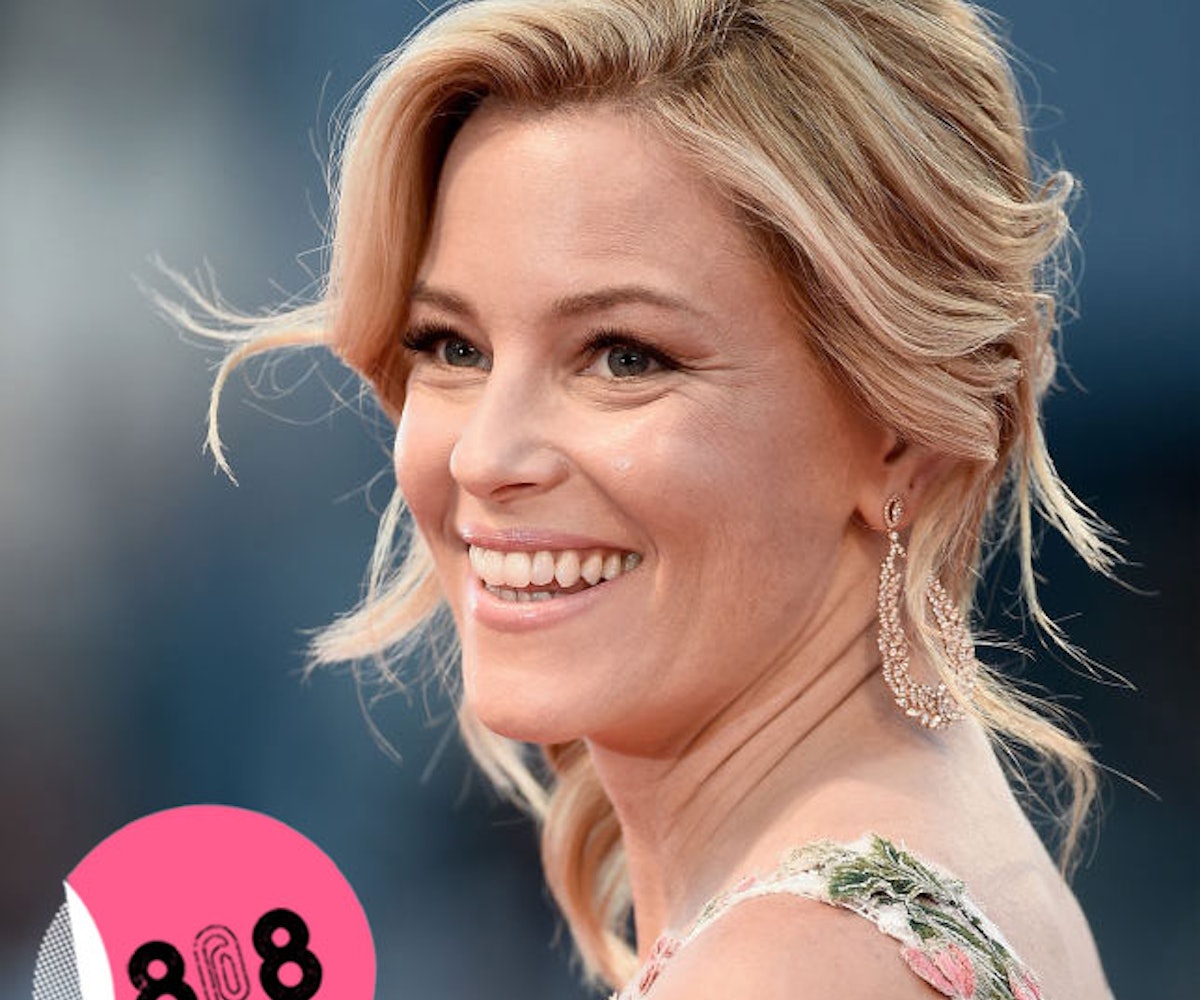 iPod Day! Apple, who would we be without you and your wonderful products?!

+ Shonda Rhimes, Betsy Beers, and Heather Mitchell will be producing a Romeo & Juliet sequel series for television. It will follow the conflict between the Capulets and the Montagues after the teen lovers' tragic deaths.

+ Alessia Cara announced that her debut album, Know-It-All, will be released on November 13 via Def Jam Recordings and Universal Music.

+ Elizabeth Banks will host SNL for the first time ever on November 14. Sam Smith, Lorde, and Disclosure are scheduled as the performing acts.

+ Bruce Springsteen, Miguel, and Pharrell are combining forces for a Race Equality TV Concert at the Shrine Auditorium in L.A. The event takes place on November 18, but will be televised on November 20.

Converse just launched the Converse First String Chuck Taylor All Star ‘70 Space Collection—the sneakers are based on the iconic Converse silhouette originally created in the 1970s with inspiration from intergalactic space travel and significant space related events. Each kick costs $120 and will be available at Converse retail stores, select first string retailers and online at Converse.com.

"What makes a person is the ability to look at themselves and deal with their own lives." –Naomi Campbell

NEXT UP
Life
On Repeat: Vaquera’s Away Collaboration Is Brought To You By Britney Spears B-Sides
Entertainment
Paramore's "This Is Why" & 9 Other New Songs Out This Week
Entertainment
Tove Lo Announces 2023 Dirt Femme Tour
Entertainment
Arctic Monkeys Announced A Huge 2023 North American Tour