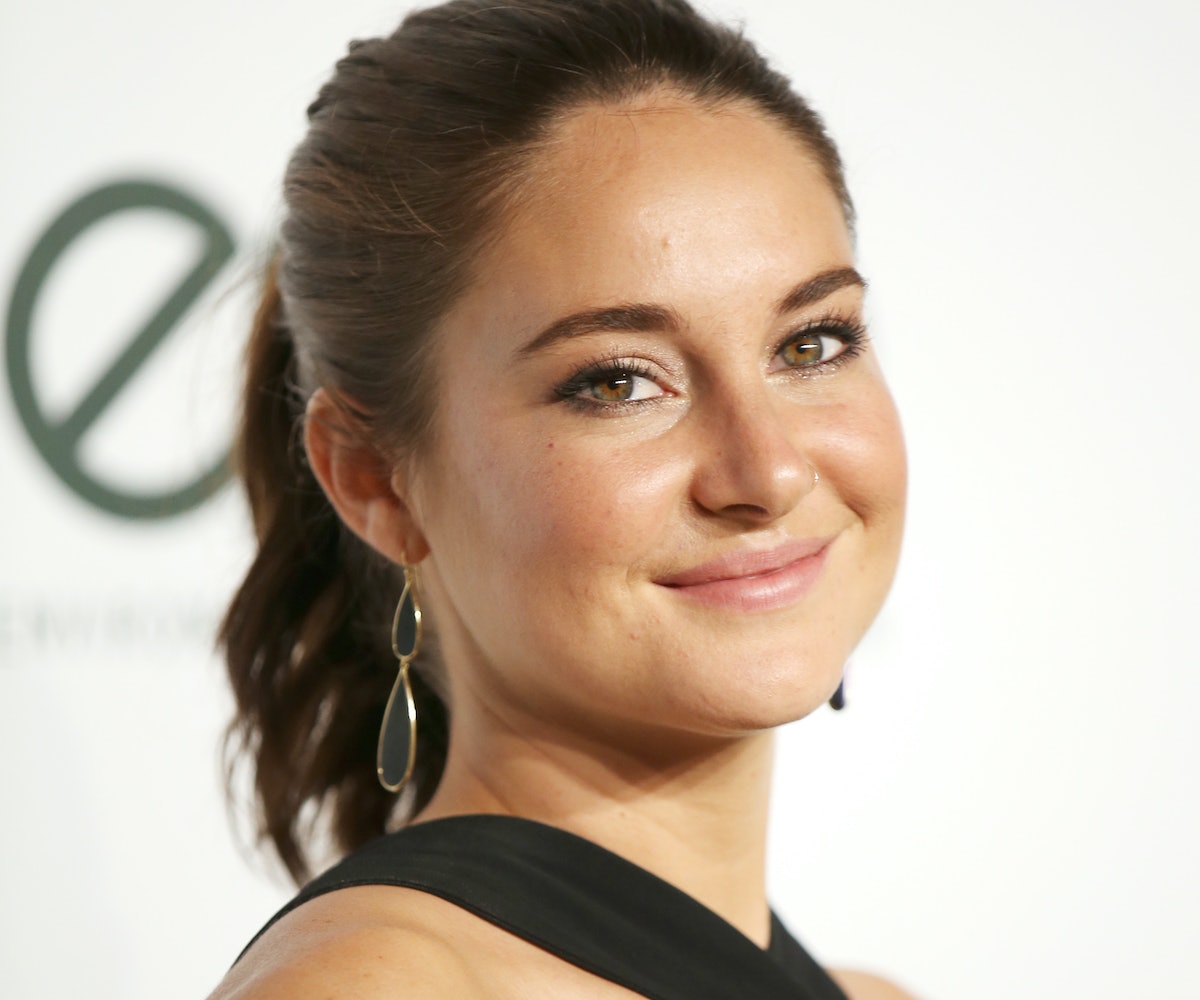 + Shailene Woodley penned an open letter about getting arrested while protesting the construction of the Dakota Access Pipeline. In an official statement published by Time magazine, the actress highlights the implications of cultural appropriation upon Native Americans and her support for the Standing Rock Sioux Tribe of North Dakota, while calling on others to do the same.

+ The New York Times just put all of Donald Trump's Twitter jabs on blast. You can now see all of the GOP presidential nominee's insults issued via Twitter on full display in Monday's issue of the Times. The slanderous tweets mention more than 281 people and include over 1,000 insults.

+ By January 2017, you'll be able to eat a few of your favorite Girl Scout cookies for the most important meal of the day: breakfast. Girl Scouts is turning two of the most iconic cookie flavors—Thin Mints and Samoas—into a limited-edition cereal produced by General Mills.

+ Sade blessed her longtime admirer, Drake, with a signed photo for his 30th birthday. The rapper has been vocal about his love for soul music legend over the years, and this weekend, he got a little love in return. The British singer gifted Champagne Papi with a picture of her cover art for her single "Baby Father" with a handwritten message.

NARS is giving away a two-piece gift for all online orders with the code MINILIP until October 31.

"I live in my own head and it all makes sense to me" —Tyler, the Creator