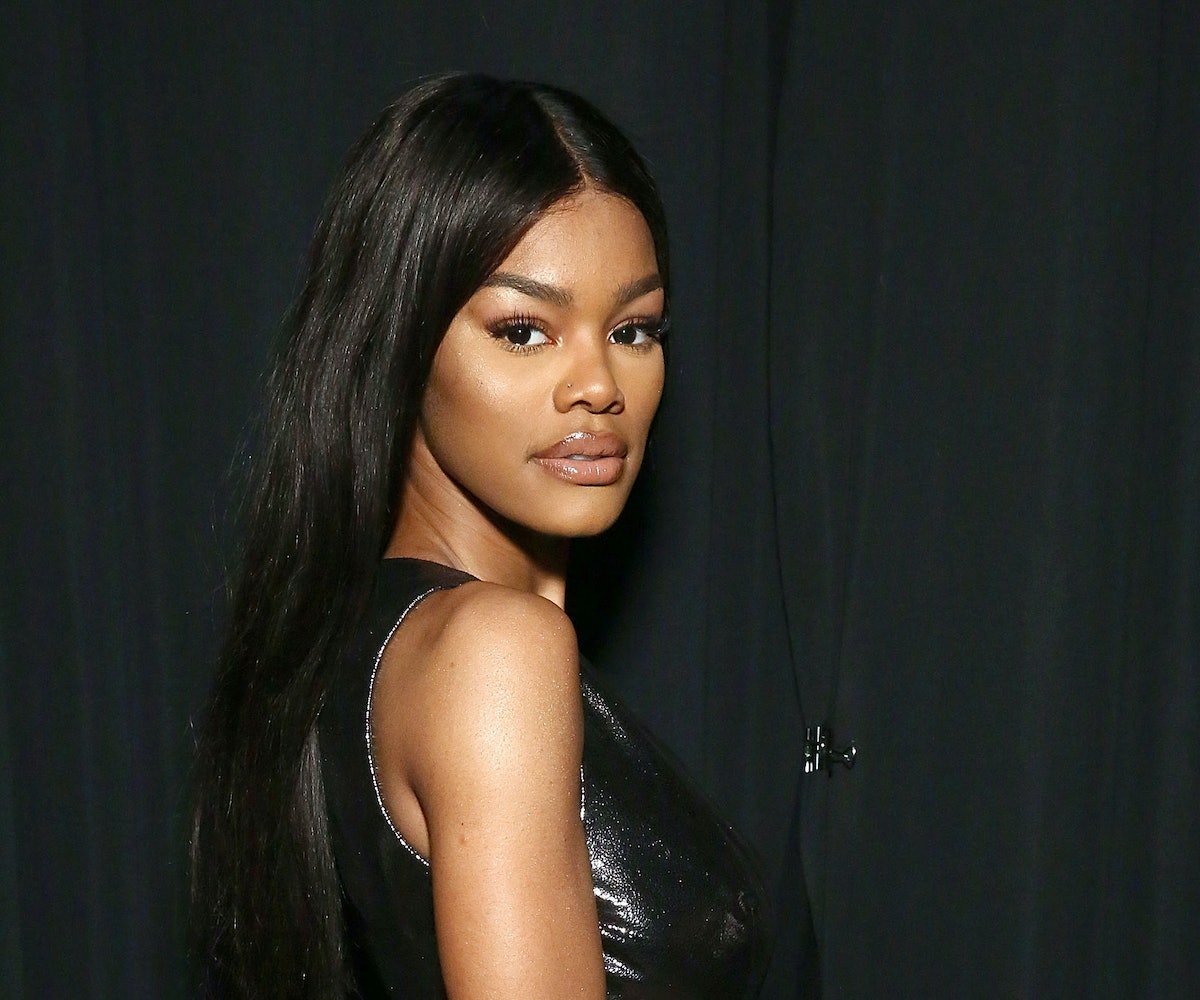 + Teyana Taylor stunts on the cover of PAPER magazine's "Living for Fashion" issue. The supermom is joined by Chanel Iman, Travis Scott, and Rita Ora. Read the entire story here.

+ Pepe the Frog creator, Matt Furie, is enlisting the help of an anti-Semitism campaign to try and shed the beloved meme's newfound association with racism and bigotry.

+ Listen to Liana Banks' brand-new single, "Plead the Fifth," a track fresh from her mixtape slated to drop on October 28.

+ PC music's Felicita announced the release of his new EP with a new single and a dental hygiene-inspired music video.

A fundraiser for Haiti is being held tonight at Kinfolk Live in Brooklyn, New York. Partying on a work night never felt so good.

"I want to add something worthwhile rather than just chucking loads of stuff into the world. I don't want to feel responsible for adding to the soup of mediocrity." —Bat For Lashes