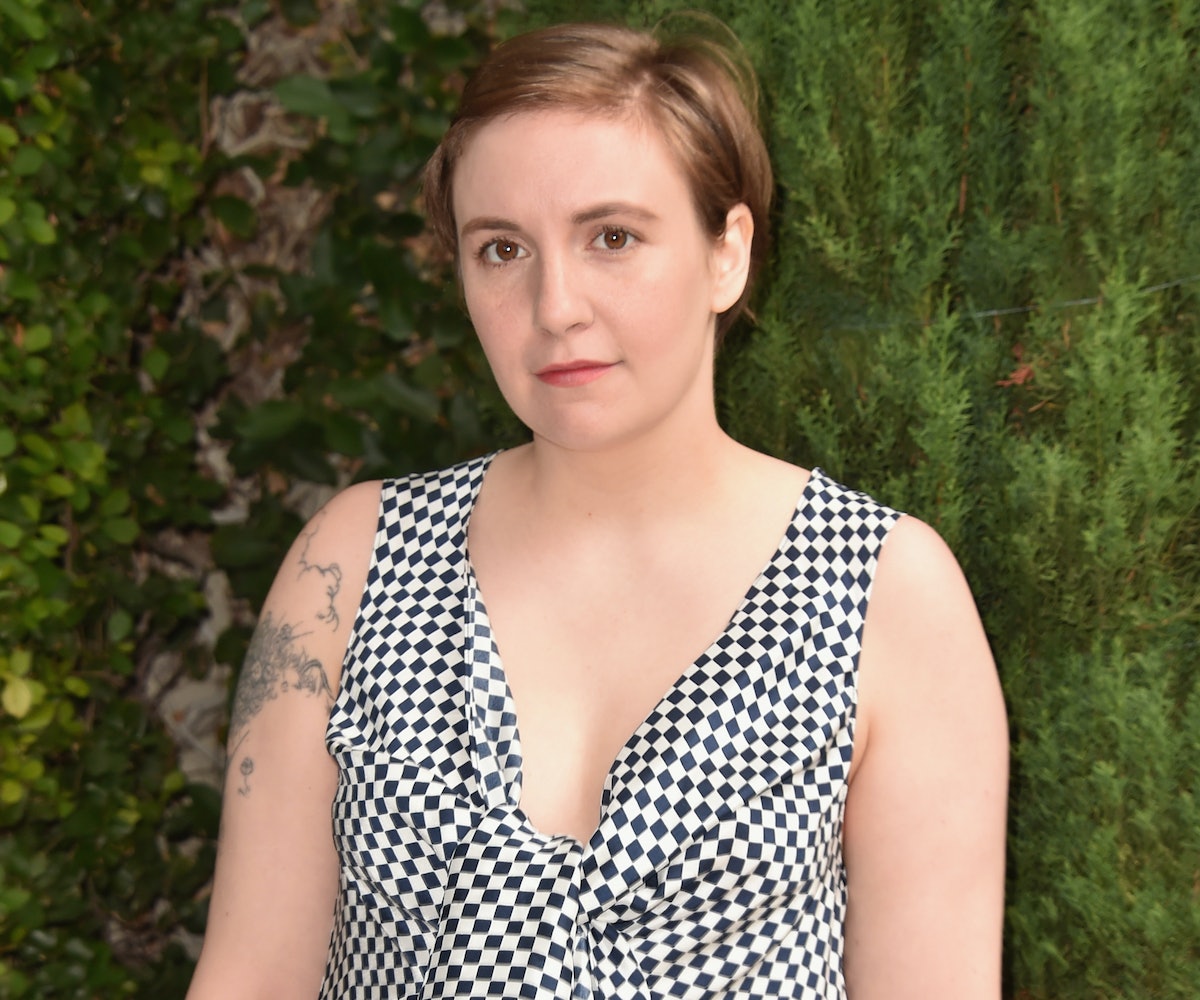 + Listen to Jones' new song "Hoops," featured on her debut album coming out in spring 2016. It's a beautiful, tranquil swirl of pop and R&B.

+ Selena Gomez will be starring in the Netflix adaption of 13 Reasons Why. Based on the 2007 best-selling young adult novel, the story revolves around Hannah Baker, a high-school student who committed suicide. The series will consist of 13 episodes, and Gomez will also executive produce along with her mother, Mandy Teefey, and producer Kristel Laiblin—they originally brought the book to Anonymous Content for a screen adaptation.

+ Karen O wrote a song for the video game Rise of the Tomb Raider. You can listen to the audio here, and watch the trailer here.

+ Watch the wonderfully weird music video for Galantis' "In My Head."

Marc by Marc Jacobs has released its final capsule collection in collaboration with Disney and it's Alice In Wonderland themed! "I Am Not Like Other Girls" is available exclusively at the pop-up shop on 382 Bleecker Street in NYC today, and will hit stores on November 1.

"I never feel like I lose sight of what I originally intended..." –FKA twigs

NEXT UP
Life
On Repeat: Vaquera’s Away Collaboration Is Brought To You By Britney Spears B-Sides
Entertainment
Relive ‘00s New York With Yeah Yeah Yeahs, The Strokes In ‘Meet Me In The Bathroom’ Trailer
Entertainment
TSHA On 'Capricorn Sun' & Searching For Euphoria
Entertainment
Aya Nakamura On Preparing Her Fortnite Soundwave Series Performance