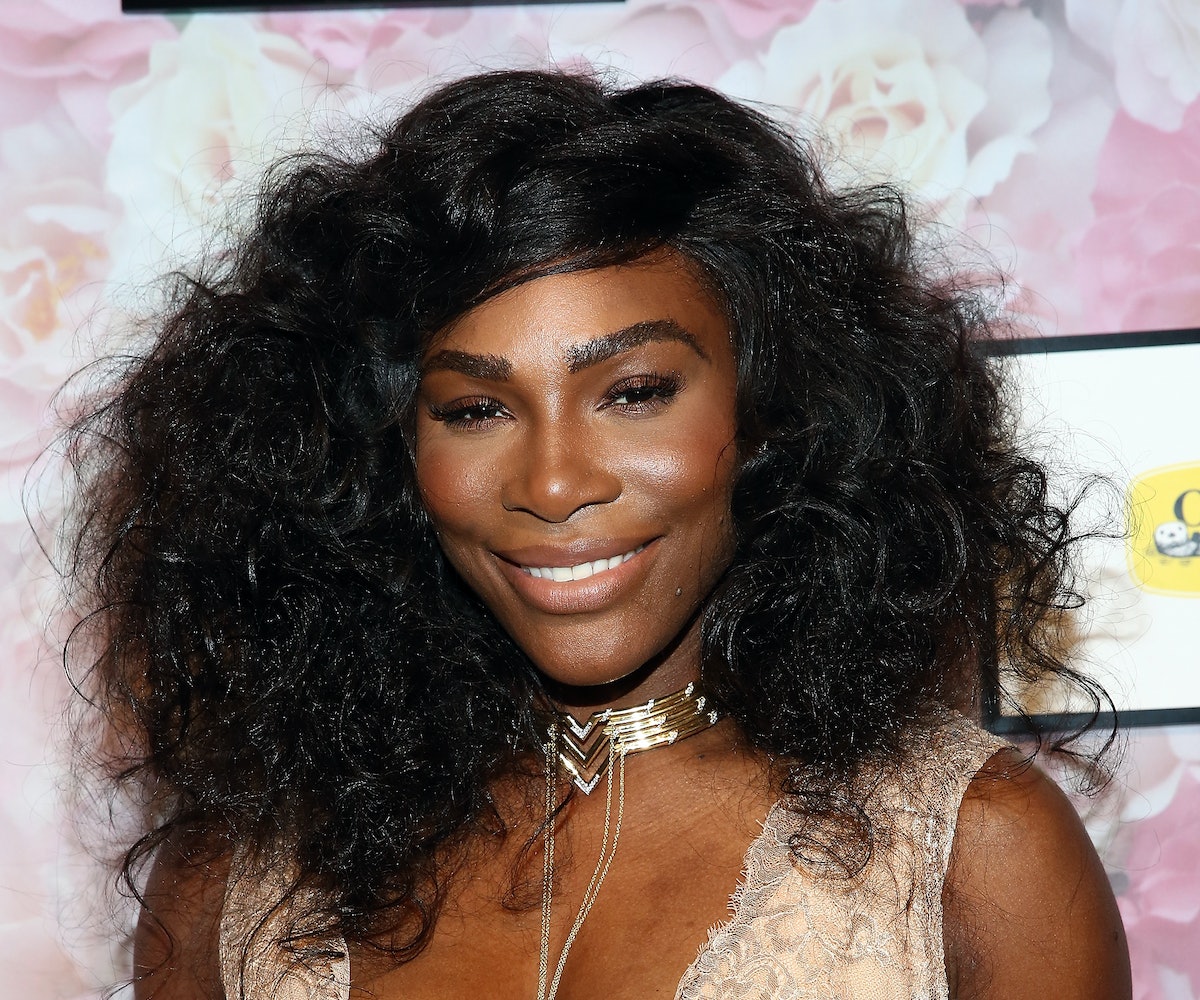 National Do Something Nice Day!

+ Serena Williams is the cover star for The FADER's new America Issue and looks like a total badass. In the magazine, the seemingly invincible Williams opens up about her path to success, the belief she has in herself, and what makes her one of the greatest athletes of all time. The neo-soul band The Internet also snagged a cover. In their interview with the magazine, they reveal that an album is in the works as well as solo projects from each member. Good news all around.

+  The Wang Squad is back in Alexander Wang's newest campaign video. Celebs, including Tinashe, Zoe Kravitz, A$AP Ferg, Big Sean, and more show up for the best after after-party around.

+ Abhi//Dijon premiered a cozy video for "Often." The love song will be included on the R&B duo's new EP, Montana, out October 11.

+ In an interview with Vogue, Solange Knowles discussed the importance of using regal images of black men and women in her new videos, "Cranes in the Sky" and "Don't Touch My Hair." "I wanted to express an almost stately look for black men and women, because I feel like historically we haven’t been put in the most regal or majestic context," said Knowles. "I set out to create that in the album sonically, and I wanted that to carry through in the visuals as well."

+ Taylor Swift signed a major multi-year deal with AT&T. Amongst many other exciting offerings, the deal includes a performance at DirecTV Super Saturday Night in Houston on February 4.

Disco Daisies is helping you shop and give back at the same time. The woman owned and operated accessories company sells handmade velvet purses and donates 50 percent of its profit to a different organization every three months. If you head over to the site now, you'll be giving back to Asha for Education, a charity that helps disadvantaged people in India go to school. The fun purse designs include the winking Rihanna GIF, pizza, and more.

"The world is full of wonderful things you haven't seen yet. Don't ever give up on the chance of seeing them." —J.K. Rowling