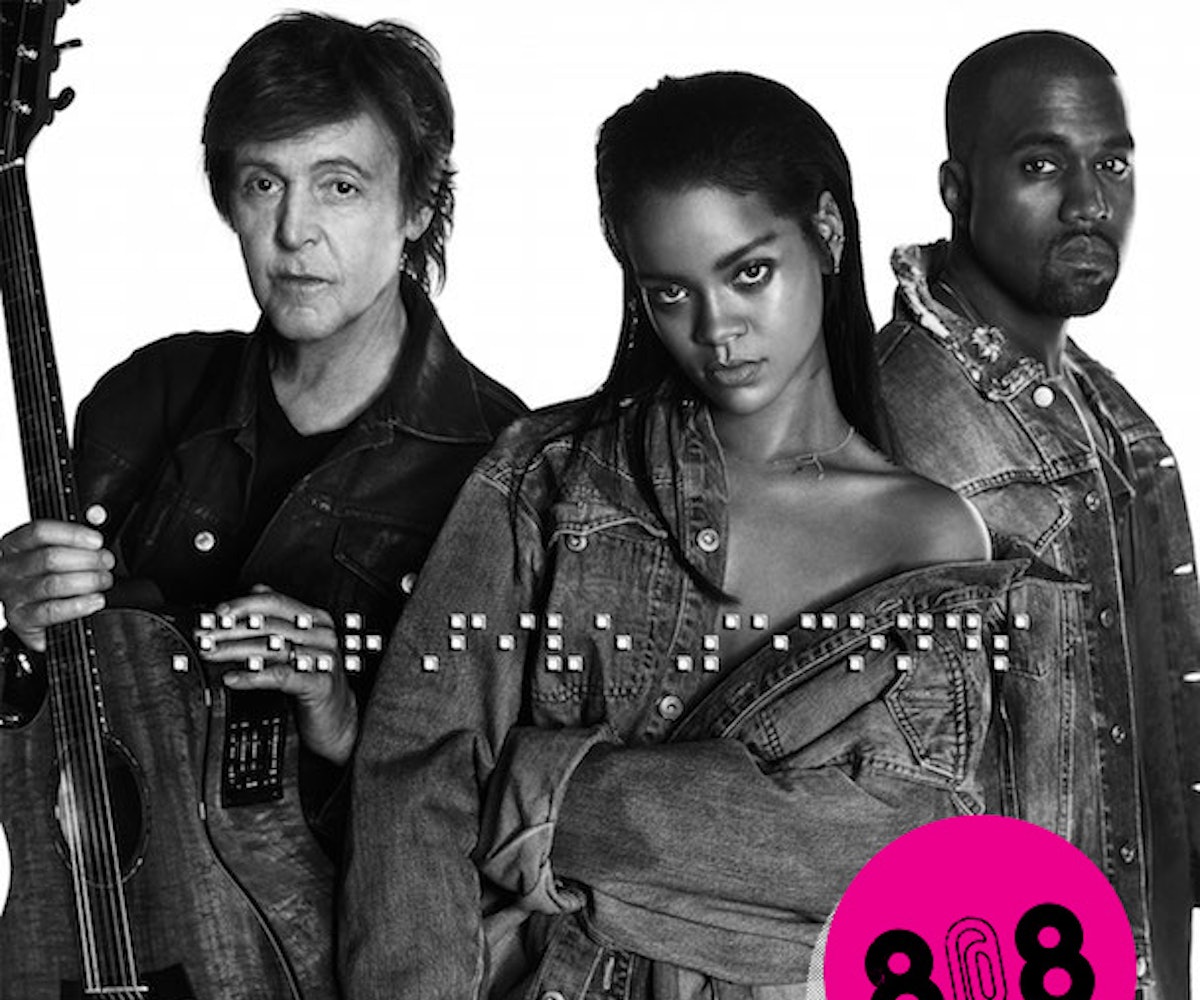 + You've seen the trailers, you've read the books, you've watched the first movie over and over again, and now, to up the anticipation for the second Divergent movie, Insurgent, check out the film's latest posters.

+ Sad news of the day: Gap has decided to shut down its e-commerce site, Piperlime.

+ Everlane just added another must-have basic to their shop: The Casual Petra. At $285, the soft leather tote is pretty affordable. Snag one here.

+ At a Sundance panel this weekend, Lena Dunham confronted the "voice of a generation" comment from the Girls pilot episode. “It was a beat generation joke and I’m going to go to my grave with it,” she said.

Get an extra 10% off Missguided's sale with the promo code EXTRA10.