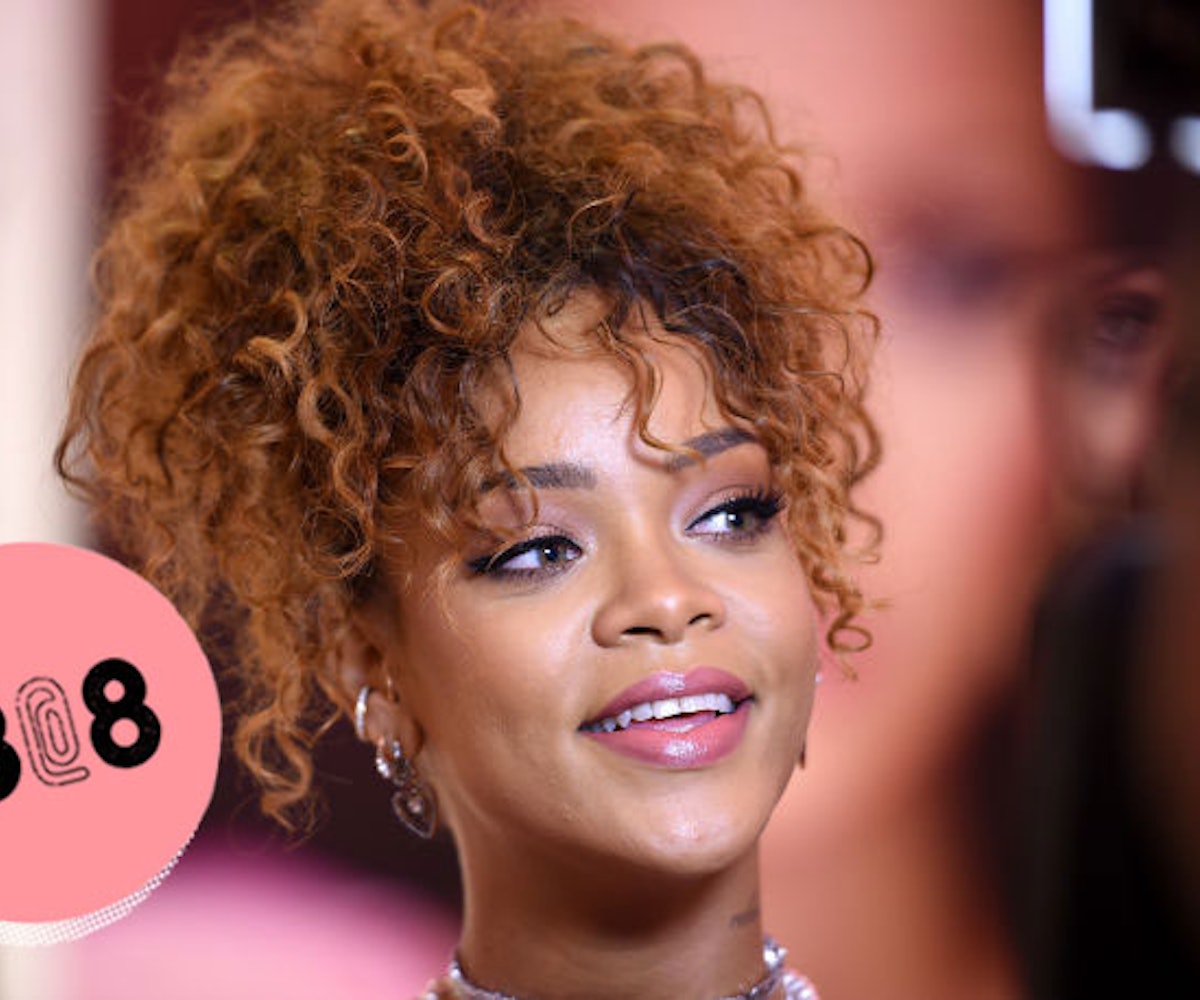 International Makeup Day! In honor of the day, here's how to amp up your fall beauty look.

+ After absolutely killing the 2014 Super Bowl Halftime Show, the NFL has offered the spot to Bruno Mars again for Super Bowl 50.

+ Cara Delevingne stars in Chanel's latest fashion film. It seems it was shot before Delevingne publicly announced her retirement from the modeling world.

+ Ronda Rousey is set to star in a reimagining of a Patrick Swayze film called Road House. Rousey addressed it on Facebook, saying, "It is a great honor to play a part in celebrating the life of a man that inspired so many."

+ Rihanna's "Baby Goth Punk" sock line is seriously badass, and it will be available in stores for fall. Watch the campaign trailer for the line:

Are you a student? Get 20% off at ASOS with a student email.