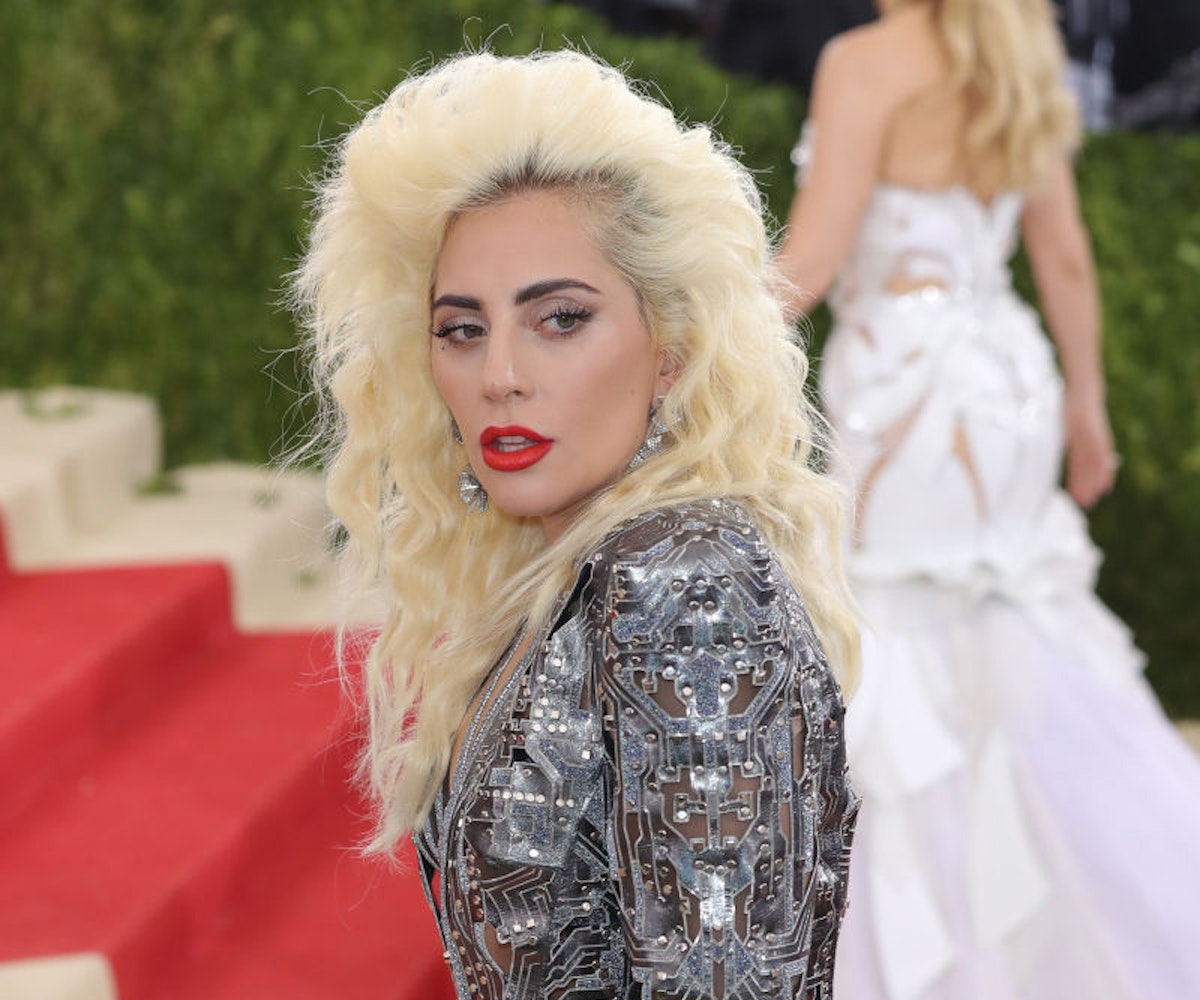 + FILA and Urban Outfitters have teamed up for a motocross-inspired Fall 2016 collection. Racing stripes and emblems cover jackets, cropped tanks, sweaters, and more to give you a perfect sporty feel. Prices range from $39 to $179. Check out the FILA + UO collection here.

+ FKA twigs is gracing one of the covers of DAZED for the magazine's 25th-anniversary issue. The British artist is sharing the spotlight with model Gigi Hadid.

+ Years & Years released a brand-new single called "Meteorite." The track is featured on the soundtrack for Bridget Jones's Baby, which hits theaters on September 16.

As NYFW is getting ready to wrap up,

has released a special fashion edition beauty box designed by artist Antonio Soares. Not only is it fashion-forward (I mean, Soares has quite the fashion portfolio, working with Chanel in the past), but it also comes in handy for quick touch-ups.

"Your inexperience is an asset and will allow you to think in original, unconventional ways. Accept your lack of knowledge and use it as your asset."—Natalie Portman