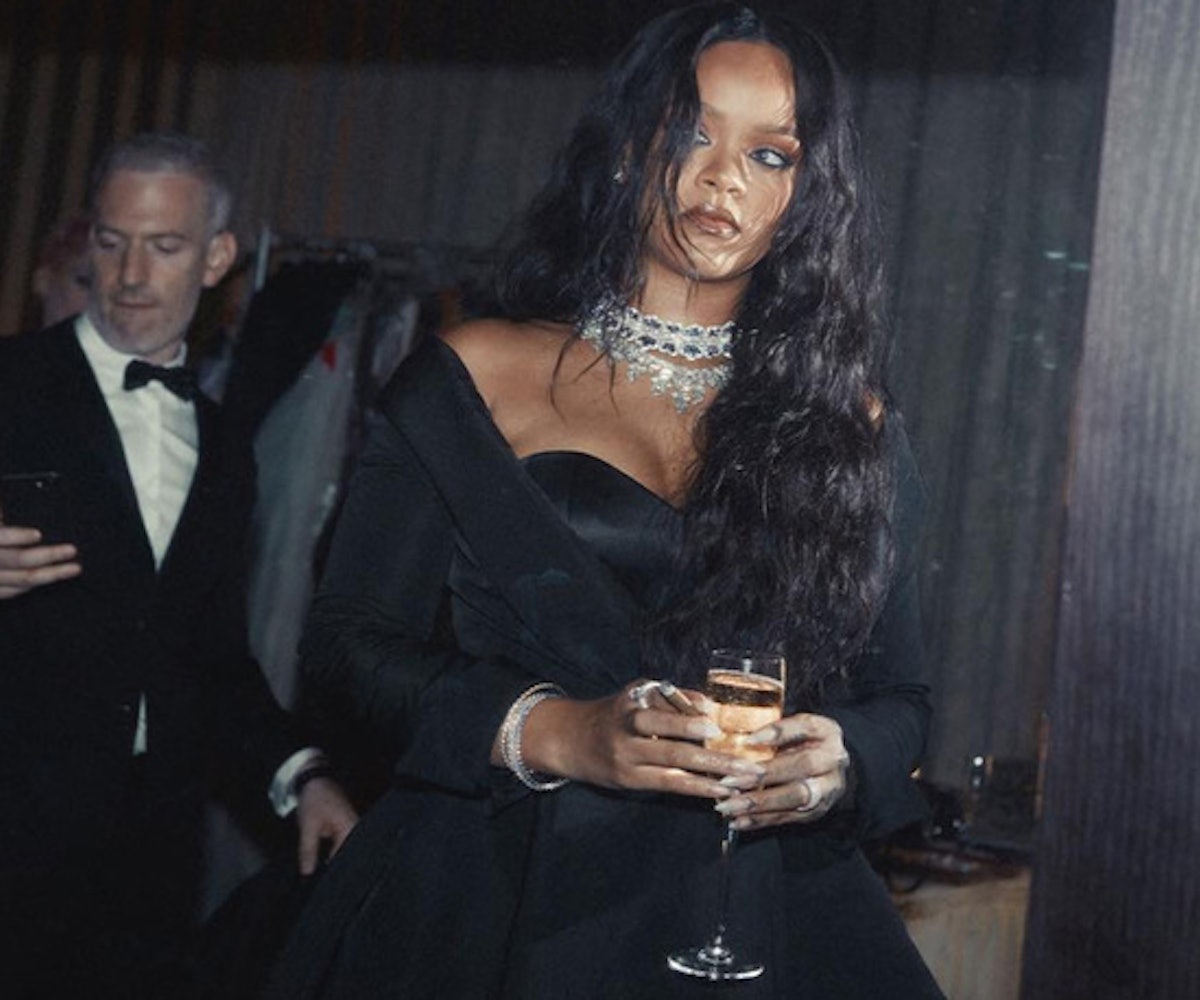 National Cheeseburger Day! Here's all the places you can get a free burger today.

+ Rihanna was asked if she'd ever consider being a judge on the American Idol reboot and her answer proved once again that she's too good for this world. "I don't know," she said, briefly considering the possibility. "It depends on how bored I am." Iconic.

+ Chance the Rapper dancing with giant muppets for his daughter's second birthday is everything we need this Monday morning. He busted a move with Elmo, Elsa and Olaf from Frozen, a minion, and a troll. The minion tries real hard to keep up.

+ Burberry brought back an oldie but a goodie at London Fashion Week. The brand's designer Christopher Bailey reintroduced Burberry's iconic check print in green, navy, and red. Models wore the statement print in the form of trench coats, skirts, hats, and giant handbags.

Lingerie (or "leisurée") line LIVELY launched its new All Day 3.0 Series today, the third installment of their "All Day Series," which the brand claims is the "softest collection to date." It includes navy and toasted almond bralettes and a new bodysuit. Prices range from $35 for a Long-Lined Bralette and $45 for the High Neck Bodysuit.

"I play myself all the time, on camera and off. What else can I do?" - Harry Dean Stanton