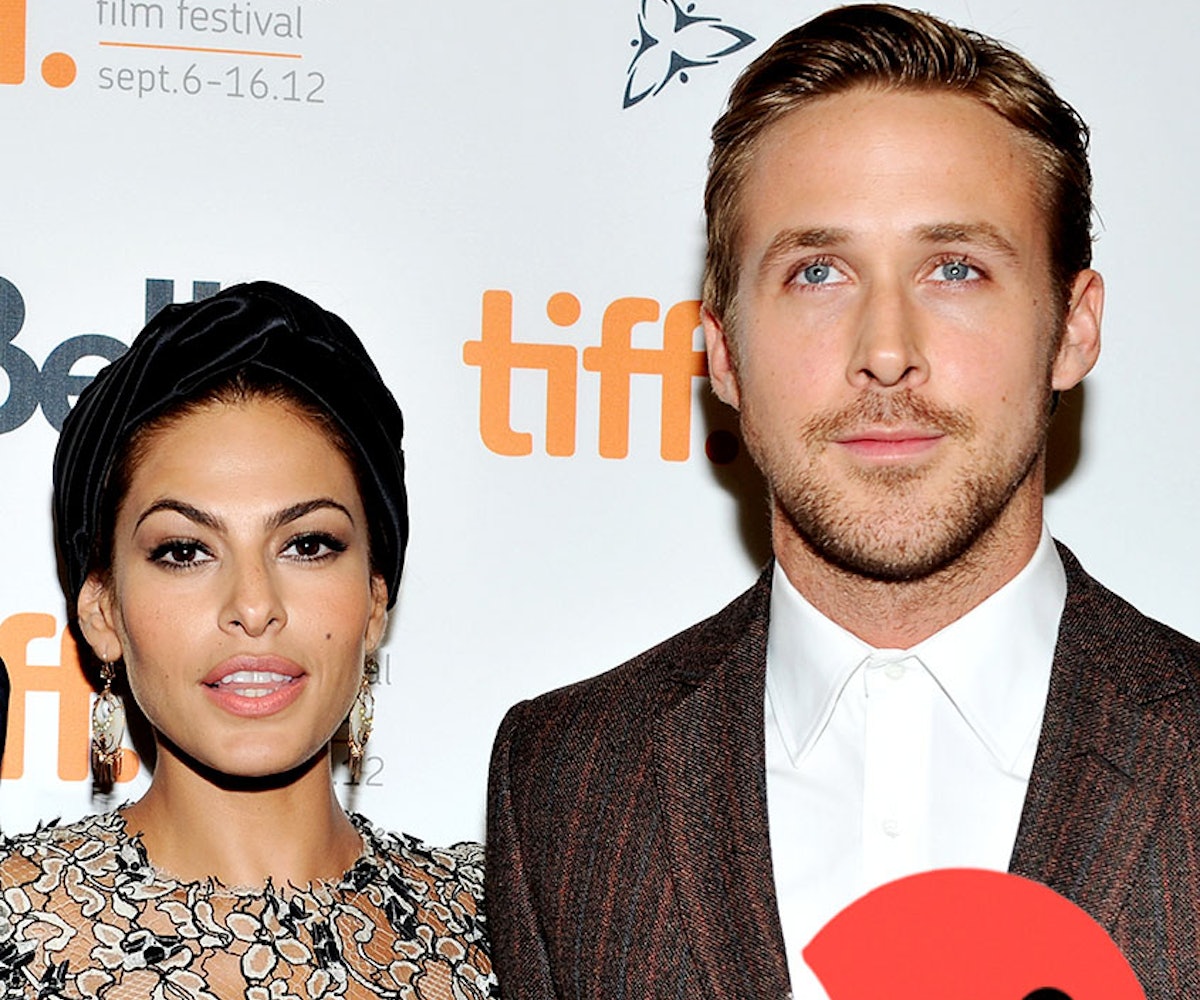 + You can now catch up with Carrie Bradshaw and the ladies on Amazon Prime, which is streaming all six seasons of Sex and the City.

+ Coming soon to a shelf near you: a bag of Pride-inspired rainbow Doritos.

+ MAC Cosmetics is releasing its first unisex-branded makeup line, in a collaboration with the Brant brothers.

+ Eva Mendes said she and Ryan Gosling named her daughter Esmeralda after the Disney character. “We love The Hunchback of Notre Dame, we loved the name, the cartoon and the novel … it just kind of kept coming back to us,” the actress told Wendy Williams. “It’s actually a very popular Latin name, so it’s easy for my father and certain family members that still don’t speak English to pronounce. That was a good selling point.”

"It's pretty hilarious. Social media can focus on some guy at the debate instead of the debate." - Gregory Caruso a.k.a. "hot debate guy"