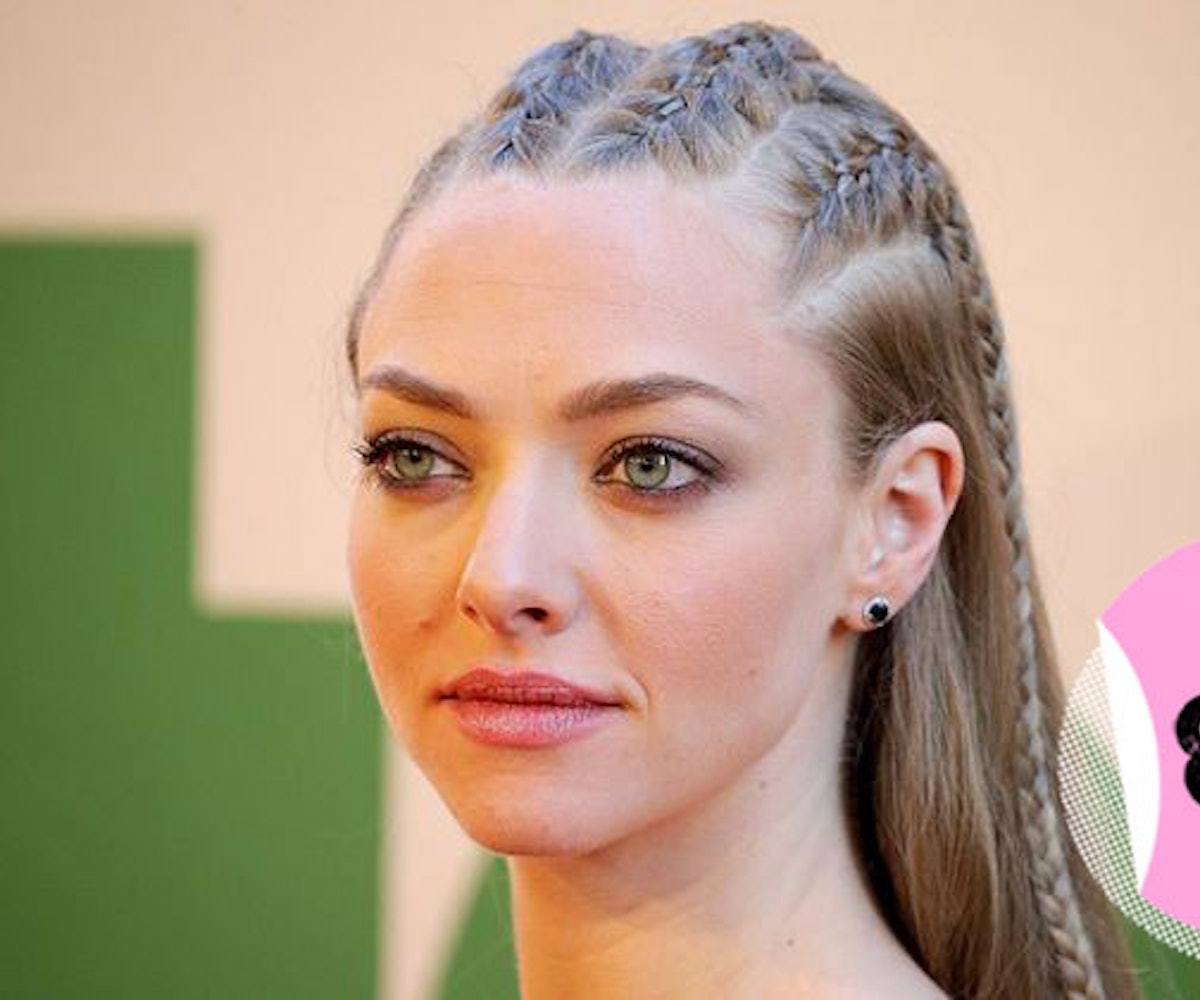 + Kristin Cavallari and her husband Jay Cutler are naming their next child after a dog. "We picked out this baby girl's name when I was pregnant with our first," she told Cricket's Circle. "I met a woman and her dog, and I loved her dog's name. Funny enough, it was the name she had picked out if she had a girl, but she had boys, so she used it for her dog instead."

+ There's a rumor going around that Amanda Seyfried joined the Twin Peaks revival. TV Line says she will play a “major role.” Fans speculate that she will play Agent Dale Cooper and Annie Blackburn's daughter.

+ This morning's must-read: i-D's Gaybies: In Their Own Words.

NYLONshop has a ton of new sale selections.

"After a while I had to stop having such a white-knuckle grip on everything and just go with it and take the opportunities as they were coming. Beggars can’t be choosers." - Alycia Debnam-Carey