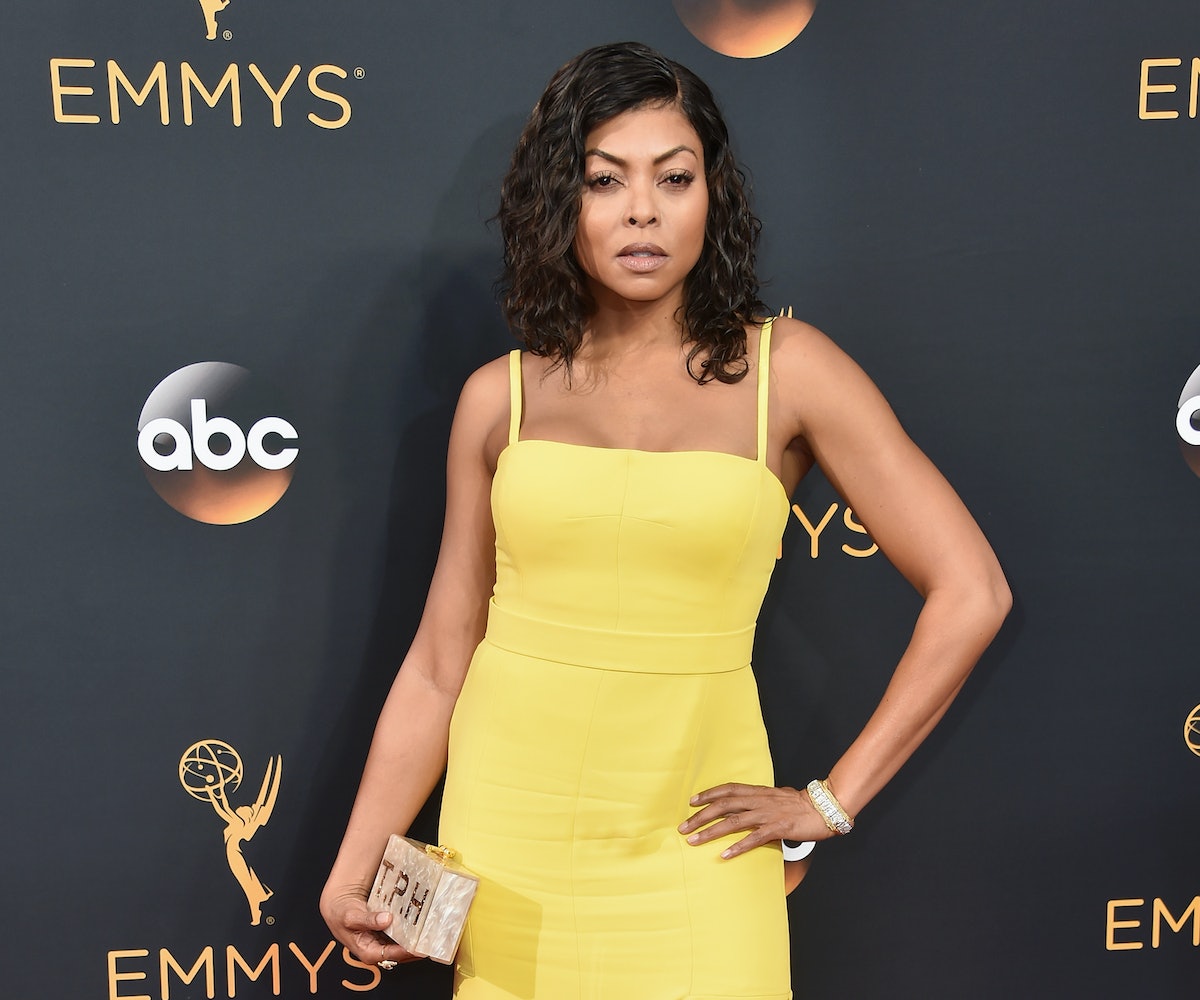 + Taraji P. Henson got dragged into a feud with 50 Cent after he dared to diss Empire. The actress clapped back in a post on Instagram. Despite the petty drama, Henson still showed support for the rapper's Power co-star, Naturi Naughton. Now that's what we call a class act.

+ After pressure from politicians, community leaders, and protesters, the Charlotte police finally released footage of the fatal shooting of Keith Lamont Scott captured on body and dashboard cameras.

+ Francis and the Lights casually announced the release of his new album Farewell, Starlite! via Twitter. You can listen to the entire LP here.

Immerse yourself in Drake art at the Views exhibit hosted by Brianni T. on October 10 in New York. Tickets can be purchased here.

"Sometimes, people can be extraordinarily judgmental and closed-minded to anyone different or special, which is why it's so hard for young people in this day and age to be comfortable enough in their own skin to not listen to the people picking on them." —Ariana Grande